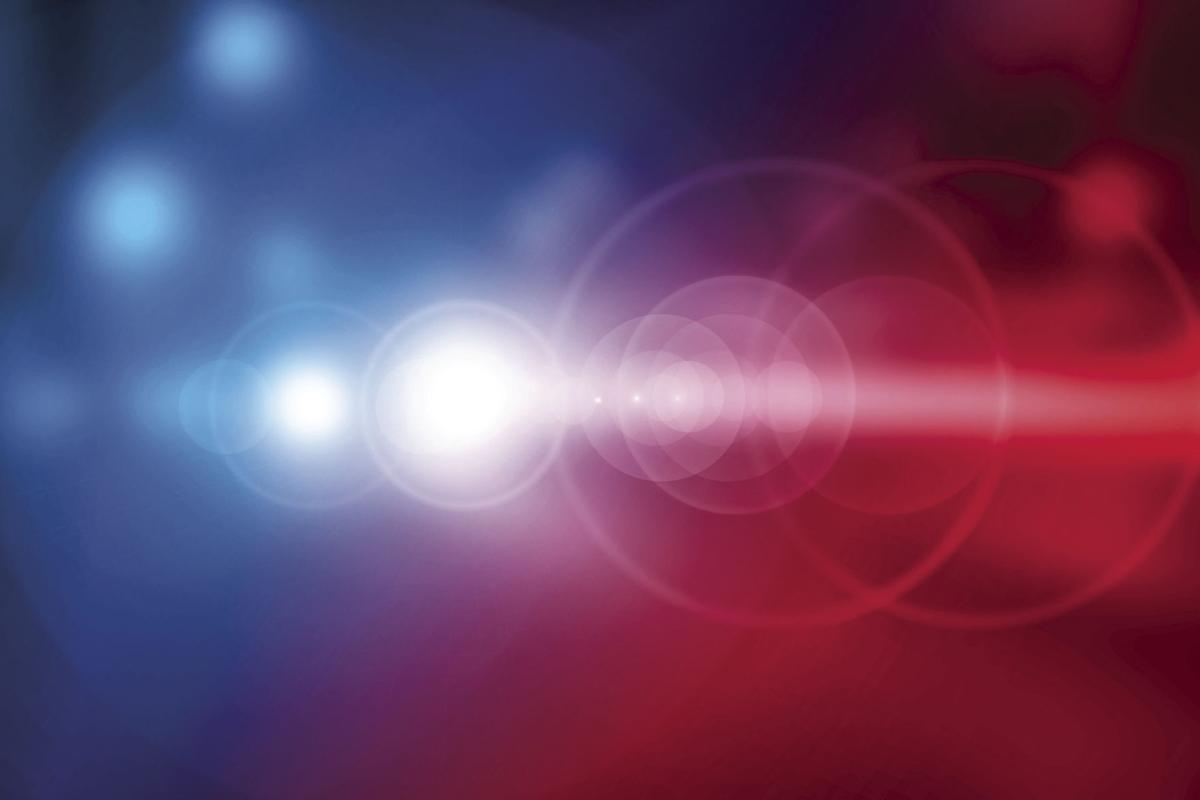 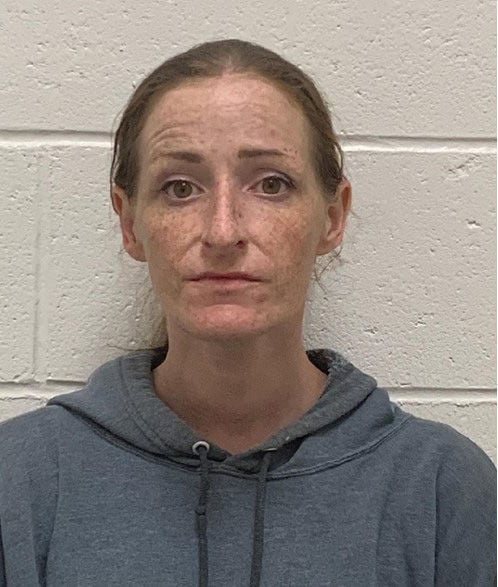 A Keene woman was arrested Wednesday in what police say was a scam that authorities believe defrauded a city resident in his 70s of more than $40,000.

The scam began about a year and a half ago, when Cheryl Rogers, 33, befriended the man, according to a Keene police news release Thursday.

Police say Rogers began borrowing money from the man, telling him she was in line for a large inheritance and he would get a significant reward if he helped her.

Rogers also enlisted “a number” of other people to pose as bank representatives to lend credibility to her story, police said.

On Wednesday, Rogers allegedly wanted more money from the man, and Keene police detectives were waiting at his home when she arrived and received a check from him, as well as his signature on a waiver allowing her access to his bank account, the release said.

At this point, police arrested Rogers without incident.

Police said they became aware of the alleged scam last Thursday during a narcotics investigation.

Rogers was arraigned on a charge of theft by deception Thursday in Cheshire County Superior Court. She has also been charged with possession of a controlled drug and has an arraignment scheduled on Sept. 2, according to court documents.

Anyone with further information is asked to contact Detectives Jennifer Truman or Andrew Lippincott at 357-9820.