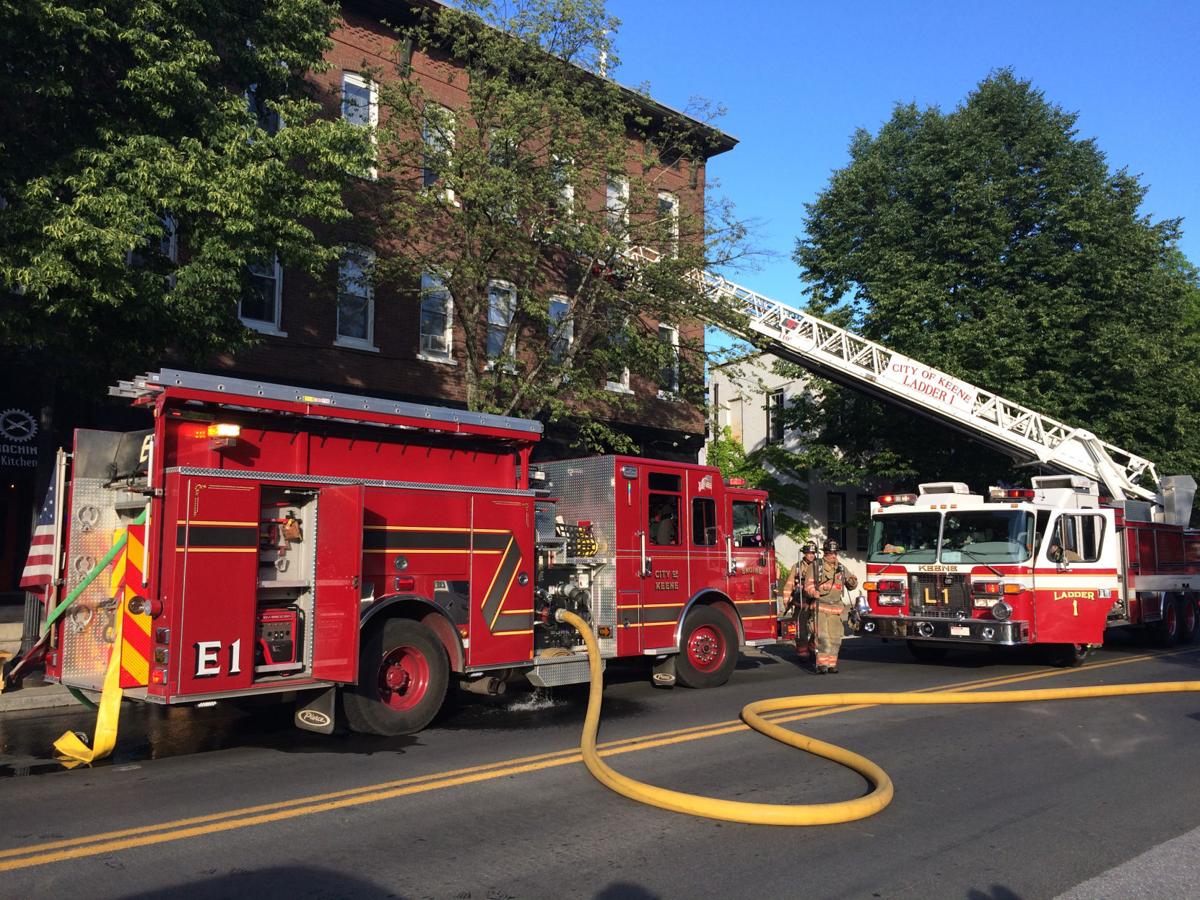 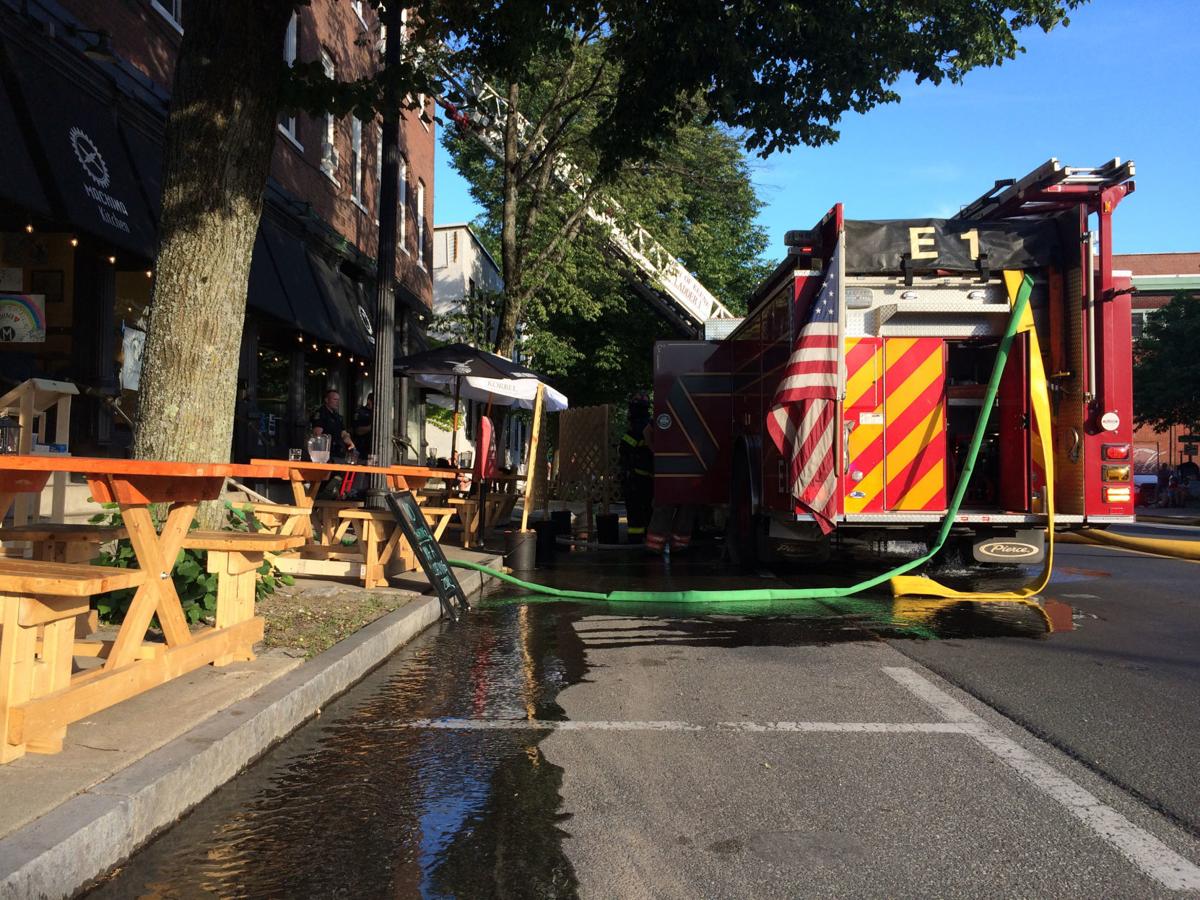 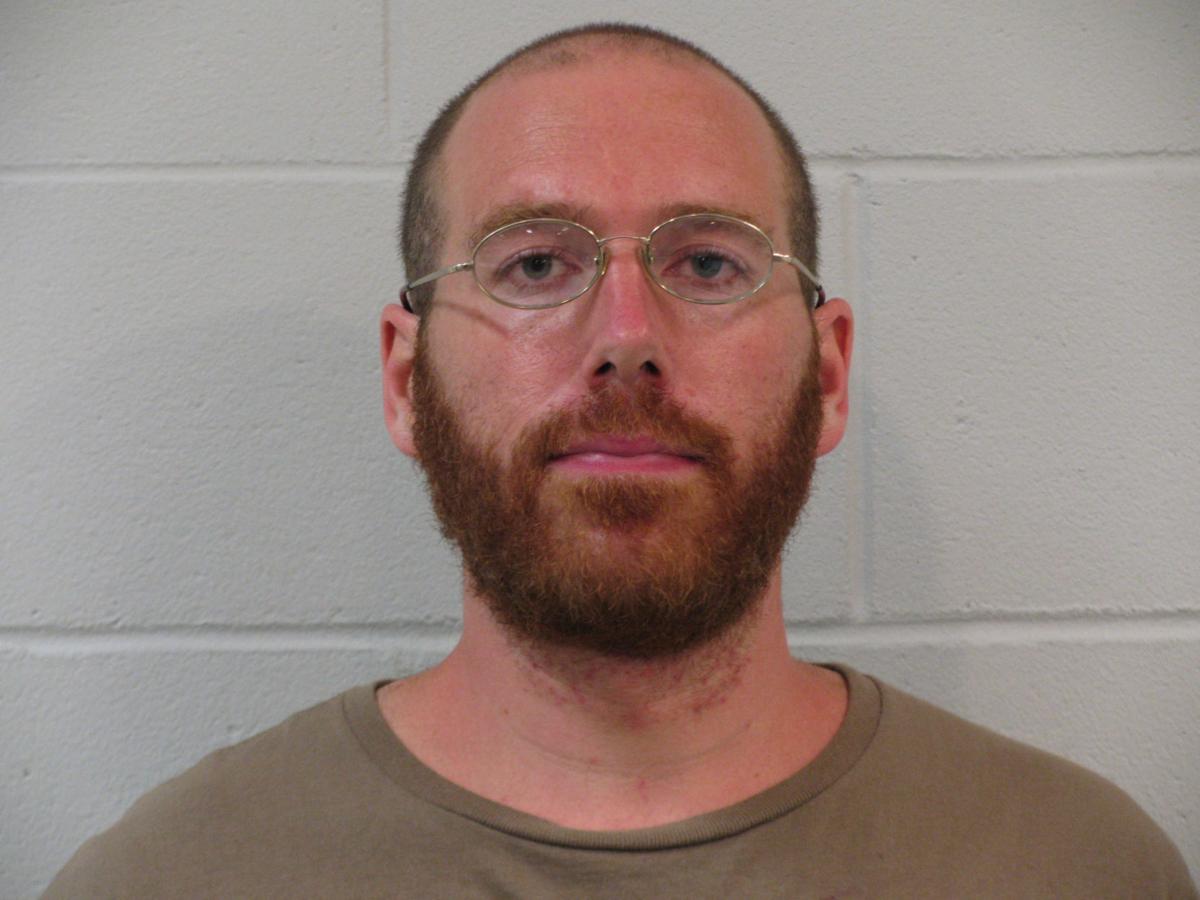 Police have arrested a Keene man and charged him with arson, alleging he deliberately set a fire in his Court Street apartment Friday evening.

Colin Momeyer, 39, is being held at the Cheshire County jail, pending his arraignment Monday on the class A felony charge, according to a news release the Keene Police Department issued late Friday night.

The fire was called in a little before 6:30 p.m. and was soon upgraded to a second-alarm blaze. Fire Chief Mark Howard said firefighters reported heavy smoke in a third-floor apartment at 11 Court St., the building that houses the Machina Arts and China Wok restaurants.

Howard said they were able to contain the fire to that apartment, and no other units were damaged.

Several police cruisers and multiple Keene police officers were also there, some directing traffic away from Court Street and others standing outside the building.

Persons identifying themselves as family members, specifically an aunt and a sister, told The Sentinel that Momeyer suffers from mental-health issues.

Following his arrest, Momeyer was brought to Cheshire Medical Center for evaluation, according to the police report of the incident.

The investigation is continuing, and the police department is encouraging anyone with information about the incident to contact Detective Steve LaMears at 357-9820.

This article has been updated with information from the Keene Police Department's statement late Friday night, including the allegation that it was arson and the person who has been charged.