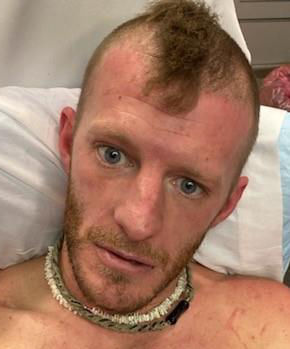 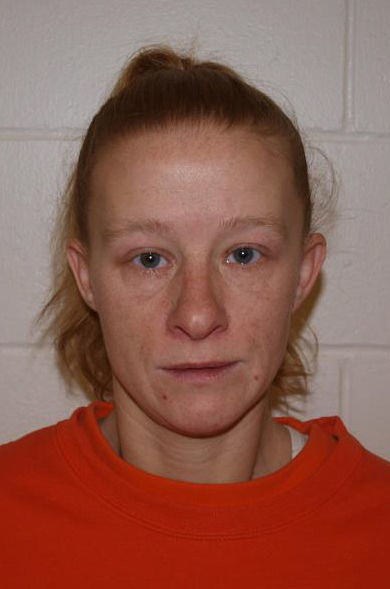 ALSTEAD — Two town residents are facing several charges following a traffic stop Friday morning that touched off an hours-long search when one of them fled the scene, according to N.H. State Police.

The incident started at about 8:30 a.m., when troopers stopped a vehicle on Route 123 in Alstead in an effort to arrest its occupants, James Crawford and driver Jennifer Ritchie, on warrants, State Police Troop C said in a news release Friday night.

Although Ritchie, 37, surrendered without incident, police said Crawford, 32, ran into the woods. With the help of a K-9 unit and helicopter, police searched wooded areas of Alstead, East Alstead and South Acworth for him throughout the morning and into the afternoon, according to the release.

Shortly after 2:30 p.m., police said, they were alerted that someone matching Crawford’s description had been seen off Old Settler’s Road in East Alstead. Although he again fled from responding officers, he was taken into custody soon after with the help of a State Police K-9, according to police.

Ritchie faces charges of endangering the welfare of a child; tampering with witnesses; hindering apprehension or prosecution; operating after suspension; and operating with a suspended motor vehicle registration, according to police.

Friday night’s news release does not further elaborate on the allegations against them, though says they are “the culmination of a lengthy investigation initiated in 2019.”

Crawford has a criminal history that includes convictions for domestic violence and felony criminal restraint, the latter from a 2017 case in which he prevented a girlfriend from leaving a couch by grabbing her leg and hair and assaulted her by scratching her in the face, hitting her head against a window and headbutting her in the head, according to an affidavit filed in court.

Crawford was also charged with aggravated felonious sexual assault in 2016, in a case that alleged he sexually penetrated a woman against her will, but prosecutors dropped the charges later that year. The court file contains no explanation for the dismissal.

As Friday’s incident unfolded, several schools in Alstead, Langdon and Acworth went into “secure campus” status as a precaution, according to a notice on the Fall Mountain Regional School District’s website Friday morning. “There is no danger to the schools’ staff, and students, or the community at this time,” the notice said, without providing details.

There was also a police presence at the two Alstead schools.

The Fall Mountain superintendent’s office and Alstead police did not return a call for information.

Ritchie was held without bail, whereas Crawford was held on a detainer from the probation/parole office. Both are scheduled to be arraigned Monday in Cheshire County Superior Court.

The agency asks anyone with more information to contact Detective William Neilsen via Troop C’s dispatch at 223-8494 or William.Neilsen@dos.nh.gov.