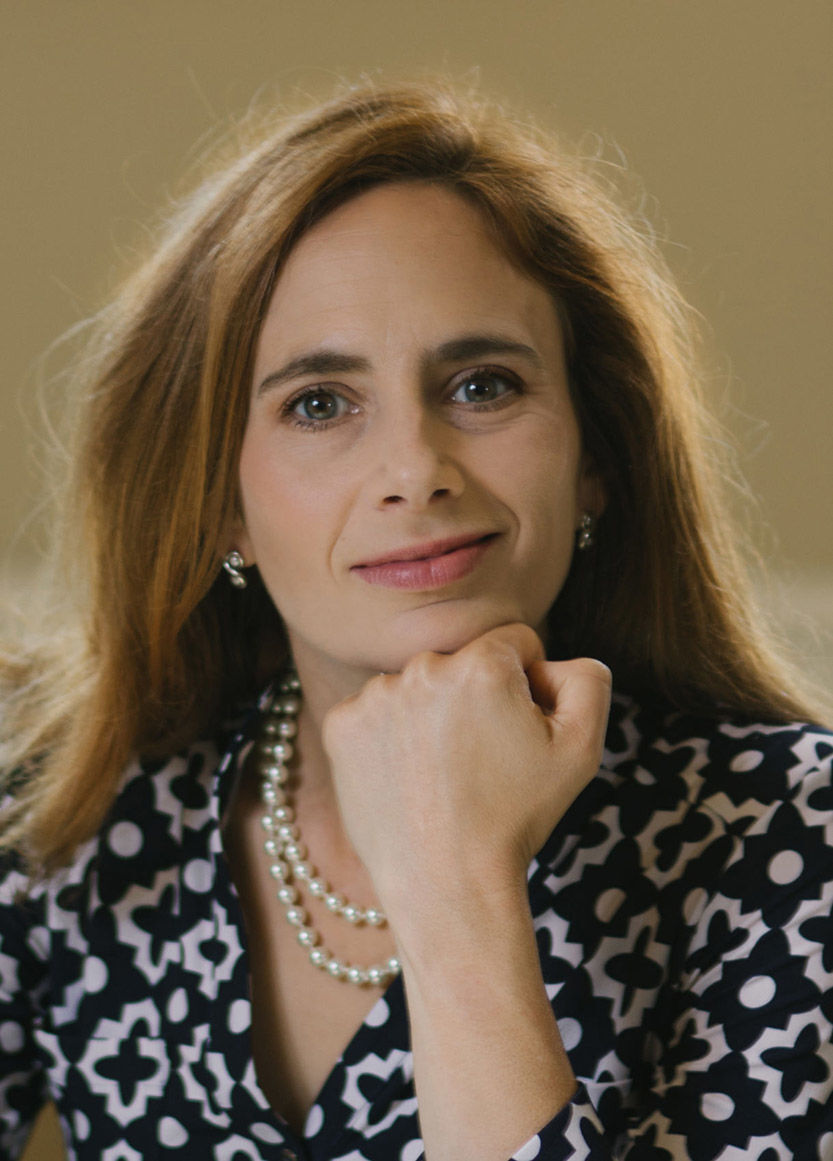 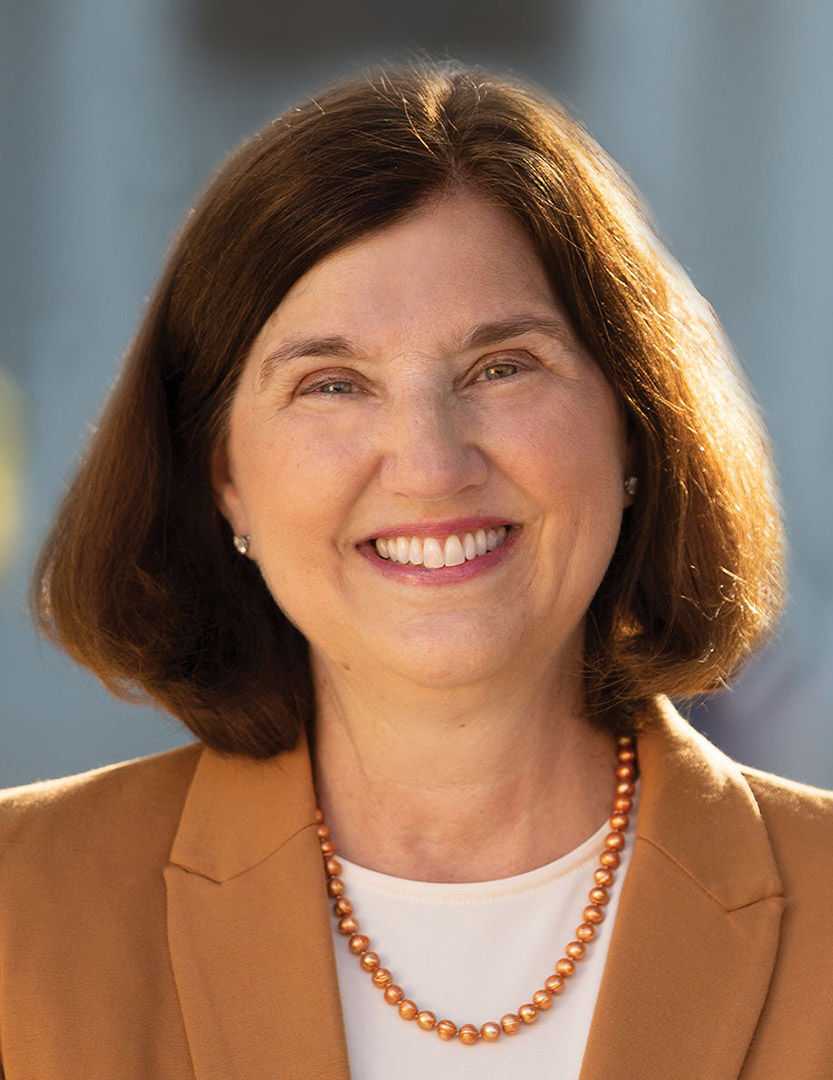 “Congratulations to Cinde Warmington,” Plunkett, dean of the UNH Franklin Pierce School of Law, said in a news release issued Wednesday by her campaign. “We’re in good hands with her, and this isn’t the end of the road for me.”

While The Associated press hadn’t officially called the race as of press time, Warmington was the top vote getter with 9,164 votes, or 27 percent. Plunkett received 8,330 votes, or 25 percent. They were trailed by Emmett Soldati of Somersworth, Craig Thompson of Harrisville, Jay Surdukowski of Concord and John Shea of Nelson.

Warmington, a Concord attorney with a background in health care, said she hopes to bring that expertise to the Executive Council to help New Hampshire move forward amid the COVID-19 pandemic.

“Running in this field of incredibly talented candidates was an honor,” Warmington said in a news release issued by her campaign Wednesday. “I truly appreciate the important perspective each candidate in this race brought to the conversation about how we best address the needs of women, working families, people and communities on the margins, and climate justice.”

In other races in Tuesday’s primary election:

With all precincts reporting results in the Democratic primary for N.H. Senate District 5, Suzanne Prentiss held just a 68-vote lead over Beatriz Pastor and The A.P. had not called the race as of press time.