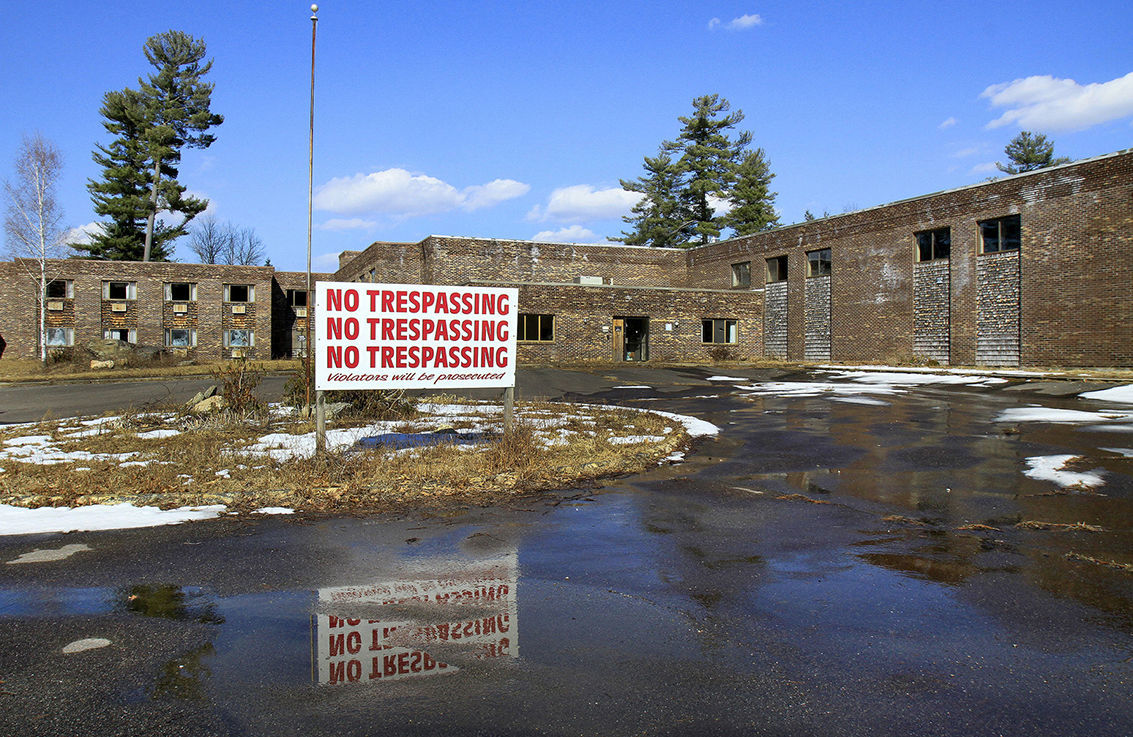 The site of the former Spofford Hall, as seen in 2019. 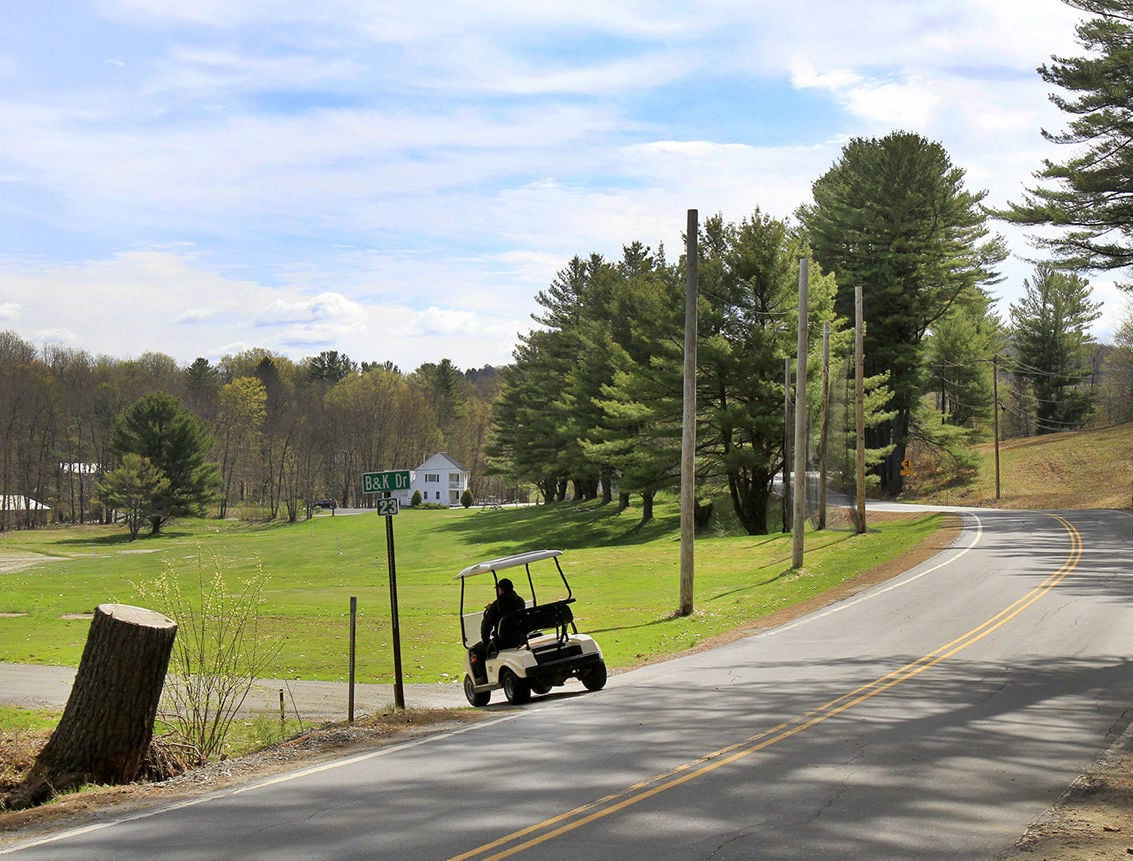 An employee of the Pine Grove Springs Country Club in Spofford drives a cart next to the driving range earlier this month.

The site of the former Spofford Hall, as seen in 2019.

An employee of the Pine Grove Springs Country Club in Spofford drives a cart next to the driving range earlier this month.

The board is set to continue reviewing a plan to subdivide some lakefront property owned by the Pine Grove Springs Country Club, which was also the subject of its May 4 meeting.

Also on the agenda are a proposal to tear down the former Spofford Hall rehabilitation facility and replace it with a five-lot cluster subdivision and a request from FedEx to expand parking at its Coachman Road facility.

The meeting is scheduled for 7 p.m. and will be held remotely, via the video-conferencing platform Zoom.

Owner Bob Maibusch is proposing to create five housing lots out of land the golf course owns on or near Lake Spofford. The plan calls for dividing into four an 8.7-acre stretch between Route 9A and the shore — currently the driving range — and carving a fifth two-acre lot out of its 83-acre property south of 9A, across from Butler Road.

Some local residents have opposed the plan, citing potential environmental impacts on the lake and other concerns.

Practically next door, the owners of what used to be an upscale drug and alcohol rehab facility hope to replace it with their own five-lot subdivision.

Built in 1981 by the late developer John C. Chakalos, the sprawling building has been vacant since the rehab closed in the 1990s. His family continues to own the property through a company, Nine A LLC.

(Chakalos was killed in Connecticut in 2013. The murder has not been solved but spawned sensational coverage when Chakalos’ three surviving daughters accused his grandson of the crime in a lawsuit.)

Nine A has sought permission to subdivide the property since at least 2006, when the Chesterfield Zoning Board of Adjustment rejected an initial proposal. The board later granted a variance to a modified plan, which survived a subsequent lawsuit by the town’s selectboard.

Nine A’s application to the planning board says it would remove Spofford Hall, a sewer treatment building across the street and associated parking and sidewalks.

The five housing lots and a new road would go into the lakeside 6.2-acre parcel where Spofford Hall is now. Meanwhile, more than 30 acres owned by Nine A on the other side of the road would be preserved permanently as open space.

Citing increased demand for online shopping, the shipping company wants to create 189 new employee parking spaces at its distribution center on Coachman Road. (Sixty-five of its existing employee spaces would be converted to delivery-van parking.)

Without enough parking, the company could have to relocate, according to the application.

“As you would expect the on-line shopping volume has exploded recently due to the COVID 19 virus,” an application submitted April 27 by SVE Associates of Keene states. “The delivery volume is similar to a typical Christmas volume. FedEx is projecting the volume to taper off once the virus passes but they are expecting on-line shopping to forever remain at elevated levels.”

As of 2019, the facility had 36 employees who stayed on site during their shifts, including management, office staff and packers, and another 69 delivery drivers. That number is projected to rise to 58 and 145, respectively, by 2025, according to the application.

The application says that with the expansion, the company expects an additional 182 trips per day during the peak season by 2025, roughly doubling the volume of 2019. The increase would mostly come from delivery-van drivers. No expansion of the building is being proposed.