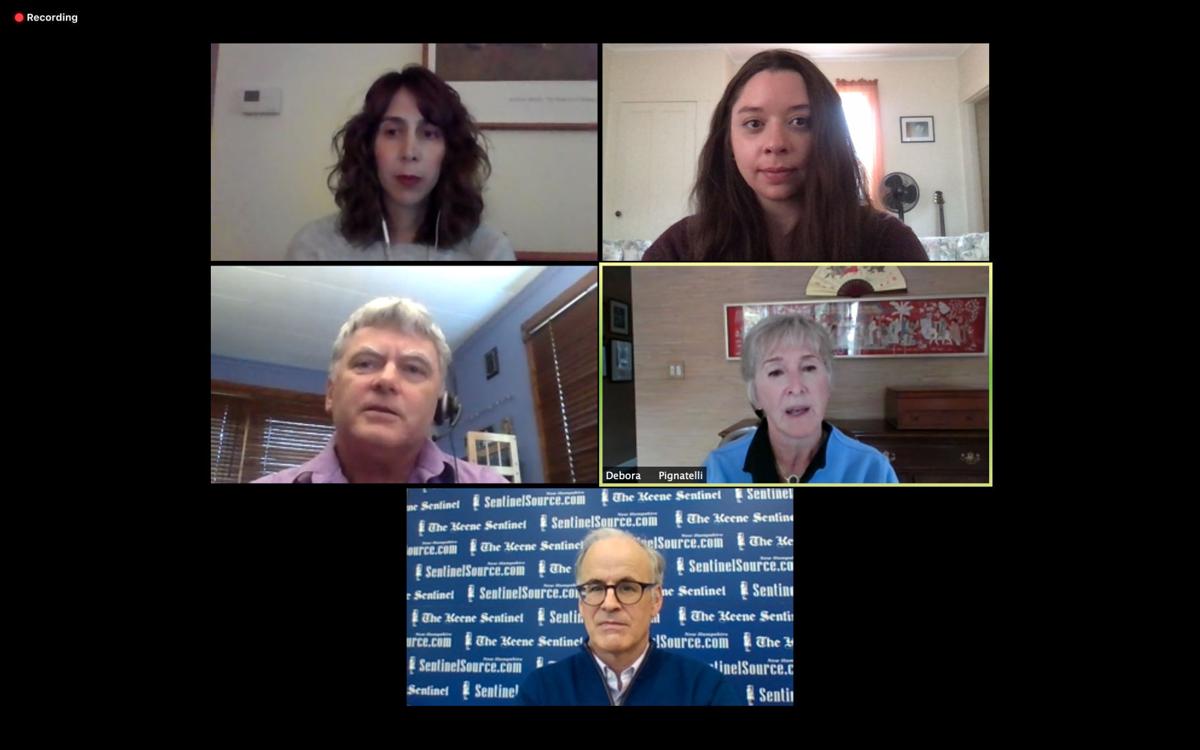 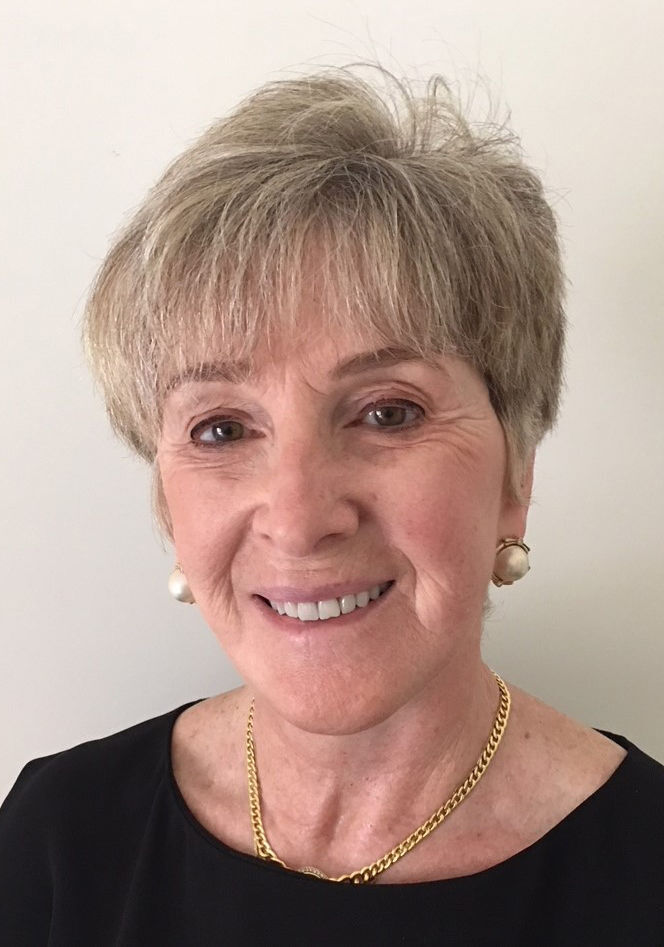 Executive Councilor Debora Pignatelli says she stands by her 2018 statement that the N.H. Executive Council is not supposed to be a political body — even if that’s not always the case these days.

During a Tuesday meeting with The Sentinel’s editorial board, she said the council generally does a good job of keeping partisan politics out of decision-making, but in carrying out one of members’ most important responsibilities — approving the governor’s appointments to state offices — there has been some partisanship. Pignatelli said this stems from Gov. Chris Sununu, a Republican, who she feels has made the process more about politics than it needs to be.

“I think that we are just doing our jobs in terms of vetting the candidates the governor brings to us,” she said.

Pignatelli, 62, of Nashua, is running for another term representing the council’s fifth district, which includes Fitzwilliam, Jaffrey, Richmond, Rindge, Swanzey and Troy in Cheshire County; Antrim, Bennington, Greenfield, Peterborough and other communities in Hillsborough County; and part of Merrimack County. Formerly, she was the executive director of the Nashua Girls Club, now known as Girls, Inc., and the director of tenant services for the Nashua Housing Authority.

She previously held the Executive Council seat from 2004 to 2010 and again from 2012 to 2014. She ran unopposed in the Democratic primary election earlier this month and will run against Republican David Wheeler of Milford, who also previously represented District 5, in the Nov. 3 general election.

Pignatelli said one of her biggest concerns regarding a Sununu nominee was his 2019 appointment of N.H. Attorney General Gordon MacDonald to serve as a state Supreme Court justice. The council rejected that appointment with a 3-2 vote along party lines, with the Democrats holding the majority.

Pignatelli said she believes in a balanced court and is not opposed to approving conservative judges, but she expressed misgivings with what she described as MacDonald’s past political activism, noting that he had worked in the office of former U.S. Sen. Gordon Humphrey, R-N.H., where MacDonald was involved in helping to draft legislation.

She said the seat, formerly held by Robert Lynn, has been empty too long, but worried about some of MacDonald’s political positions — pointing to what she described as “blurred lines” regarding the separation of church and state, as well as his stances on school choice, abortion and voting rights.

“I think that this attorney general showed his hands in favor of vouchers for private education, something that I am opposed to,” she said. “There’s also the issue of choice [regarding abortion], which I don’t use as a litmus test, but I think that this individual certainly proved himself to be very anti-choice in the bills he helped [Humphrey] craft.”

There was broad support for MacDonald in the legal community. A bipartisan group of more than 100 attorneys wrote a letter to the Executive Council urging members to support him, in June 2019, as reported by NHPR.

However, when it comes to crafting public policy, Pignatelli, who has served as both a state representative and a state senator, emphasized that discussing ideology is not the Executive Council’s job, and she tries to stay out of it.

Another of the Executive Council’s responsibilities is to oversee the state’s 10-year highway plan and hold public hearings in each district to discuss that plan. When it comes to projects in District 5, Pignatelli said she’s been a supporter of the Jaffrey roundabout project. She also said she’s heard concerns about plans for new roads, including one that would be part of converting Green Meadow Golf Course in Hudson into an Amazon facility.

Pignatelli said she’d like to hold a meeting in the Monadnock Region and would be willing to work with the second district executive councilor if a meeting were to be held in Keene. The Elm City used to be a part of District 5, along with Hinsdale and Winchester, prior to redistricting in 2010.

“I call myself Keene’s second executive councilor,” she said. “Even though you already have one, people in Keene sort of know that I’m the second one and that if they have concerns, they’re welcome to call me.”

Finally, Pignatelli said that one of the biggest parts of being an executive councilor is constituent service. She said she regularly gets calls from businesses, towns or individual residents who need assistance, usually relating to dealing with government agencies.

They include people struggling with homelessness, businesses experiencing difficulty getting the proper permits and most recently, helping someone who is having a disagreement with the state Department of Environmental Services over action the agency is taking affecting property that person owns. Pignatelli said that most of the time, there’s a way to find an amicable solution.

“Usually there’s [a compromise] available,” she said, “if you stick with it and you have reasonable people discussing things.”

An interview with Debora Pignatelli, a N.H. Executive Council candidate