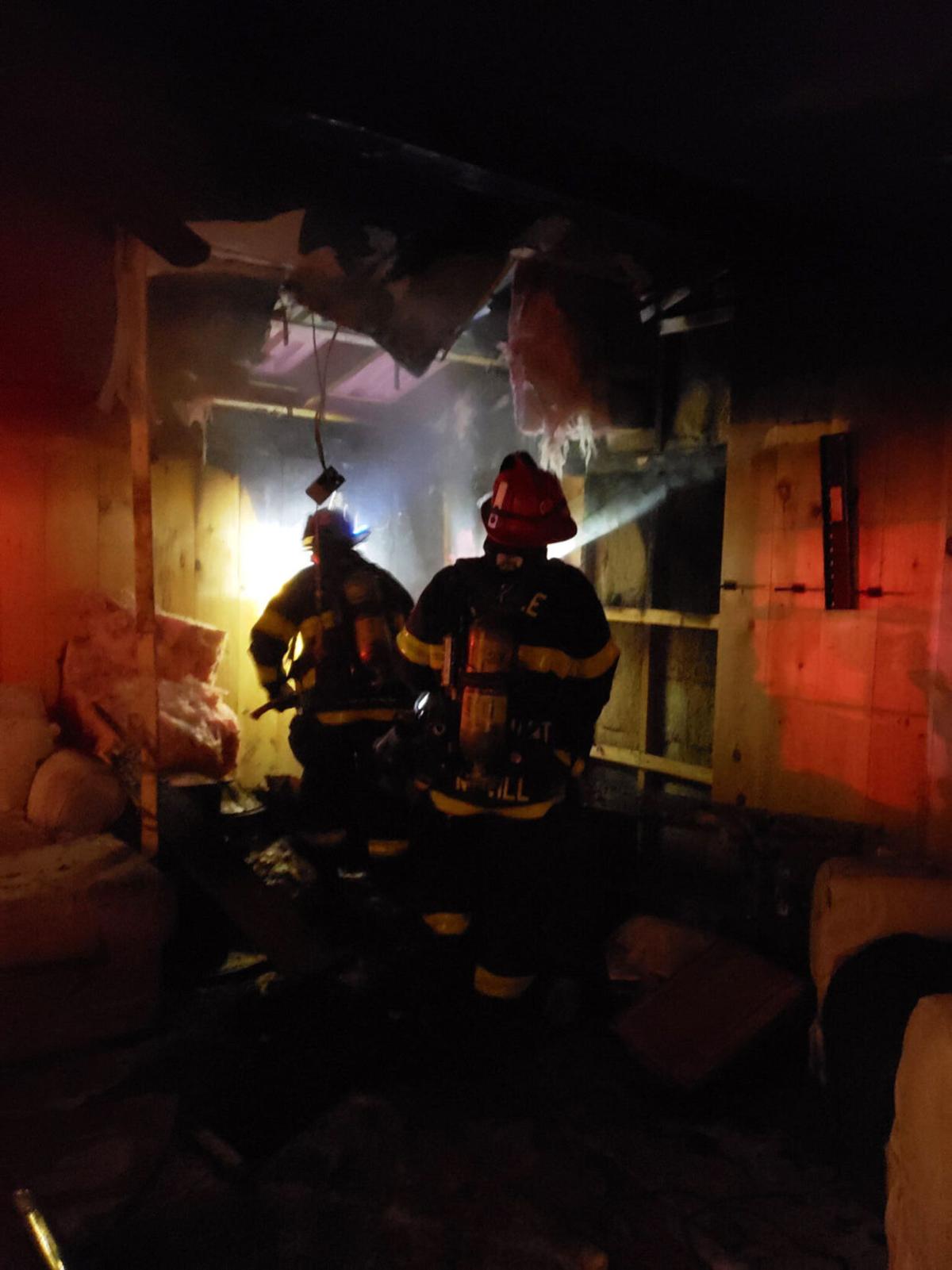 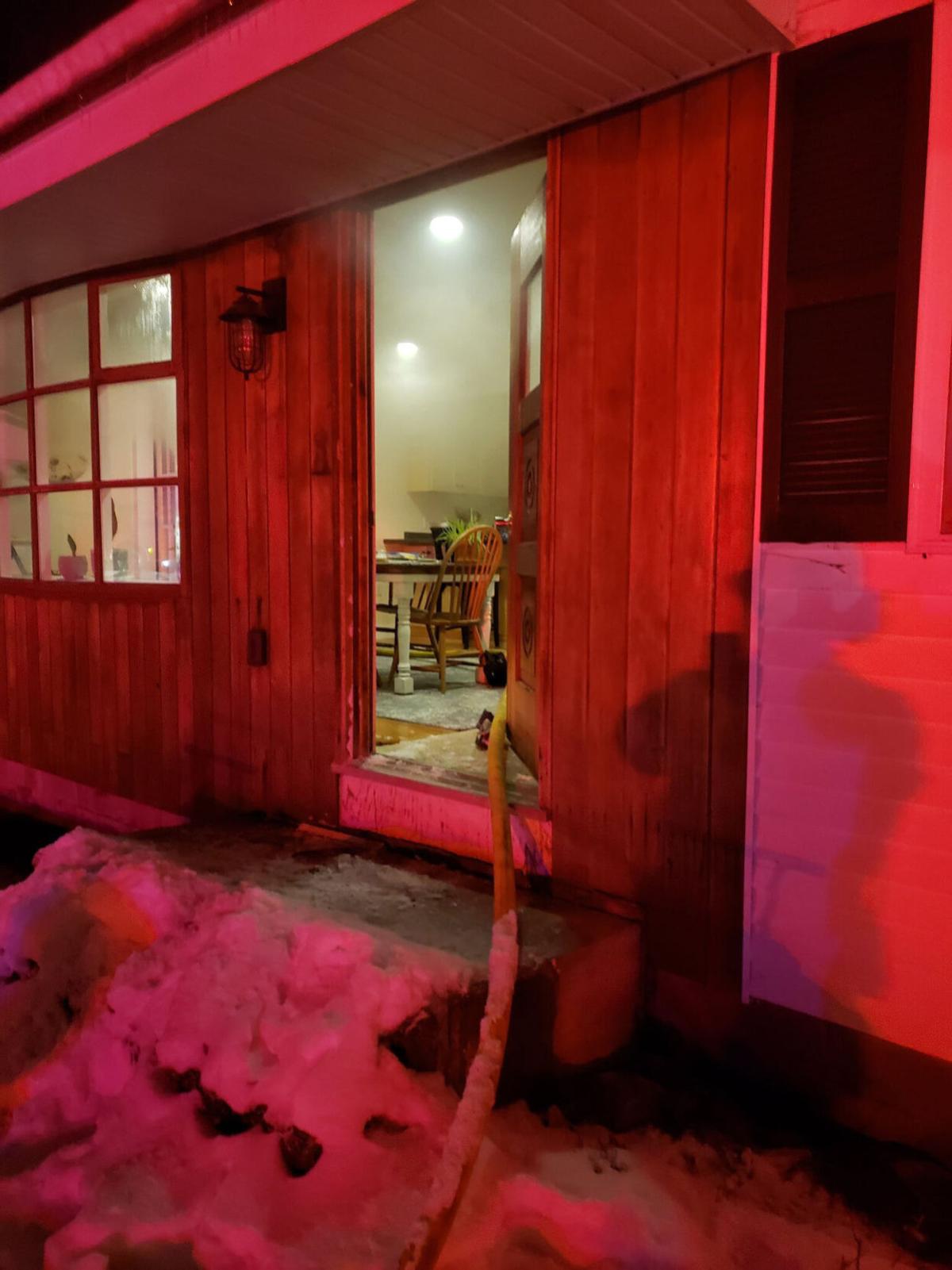 A pellet-stove fire caused substantial damage to a Keene home Monday night but was extinguished before spreading beyond a single room.

Keene Fire Department units arrived at the 12 Old Walpole Road home at 11:20 p.m. and found fire showing on an exterior wall, according to a news release from the department Tuesday morning. Firefighters contained the blaze to the room where the stove was located, the release stated.

There were no injuries reported in the incident, according to the release. Multiple residents evacuated after smoke detectors went off, the fire department said on Twitter early Tuesday morning.

Damage to the home, a single-story ranch, is estimated at $30,000, according to the department’s news release.