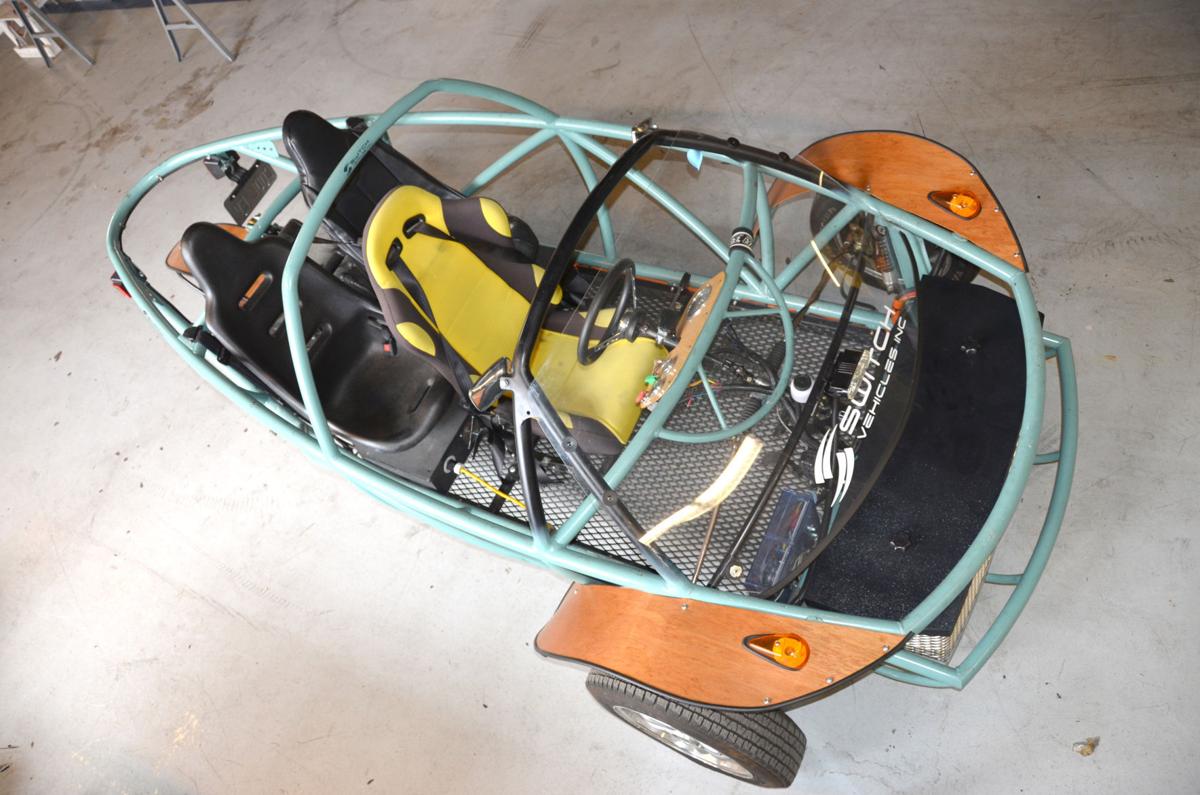 buying a kit that can be used repeatedly to make a street-legal electric vehicle. 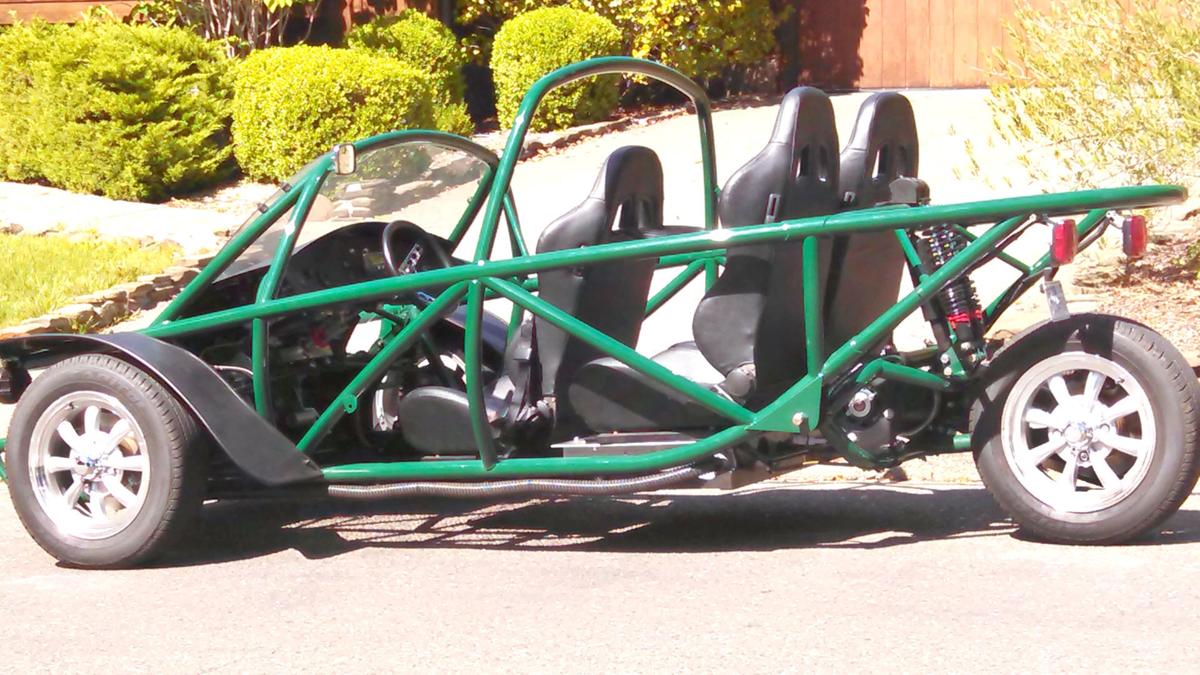 Using a grant, the Region 14 Applied Technology Center will be able to purchase a kit to build an electric car like this one.

buying a kit that can be used repeatedly to make a street-legal electric vehicle.

Using a grant, the Region 14 Applied Technology Center will be able to purchase a kit to build an electric car like this one.

PETERBOROUGH — Recently announced grant funding is providing a jolt to the curriculum at the Region 14 Applied Technology Center, where students next year will work together to build a street-legal electric car.

“And that includes the textbooks and workbooks for the students, all of the equipment and supplies, as well as professional development for the instructors,” Jennifer Kiley, the center’s director, said. “... And the great thing about the Switch electric car is that it’s similar to very complex Legos, inasmuch as once the students build it, they’ll be able to take it apart again, and students will be able to re-use it the following year. But each time they are building a road-worthy car.”

The Region 14 ATC applied for the grant in late January, Kiley said. The project is funded by federal money that the state sets aside for career and technical education.

Kiley said she expects the kit to arrive in late June or early July, giving the center’s instructors time to familiarize themselves with the project before students begin building the car in the fall. And while the center’s automotive program, housed at Mascenic, has the most direct connection to the project, Kiley said she envisions the process as a collaborative endeavor for nearly all of the roughly 300 students enrolled at the Region 14 ATC.

For example, she said, students taking computer programming and networking classes will work on some of the car’s onboard systems, and engineering and manufacturing students will build a body for the vehicle, which comes with only a frame.

“And then our graphic design kids are going to design a skin for the car, so that when it is road-worthy, we can advertise with it,” Kiley said. “And the business students are going to look into the possibility of seeing if any local businesses might want to place an ad on the skin.”

These sorts of links highlight the collaborative nature of the electric vehicle project, she added.

“Some of the kids who would be in the business program wouldn’t necessarily see a connection with the automotive program, but this is going to make it seamless and very easy for them to see the concrete connections,” Kiley said.

And that’s exactly what this project aims to do, according to Eric Frauwirth, administrator of the N.H. Department of Education’s Bureau of Career Development, which oversees the state’s career and technical education system, including 28 regional centers.

“As electric vehicles increase in popularity, it is important that our graduating students are equipped to work in that field,” he said in a news release last week from the education department.

Kiley said the electric vehicle project has the potential to make a significant impact on all the students who work on it.

“I think that this could be a pivot point for some of these kids, that they can see that technology, and automotive technology, isn’t just being a grease monkey,” she said. “It isn’t just somebody who is changing oil and rotating tires, but that it takes all of these different skills and all these different programs coming together in order to create the transportation that we’re going to be using in the future.”

Three other CTE centers in the state — the Mount Washington Valley Career and Technical Center in Conway, Dover Regional Career and Technical Center and Nashua Technology Center — also won grants to purchase electric vehicle kits from The Switch Lab. Co-founder and CEO Peter Oliver said these will be the first kits in New Hampshire schools, though the company has sold about 140 of them nationwide since its founding in 2013.

Oliver added that Switch expects the electric vehicles to last at least 10 years, which is exactly what the Region 14 ATC is looking for out of the project, Kiley said.

“It’s going to be a trial-and-error situation next year, of course, because it’ll be the first time doing it,” she said. “But my hope is that we will be able to continue doing it year after year.”

Kiley expects the electric vehicle project will encompass the entire academic year. The school will have to consult with its lawyers before determining who will be able to drive the car once it’s street-ready, she said, but ideally it will become a valuable marketing tool for the center.

“I’m hoping that we’re going to be able to drive it around in our communities, just to make folks more aware of what it is that we do here at the ATC, and to allow the community to see that the students are exposed to really state-of-the-art technology,” she said.

Ultimately, Kiley said, the grant that is funding the project comes at a key moment for the students who will be learning from it.

“It was really important to me that our students got this grant so that they could see that the state and that the federal government are invested in them really, as I said, being on top of what the technology is right now,” she said. “It’s important for them to succeed, and in order to succeed, they have to have those state-of-the-art tools.”