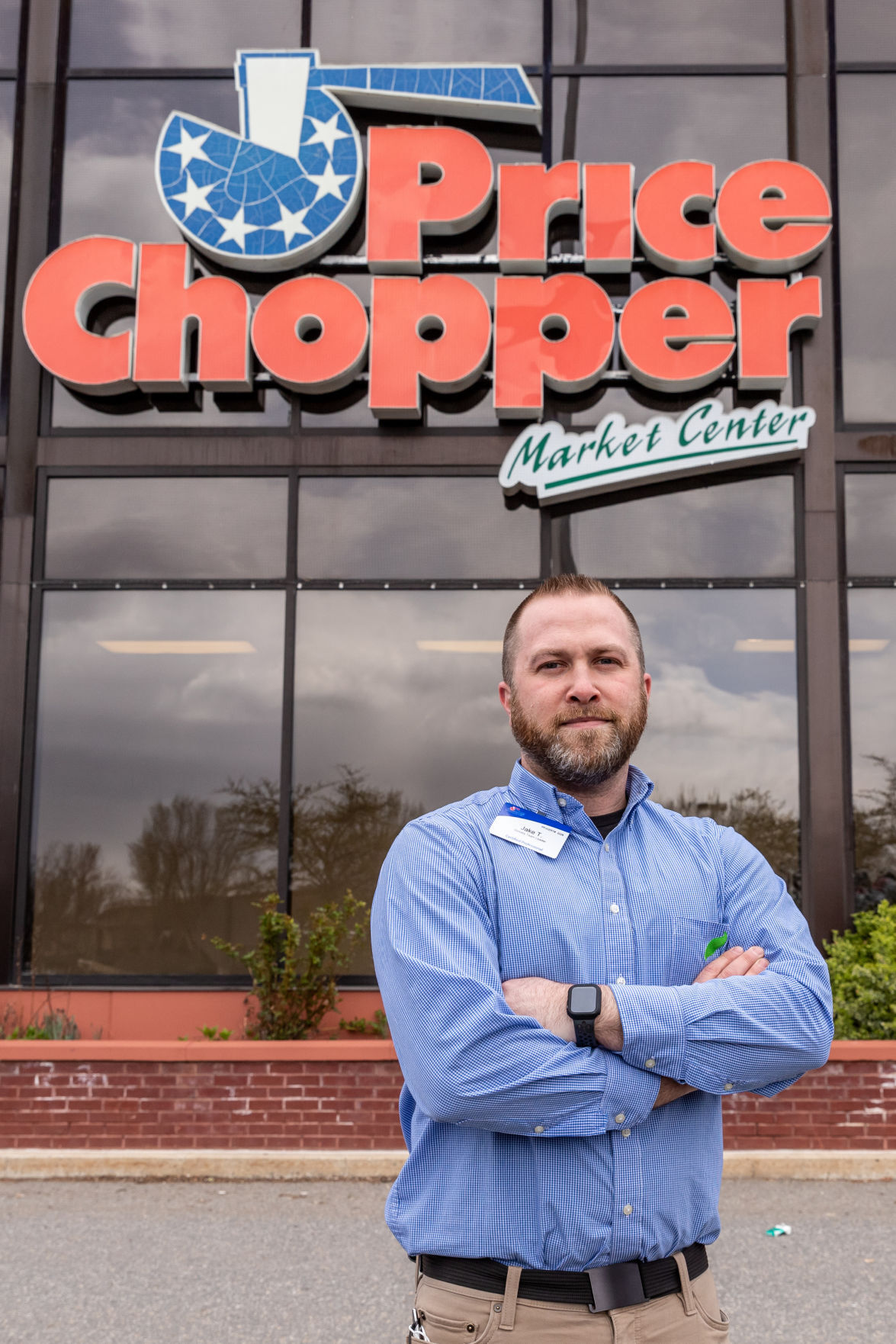 Jake Turant, grocery manager at the Keene Price Chopper, at the store Thursday. 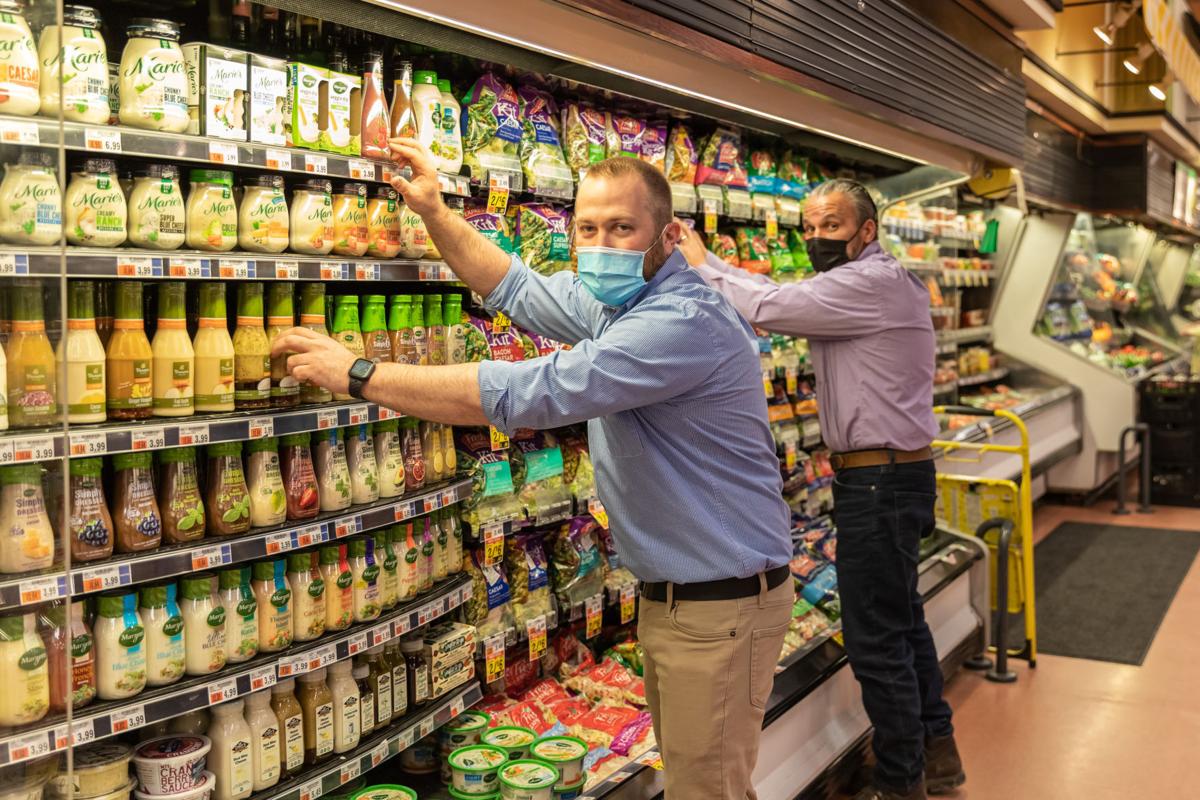 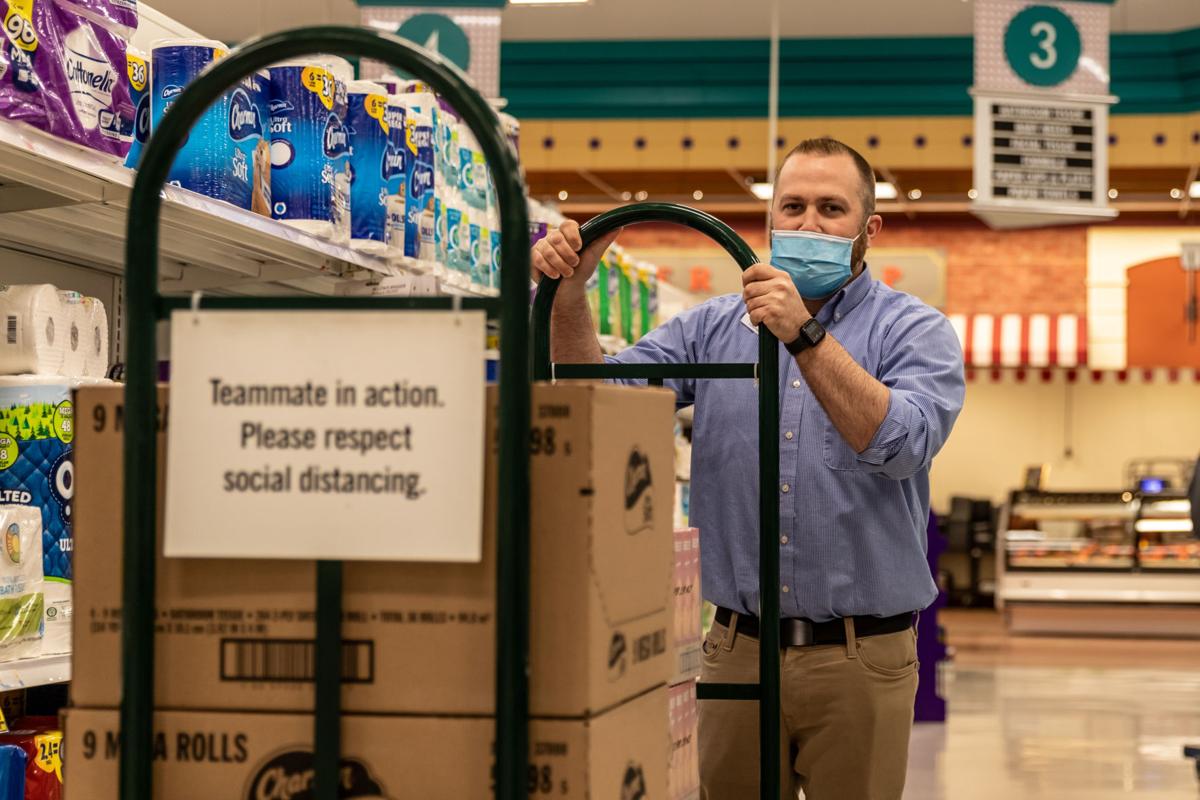 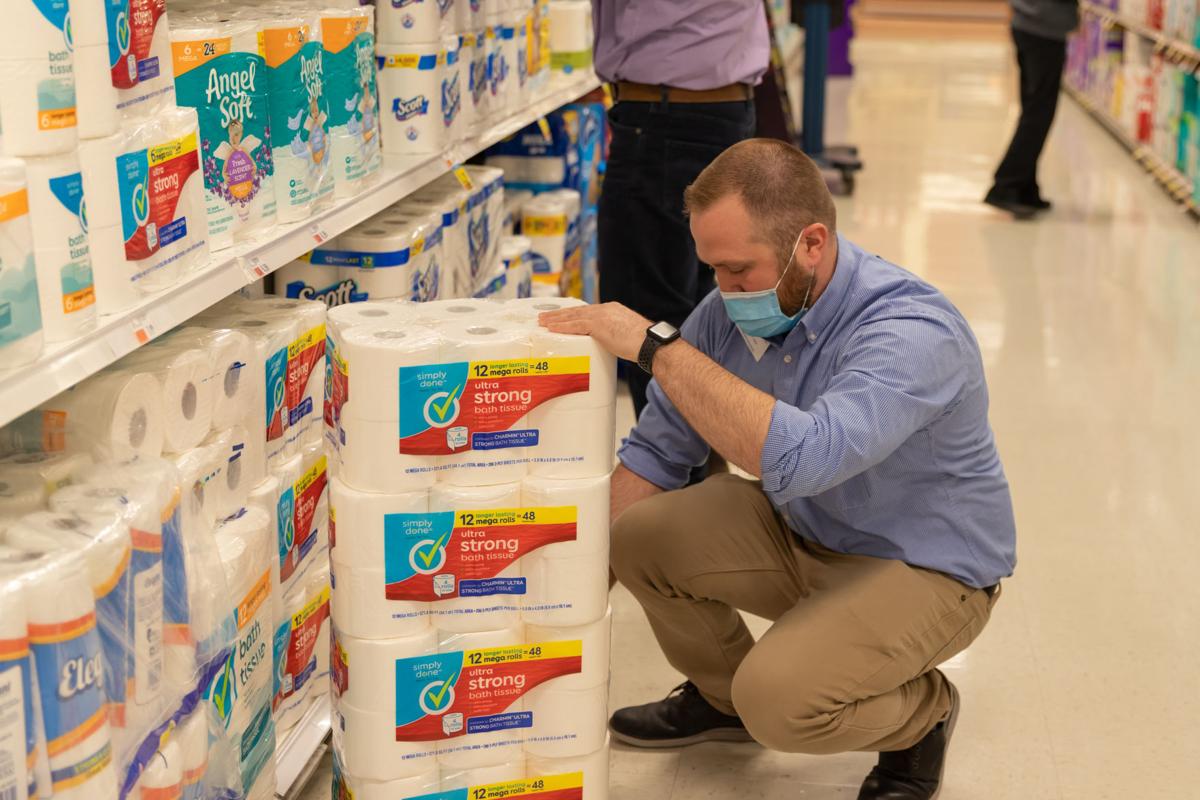 Jake Turant, grocery manager at the Keene Price Chopper, at the store Thursday.

At first it was just busy, like it is around the holidays, though there were signs. Food banks were starting to stock up. A customer might ask for a case of something, instead of a can.

One elderly woman packed her car completely full of groceries, Jake Turant, the grocery manager at the Price Chopper supermarket in Keene, recalled.

“It was just like a flick of a switch,” Turant said.

It was March 2020, when the reality of the pandemic set in and flipped daily life on its head. As schools and restaurants closed and people stockpiled supplies, grocery stores saw surging demand.

At Price Chopper, it seemed to happen overnight. From one day to the next, Turant recalled, the Keene store went from busy to perhaps four or five times its usual sales. There was no warning, no time to staff up. They opened all the registers and did what they could.

“I’ve seen snowstorms, hurricane stuff, floods, whatever,” said Turant, 34, who has worked in the industry for 18 years. “Nothing really compared to this.”

The store became “like Disneyland,” he said. “I had lines going down around the store. It looked like Black Friday, but every day for weeks.”

Turant’s in charge of scheduling employees who work in the nonperishable grocery sections, receiving deliveries, getting product on the shelves and keeping things in stock. A Hinsdale native who still lives in town, Turant said he started working at the Price Chopper in Brattleboro when he needed a job in high school; the hours worked out. He stayed with it. He’s been a manager for about 12 years, and transferred to the Keene store three or four years ago.

“It’s one of those things you just, you can’t live without, you know,” he said of his work. “You get some time off, and you just want to go back to it.”

He said he especially likes interacting with people on the job.

“You never really know what you’re walking into,” he said. “You have good days, bad days, but you know, one person may get you down, and the next one might just lift you right up.”

Early in the pandemic, he said, he and his team would sometimes put in 16-hour days. The store has a computer-generated ordering system, but it can’t respond to major swings in demand, so staff had to manually override it to order the volumes they needed, he said. Their shipments were unpredictable; some days, they might get a truck with just two pallets.

“We had no clue what was coming, what wasn’t coming,” he said.

That turned into more consistent shortages.

“Toilet paper was the first to go, we all know that,” Turant said. “And then canned goods.”

At the same time, the staff was implementing all sorts of new pandemic-safety protocols. Word would come down from headquarters that they had, say, a couple hours to comply with a state requirement that all aisles be one-way.

“And we’re running out there, we’re grabbing whoever we can and doing whatever, getting duct-tape down on the floor,” Turant said — all while customers, continuing to shop, asked what was going on.

It felt eerie at times. Price Chopper employees, as essential workers, were given “travel papers” exempting them from certain restrictions. “That really hit home and made it a thing,” he said. “Really put some concern into your mind.”

In the store, “it became very scary when you don’t see stuff showing up,” he said. “I mean, our trucks always ran, but at a point, you know, we’ve all seen that movie where it’s the end of the world, and the shelves are empty, and they’re kind of like, ‘What’s going on? Is this it?’ ”

Working long hours, he didn’t have much time at home in those days. Concerned for his parents, he delivered all their groceries personally for about a month, grabbing whatever products were still left after one of his shifts. “The first couple times, they’re like, ‘What do you mean, you don’t have butter or bread or something?’ ” he said.

Turant said he would think about the young people working in entry-level jobs.

“It’s their first job as a cashier, and they’re really out there on the front lines,” he said. “We didn’t know what this all was at the time. So it was very scary.”

The store was careful with hand-washing, sanitizing and other protocols, he said, and allowed employees to go on leave if they were older, had health concerns or suddenly had children out of school.

He said he and others able to work were motivated by their job’s importance. “We realized that if we’re not here, people aren’t getting food on the table.”

Though customers were sometimes frustrated by the empty shelves, Turant said the community was mostly “pretty understanding, and pretty great.”

The most intense period lasted about three months, he recalled, though the challenges have continued. Demand stayed high, restrictions remained, shortages continued. It’s also been hard to find enough workers, he said. “We’ll hire for anything right now.”

But he said the end seems to finally be in sight.

So what will a return to normal look like?

Read more in this series:

Calm, then a 'storm': A hospital worker reflects on a year of COVID

After lost year, owners of Keene food truck are ready to get rolling

PETERBOROUGH — It’s the last period of the day, and Michelle Hautanen walks with purpose into her classroom at South Meadow School, where nine…