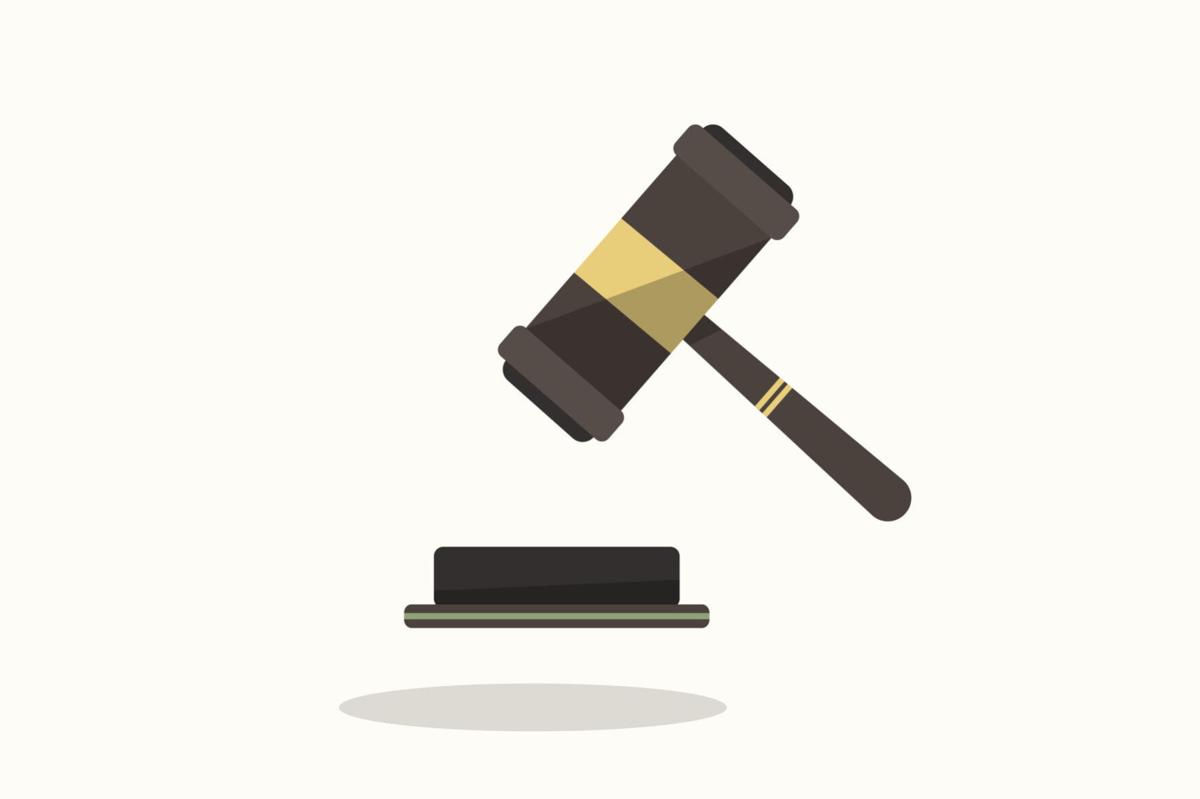 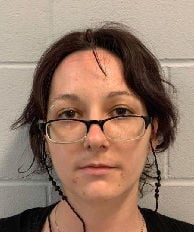 Caryzma B. Volante, 29, faces a felony charge of first-degree assault with a deadly weapon in connection with the incident. Judge David W. Ruoff entered a not guilty plea on Volante’s behalf during Wednesday’s video hearing, and ordered she be held without bail. He noted that Volante’s attorney hadn’t been able to meet with her prior to the hearing, and said the attorney could request a hearing to revisit the bail conditions once he’d met with her.

According to an affidavit written by Keene police officer Michael D. O’Donnell, he and other officers responded to 52 Marlboro St. at about 9:28 p.m. for a reported stabbing. After arriving on the scene, O’Donnell wrote, he spoke to a man who was holding two knives and told him he’d taken them from Eaton and Volante. He identified Volante as his girlfriend, O’Donnell wrote.

The man said he had been cooking dinner for himself and Volante, and when he was finished, he brought a plate to Volante, who was in the bedroom, according to the affidavit. He said Volante said she wanted to go downstairs to see Eric Eaton before she settled in for the night, and then she left the apartment, the affidavit states.

Volante told officers she has premonitions due to brain surgery, and that she had a premonition of Eaton attacking her, and was defending herself from it by stabbing him, the affidavit states.

Eaton told police that Volante almost immediately began attacking him after she entered his apartment, according to O’Donnell. Eaton said he was able to push her off him, grab a knife from his bookcase and run outside while Volante continued to follow him, trying to stab him, the affidavit states.

Eaton was taken to Cheshire Medical Center. His condition was unavailable Wednesday afternoon.