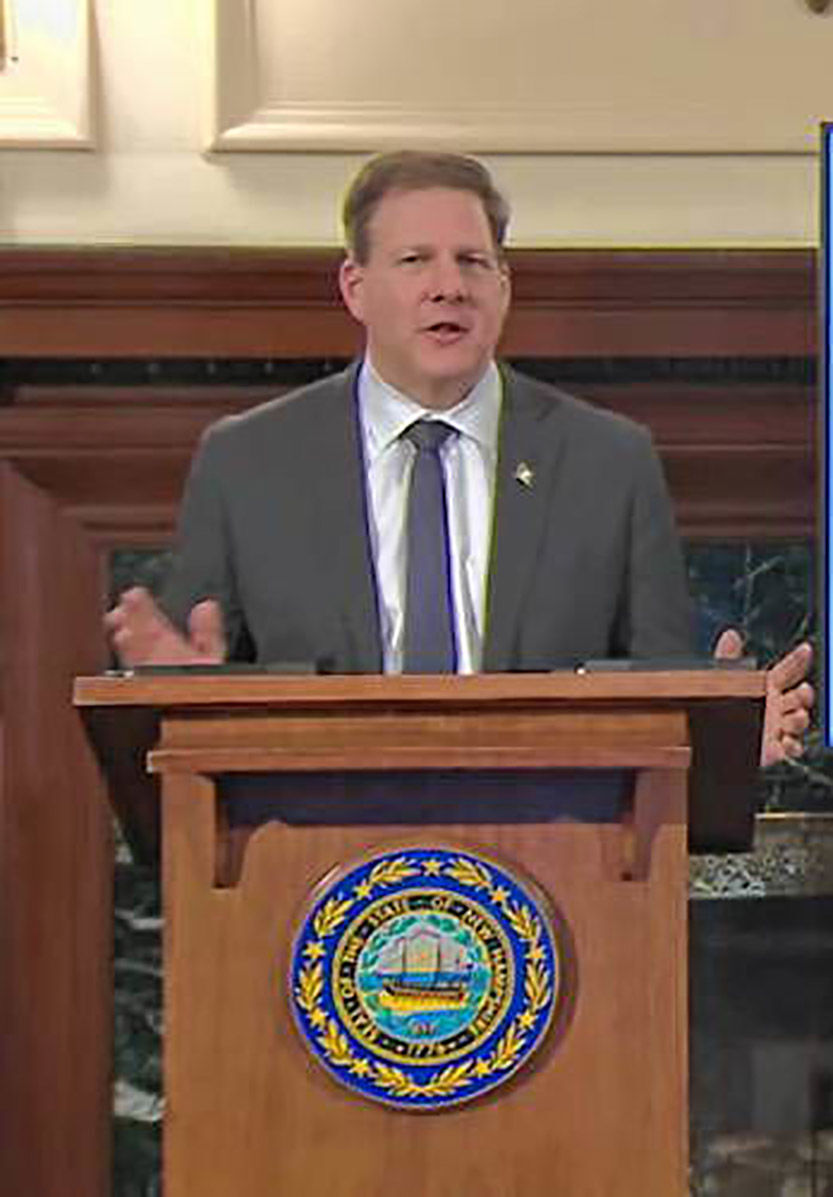 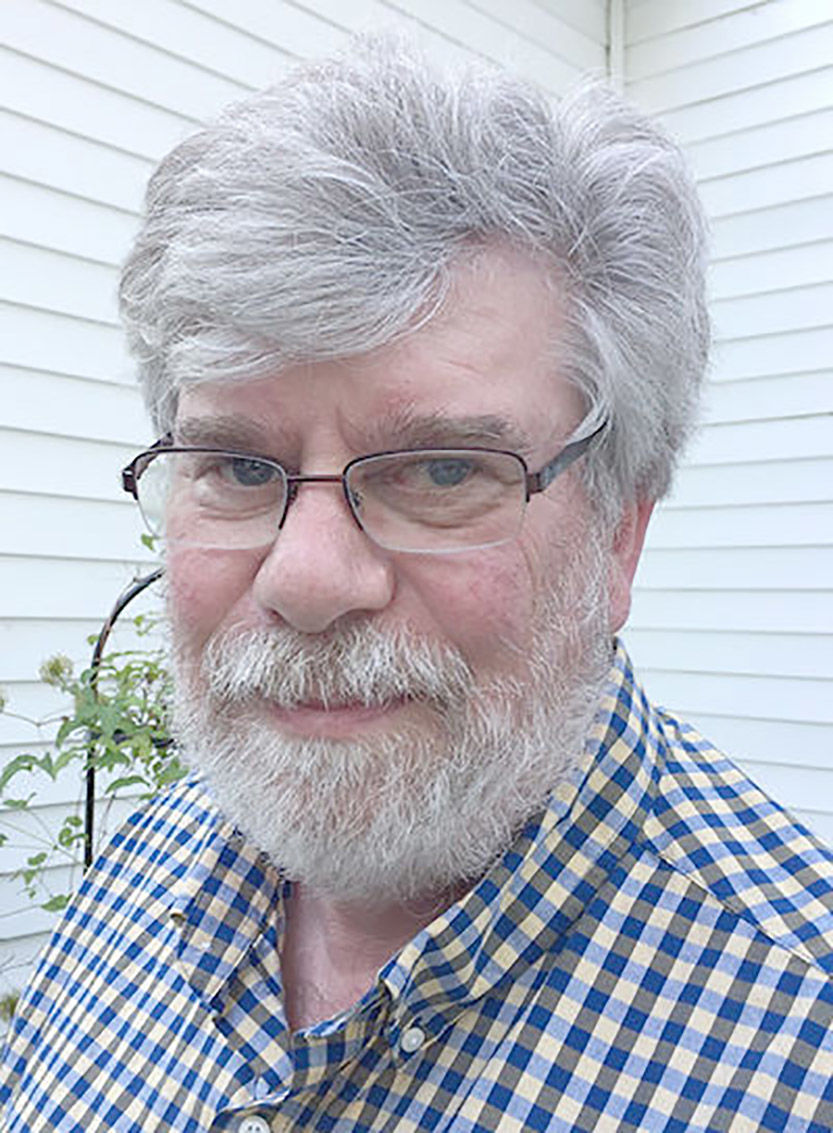 New Hampshire teachers’ unions say the governor’s new emergency order requiring public schools to offer at least two days per week of in-person instruction does little to change the current landscape of education in the state, where the majority of schools are already open for at least some in-person instruction.

“For over a month Governor Sununu has criticized teacher unions and teachers placing blame on their shoulders for schools not being open,” AFT-NH President Doug Ley said in a statement issued Saturday.

AFT-NH is the state arm of the American Federation of Teachers, the second largest teachers’ union in the U.S. after the National Education Association. Ley is a Jaffrey resident and professor of history at Franklin Pierce University.

The state branch of the NEA says more than 80 percent of New Hampshire schools are already open for at least two days a week of in-person instruction — some for even more. The governor’s order affects “only a small number of schools that are not yet offering some degree of in-person instruction,” according to a post on the NEA-NH website.

Ley said most of the schools still engaging in fully remote instruction are charter schools.

In the Monadnock Region, Winchester is the lone school district with fully remote instruction. To comply with the governor’s order, the district will return to in-person learning sooner than it might have planned.

“In our prior meeting we had discussed March 8 or 15 as possible return dates,” Lindseigh Picard, Winchester School Board chair, said in an email to The Sentinel Saturday. “But the Governor’s order didn’t really give us a lot of option otherwise.”

Winchester School Principal Valerie Carey announced at a school board meeting Feb. 18 — the same day Sununu declared his intention to issue the executive order — that the district would return to in-person instruction four days per week, beginning March 8.

On Friday, Sununu issued the order mandating schools to offer in-person instruction to all students at least two days a week starting March 8. The order also states that a school may transition to fully remote learning for coronavirus-related concerns for up to 48 hours. Any school wishing to switch to remote learning for more than 48 hours must first receive approval from the Commissioner of Education, in consultation with state Division of Public Health Services, according to the order.

The order also states that schools can offer full-time distance learning to any student who chooses that option.

“This Emergency Order will help get kids back in the classroom,” Sununu said in a prepared statement Friday. “The data and science is clear — kids can and should learn in-person, and it is safe to do so. I would like to thank all school districts, teachers, and administrators who have been able to successfully navigate this path.”

NEA-NH said that while the union appreciates Sununu’s acknowledgment of educators’ efforts during the pandemic, the governor’s “lack of leadership” and “continued stream of misinformation regarding educators” has led to “increased criticism and hostility” toward teachers in local communities.

“The Governor was late to the game on recommending safety protocols for schools,” NEA-NH President Megan Tuttle said in a prepared statement posted to the union’s website Feb. 18. “He still has not responded to our repeated requests to meet to work together on this issue. And now, late again and at the last minute, he issues an Emergency Order to mandate schools provide some measure of in-person instruction. We have no doubt that we will see this action on his list of ‘accomplishments’ as he begins his run for Senate.”

Ley echoed the sentiment: “Instead of finding solutions Governor Sununu spent the last month playing politics at the expense of teachers across the Granite State who have done nothing but show up to work and provide a quality education for our students.”

This isn’t the first time the unions and Sununu have clashed. Last month, when he pushed back against school districts urging the state to vaccinate teachers sooner than the spring, NEA-NH criticized the governor for putting ski-patrol members, who are considered first responders, ahead of teachers in the vaccination schedule.

At the time, Sununu accused educators of “politicizing” the vaccination process. “They’re saying that teachers need the vaccine for schools to open,” Sununu said in a Jan. 21 news conference. “That is … completely wrong.”