The process prioritizes high-risk individuals. This includes those with an increased chance of being exposed to COVID-19, such as health-care workers and people with an elevated risk of developing complications from the disease due to underlying medical conditions. The vaccine will become more widely available based on age and other factors as time goes on.

“Our philosophy is actually very simple, very straightforward,” Gov. Chris Sununu said at a news conference Tuesday. “Those at the highest risk get the vaccine first.” 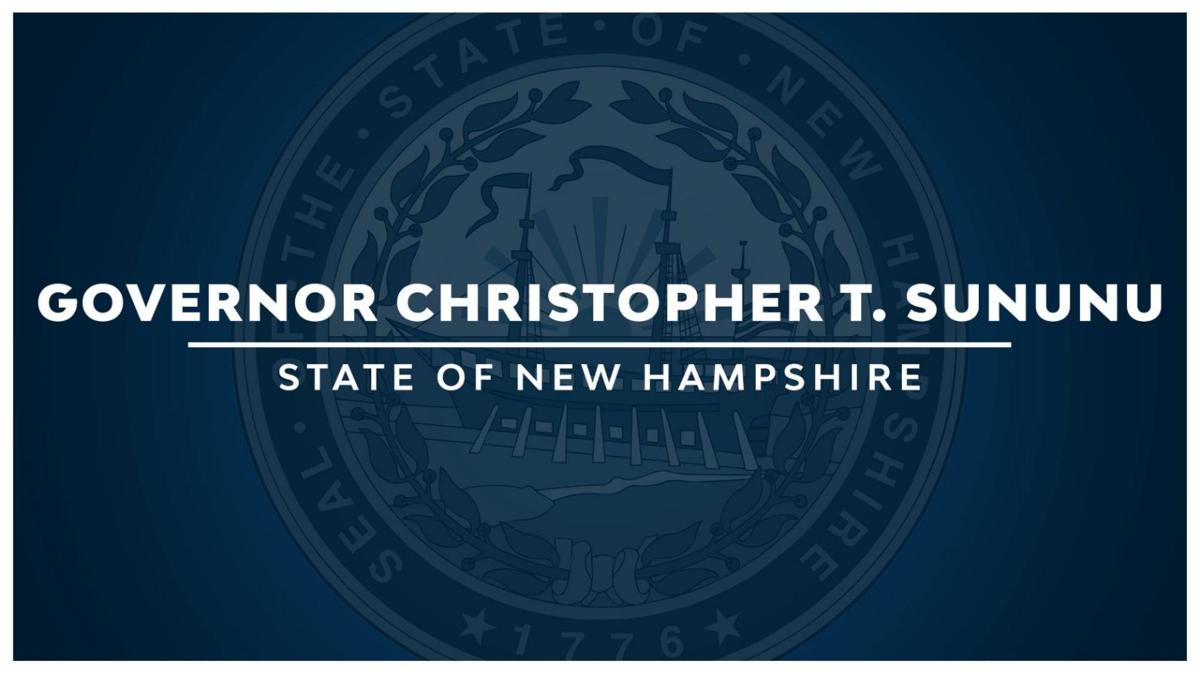 Beth Daly, chief of the N.H. Department of Health and Human Services Bureau of Infectious Disease Control, explained that the state is currently in the first part of phase one, which is focused on health-care workers, first responders and residents of long-term care facilities. She said the state hopes to have the vaccine available to all people in phase 1A before the end of January, at which point New Hampshire can move to phase 1B, which is expected to run through March.

Phase 1B will include people 75 and older, those at a significantly increased risk of developing severe symptoms due to underlying conditions and staff and residents at facilities that serve people with intellectual and developmental disabilities. It will also include officers and staff working in correctional facilities.

Phase 2A, which is expected to run from March through May, will include people ages 65 to 74 and staff at K-12 schools and child-care facilities. Phase 2B, which is set to run during the same time frame, will add people 50 and older to the eligibility list.

Phases 3A and 3B will include people who are younger than 50 and at a moderate medical risk, and the remainder of the population, respectively.

“We expect to start vaccinating those broader groups under the age of 50 several months from now,” Daly said. “Late in May or into the summer months.”

Daly also discussed the state’s vaccination efforts so far, saying that New Hampshire continues to receive new doses. As of Tuesday afternoon, she said the state had distributed 53,675 doses and 30,035 people had received their first shot. She also noted that the first shots in New Hampshire were delivered three weeks ago, meaning recipients are coming due for their second doses.

Several state-run vaccination sites, including one in Keene, have been up and running for the past week, she said, and to date, 20,000 Granite Staters have made an appointment to get their vaccination at one of those sites.