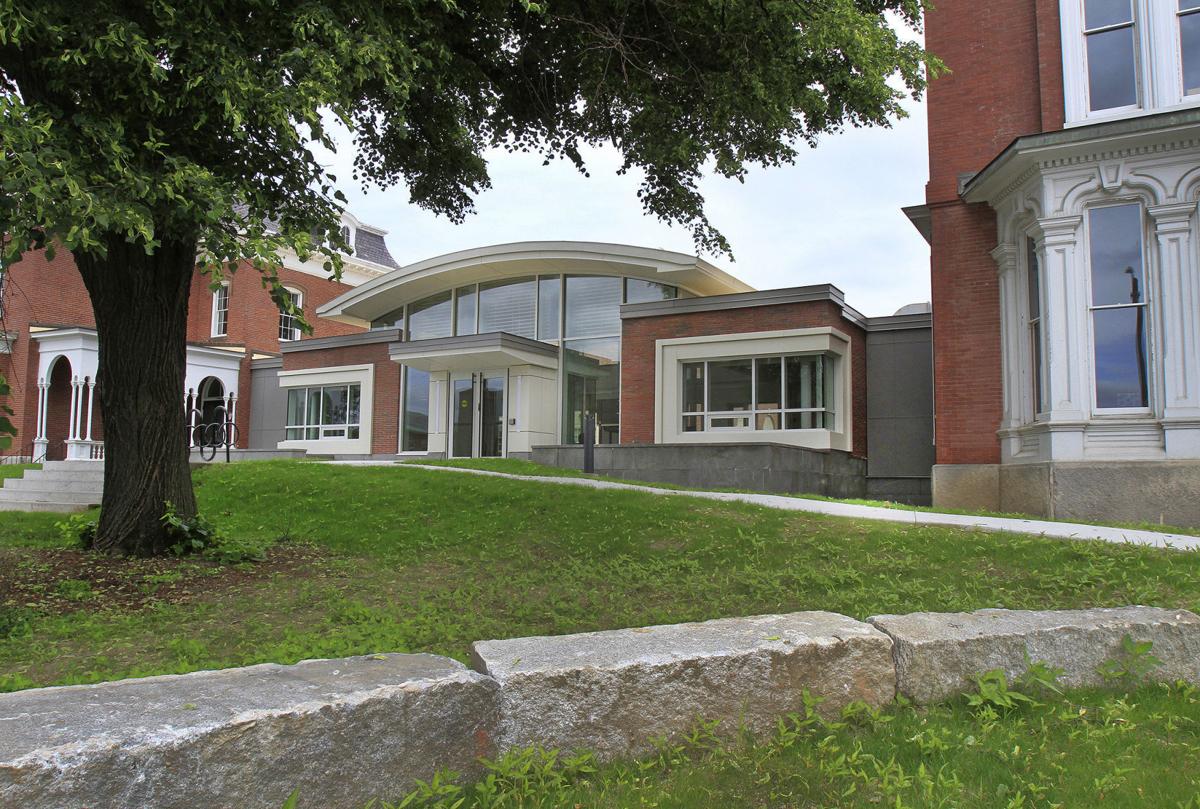 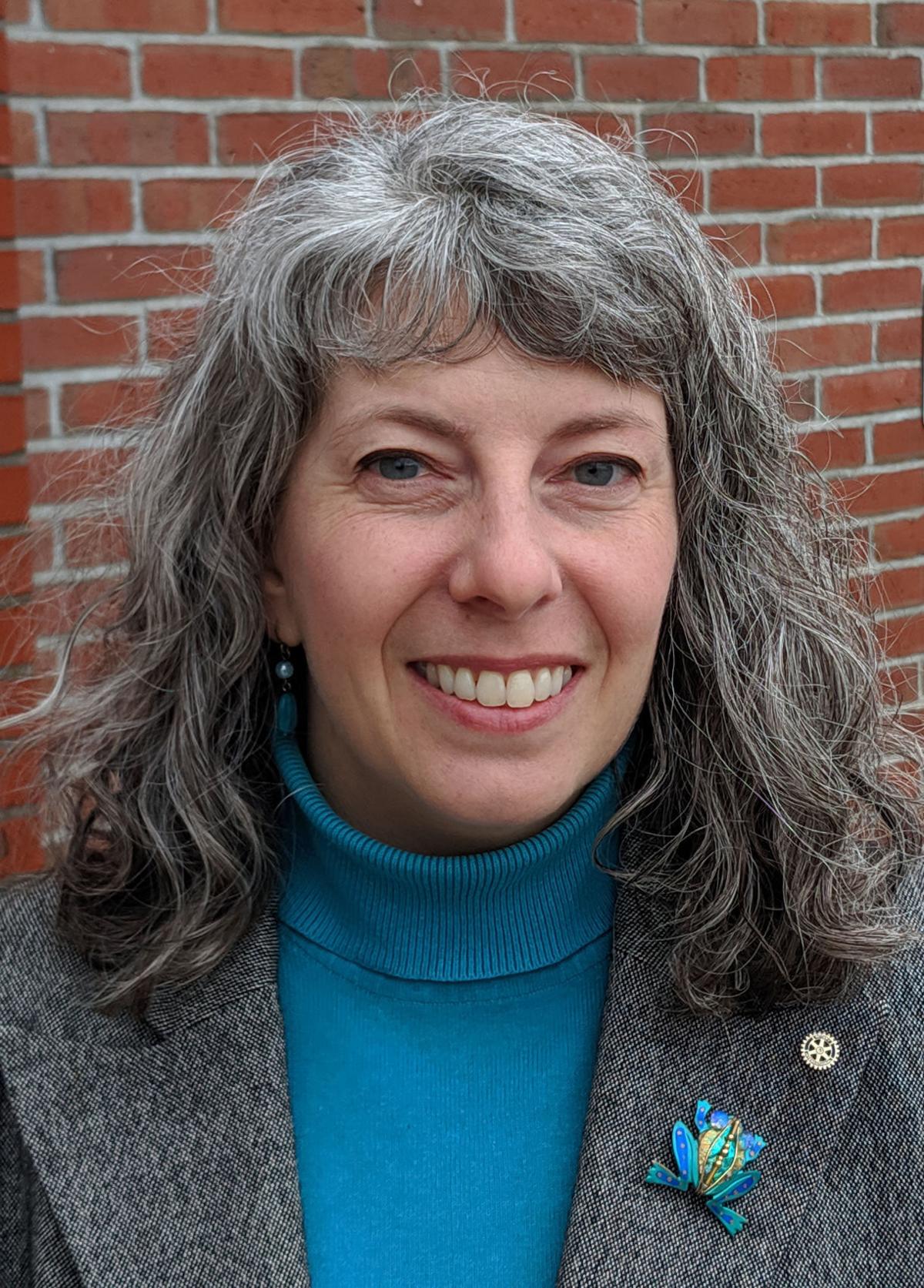 As communities across the Granite State continue to face challenges due to the pandemic, a core spot in most towns and cities also continues to work on ways to serve the public and keep people engaged.

Local libraries have felt many crunches in the past year, and many library officials got some good news about federal support in a call Wednesday afternoon with U.S. Rep. Annie Kuster, who offered updates on ways she hopes spending in Washington will go to support libraries, their infrastructure, programming and services.

The call joined many librarians and officials representing the state’s library association and those representing cities and towns in Kuster’s 2nd District.

Kuster, D-N.H., started the meeting by telling call participants that libraries were “the backbone” of the communities they serve.

She added that the American Rescue Plan Act includes $7.2 billion in additional funding to help public and private schools and also public libraries to purchase Internet access and connected devices for those in need.

State of New Hampshire librarian Michael York said libraries are as vibrant a need as ever.

“Don’t think that libraries are going away. That hasn’t happened yet, and it’s not going to happen in the near future,” he said.

Those who lead the state’s libraries have been working hard to be innovative with programs and services since the pandemic began over a year ago, Kuster said, and she thanked all for their service.

For some, challenges were common, including having to shutter due to the virus, cancel programs and close up large spaces in their buildings that community groups depended on for meetings and other events.

Many also said they faced staffing challenges when the pandemic hit. With fewer people in the door, some people were furloughed or laid off.

Marti Fiske of Keene said her library was one of those that had to close, after a successful expansion project was completed a short time before the pandemic.

Keene’s library, like many, closed its doors and offered services the best it could, Fiske said, including implementing curbside hours for pickup of materials, and many virtual programs for all ages.

“We are looking forward to the return of normal as much as we can,” Fiske said.

Sylvie Brikiatis, director of the Nesmith Library in Windham, said her library is moving forward, but the biggest challenges remain in being able to use certain library spaces for larger numbers of people who need support.

The Windham library is currently in the green phase of its color-coded reopening plan, with browsing hours, computer appointments, curbside pickup and continuing virtual programs.

And for people still uncomfortable about coming into the building, Brikiatis said there is a “digital divide” where people may need support with computer skills or other technology needs but are unable to come to the library in person to receive that support.

“This is a place they would come to get that extra help,” Brikiatis said, adding library staff is being stretched to offer as much outreach to those people as possible.

The Nesmith Library offers a book-delivery service to help people, and that’s something that will continue for a while, Brikiatis said.

Yvette Couser, president of the N.H. Library Association, said all library officials on the call had faced similar challenges in the past year, but all reported many successes.

“I’m so proud of my colleagues,” she said. “They have pivoted, they are innovative, and the amount of trust we share with our communities, that’s so very important.”