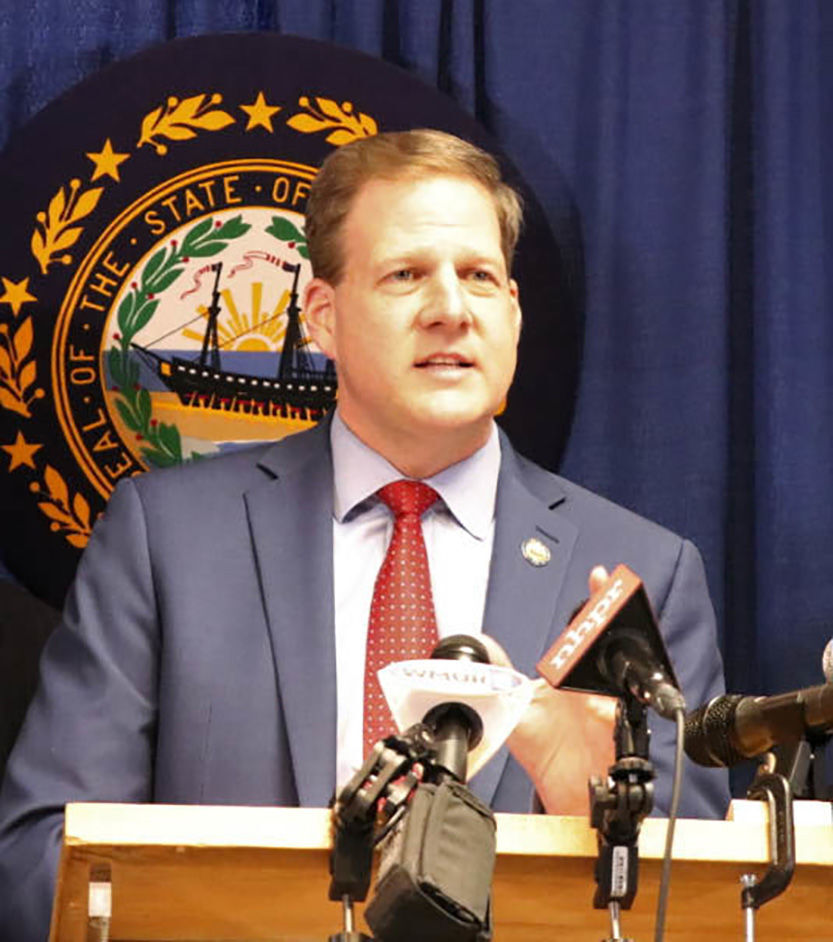 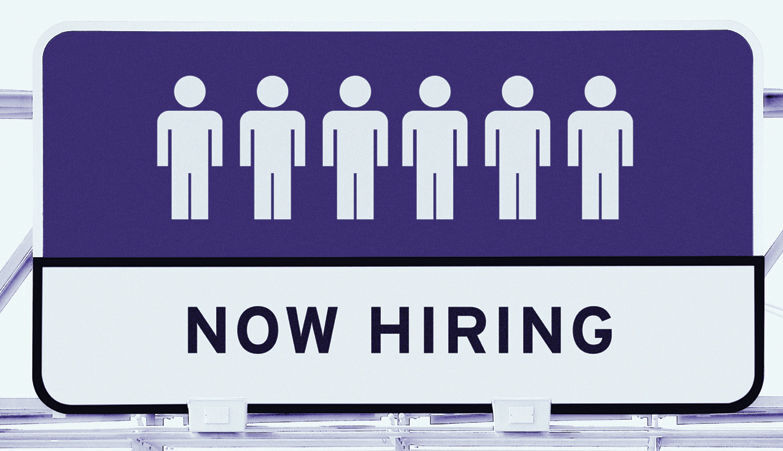 That supplemental assistance will no longer be available to Granite Staters on June 19, Sununu said in a news conference. The announcement came less than a week after the governor signaled his intention to end the federal benefits, citing employers’ complaints that they can’t find workers because jobless aid is too high.

In another effort to encourage people to find employment, Sununu also announced Tuesday that the state will offer up to $1,000 to residents who return to work in the coming months.

The $10 million stipend program, which will distribute emergency federal funds, aims to incentivize unemployed Granite Staters to join the workforce, he said in the news conference.

The state’s unemployment rate has dropped from 16 percent last spring to 2.8 percent — close to its pre-pandemic level — Sununu said Tuesday. However, about 15,000 fewer people are now working in New Hampshire than were doing so before the pandemic, he said.

In an effort to boost that number, the new Summer Stipend Program will give $1,000 to people currently on the state’s unemployment rolls after they’ve returned to work full-time for eight consecutive weeks. It will also offer $500 for those who return to a part-time job for that period.

The program began Tuesday, Sununu said, so people who find employment immediately will be able to apply for aid eight weeks from now.

“The timing works really well with our summer tourism season,” he said, noting that many hospitality businesses are looking for workers.

The employment stipends will be available on a first-come, first-served basis, according to Sununu. With $10 million available, at least 10,000 people will have the opportunity to receive its payouts — though he said people who start a job paying more than $25 per hour won’t be eligible for the new program.

Sununu encouraged anyone worried that returning to work will expose them to COVID-19 to get vaccinated.

“It’s a key mitigation measure,” he said. “... If you’re not willing to get vaccinated and you’re still concerned about re-entering the workforce — if not now, then when?”

Approximately 35,000 people in New Hampshire are collecting unemployment aid, Sununu said Tuesday. All of them qualify for the $300 federal jobless benefits, which Congress included in emergency relief packages in December and March. People out of work will continue to receive unemployment from the state when the supplemental aid expires next month.