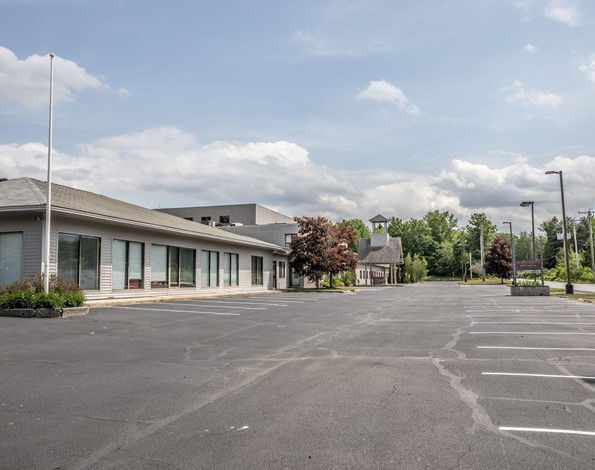 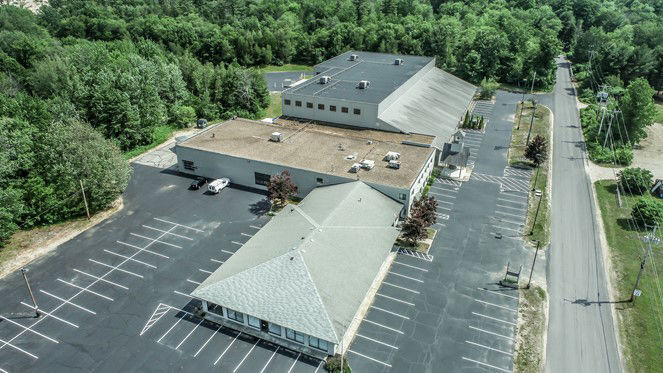 PETERBOROUGH — A new public charter school affiliated with a private, conservative college in Michigan plans to open in Peterborough next fall and offer a “classical education” focused on liberal arts and sciences.

Lionheart Classical Academy announced more information on its opening plans in a news release Wednesday, the same day the N.H. Board of Education approved the school’s application for a charter. The school expects to enroll about 150 students in kindergarten through 5th grade and employ 10 staff members in its inaugural year, according to Barry Tanner of Hancock, chairman of the school’s board of trustees. In the years ahead, Lionheart plans to add grades 6 through 12 and eventually enroll around 350 students, Tanner said.

The school, set to be located at 10 Sharon Road, is an affiliate of the Barney Charter School Initiative of Hillsdale College, a non-denominational Christian college in Hillsdale, Mich. Tanner told The Sentinel previously that Lionheart will offer a curriculum created by Hillsdale College rooted in mathematics, science, literature and history. As a public charter school, Lionheart Classical Academy’s curriculum would not include any religious instruction, he said previously.

In addition to special emphasis on the liberal arts and sciences, a classical education offers “instruction in the principles of moral character and civic virtue,” he said.

Tanner said in an email to The Sentinel Wednesday that “Lionheart’s limited affiliation with Hillsdale did not draw any major concern from the [N.H. Department of Education].”

Hillsdale College President Larry P. Arnn previously served as chairman of President Donald Trump’s 1776 Commission, according to a news release from the school. Matthew Spalding, who oversees the school’s Washington, D.C., campus, served as executive director of the commission, which published a Jan. 18 report promoting “patriotic education that teaches the truth about America.” Shortly after taking office Jan. 20, President Joe Biden disbanded the commission and took the report, which critics said was racist, off the White House website, the Washington Post reported.

More than two dozen charter schools throughout the country are using the Hillsdale-developed curriculum, according to the Barney Charter School Initiative website. The program aims to promote the founding of classical charter schools and assists groups nationwide seeking to establish these types of schools through creating and implementing academic programs and providing curriculum design, the website states.

“Lionheart Classical Academy will provide families in the Monadnock Region and beyond with a classical chartered public school to augment other educational options available to their children,” Kerry Bedard of Hancock, the school’s executive director, said in the news release. “Because our school is a chartered public school, families will be able to choose to send their children without any additional financial burden.”

Lionheart Classical Academy is leasing 26,000 square feet at the Sharon Road facility, which is mostly vacant at the moment, Tanner said Wednesday. The school will have the ability to expand to the building’s entire 57,000 square feet, which previously housed administrative offices, he added. The school is finalizing plans to renovate the space to meet its needs.

Lionheart Classical Academy initially planned to use the name “Monadnock Classical Academy.” But Tanner said Wednesday that the school landed on the new name in honor of the Sharon Road building’s owner, which has been a major contributor to the school.

According to Peterborough property records, Sharon Station Holdings, LLC owns the property. That company shares an address with the Miami-based investment firm Lionheart Capital, according to records from the N.H. Secretary of State’s Office.

After earning state approval Wednesday, Lionheart is now accepting employment applications and student registrations, which will be open through March, according to the news release. More information is available on the school’s website at lionheartclassical.org.

Lionheart Classical Academy is set to become the sixth charter school in the Monadnock Region, according to the state Department of Education. Surry Village Charter School, which serves students in kindergarten through 8th grade, opened in September 2006 and has campuses in Surry and Keene. MC2, a charter high school, opened a Keene campus in August 2015. LEAF Charter School in Alstead, serving students in grades 9 through 12, opened in August 2017. Gathering Waters Chartered Public School in Keene is in its inaugural year.