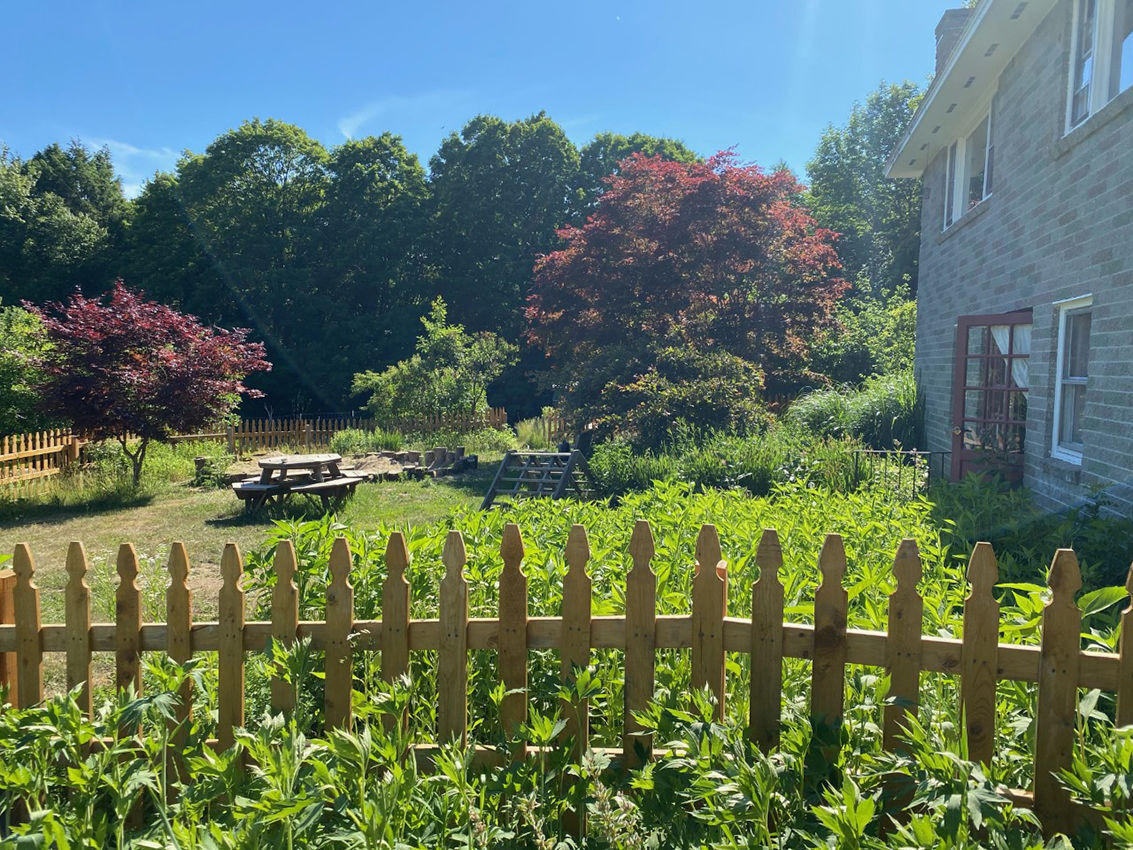 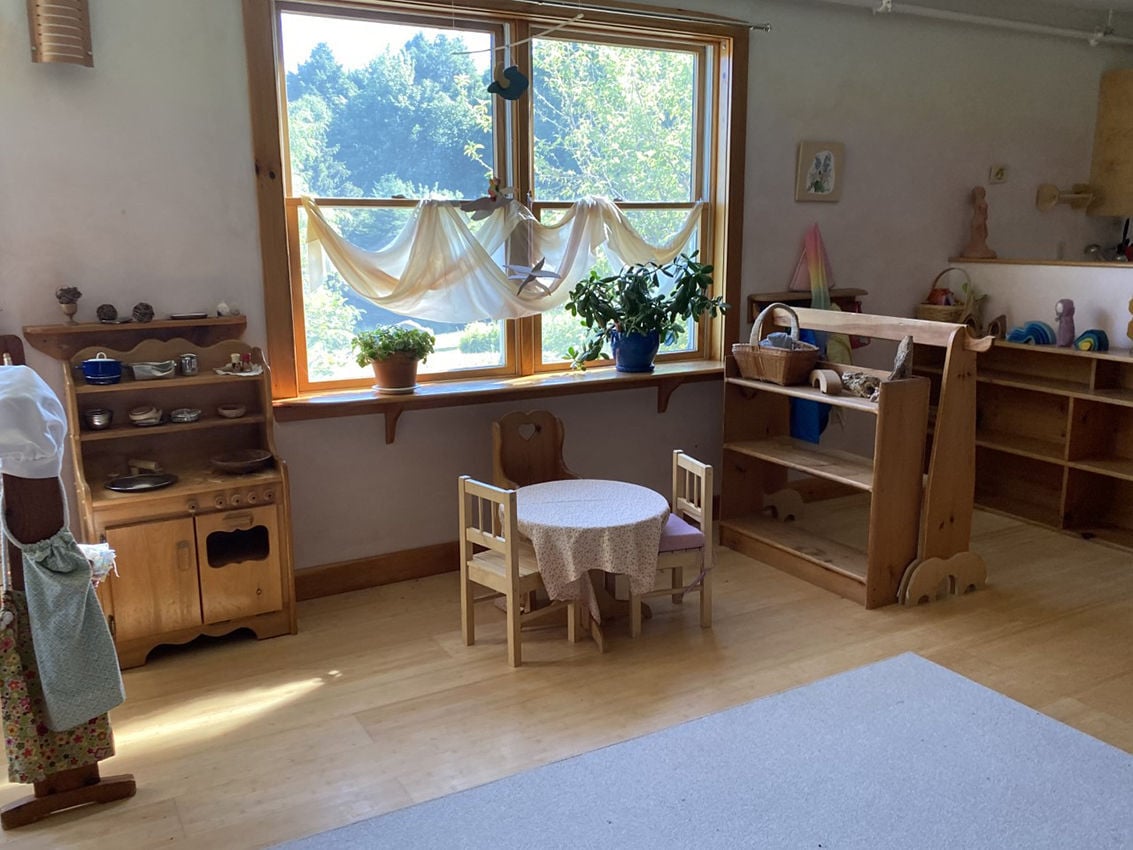 A new child-care center plans to open this fall at the former site of the Monadnock Waldorf School’s early childhood campus in Keene and to offer a similar nature-based preschool program.

Spring Hill Children’s Center will offer early childhood education for children ages 3 to 6 on the 11.5-acre property at 424 Old Walpole Road, the nonprofit said in a news release Monday. The first day is scheduled for Sept. 7, said Caitlin Clarke, who serves on the center’s board of directors.

“Spring Hill will provide a nurturing and exciting environment for young children to learn, grow, and thrive,” Clarke, a Keene resident, said in the release. “Nature provides the most dynamic classroom, and we are thrilled to continue to offer the benefits of outdoor programs at the idyllic Old Walpole Rd campus.”

Spring Hill plans to enroll a total of 24 to 32 students this year in two classrooms, with younger kids in one class and older kids in the other, Clarke said in a phone interview Tuesday morning. To start, the center will hire about seven employees, she added.

The center — which was founded earlier this year by a group of local parents, educators and community members — will offer a Waldorf-inspired curriculum, according to the release. This approach emphasizes elements such as child development, outdoor learning, community involvement and lifelong learning.

Families can send their children for two to five days a week to half- or full-day programs, according to the release, and extended care will be available. The center also intends to host a full-day summer camp beginning in 2022.

The Monadnock Waldorf School closed at the end of the most recent academic year. The private school, which also had a campus at 98 South Lincoln St. in Keene, cited shifting demographics in the region, including fewer school-age children and economic issues that made tuition a struggle for some young families, as the main factors in the decision to close. The school shut down its high school program, which was in the former Tilden School at 146 School St., at the end of the 2017-18 academic year, though school officials said at the time that decision was prompted by staff retirements, not financial pressures.

According to the Spring Hill website, tuition ranges from $286 a month for half-day care two days a week up to $990 a month for a full-day program five days a week. The school is offering discounts up to 10 percent on a sliding scale, based on self-determined need, according to the website. In future years, the center plans to offer additional financial aid opportunities.

The center is nearing the end of a 30-day fundraising initiative aiming to generate $15,000 to contribute to the center’s anticipated $35,000 start-up costs, according to the release. Pre-enrollment for Spring Hill is open now on the center’s website at www.springhillmonadnock.org.