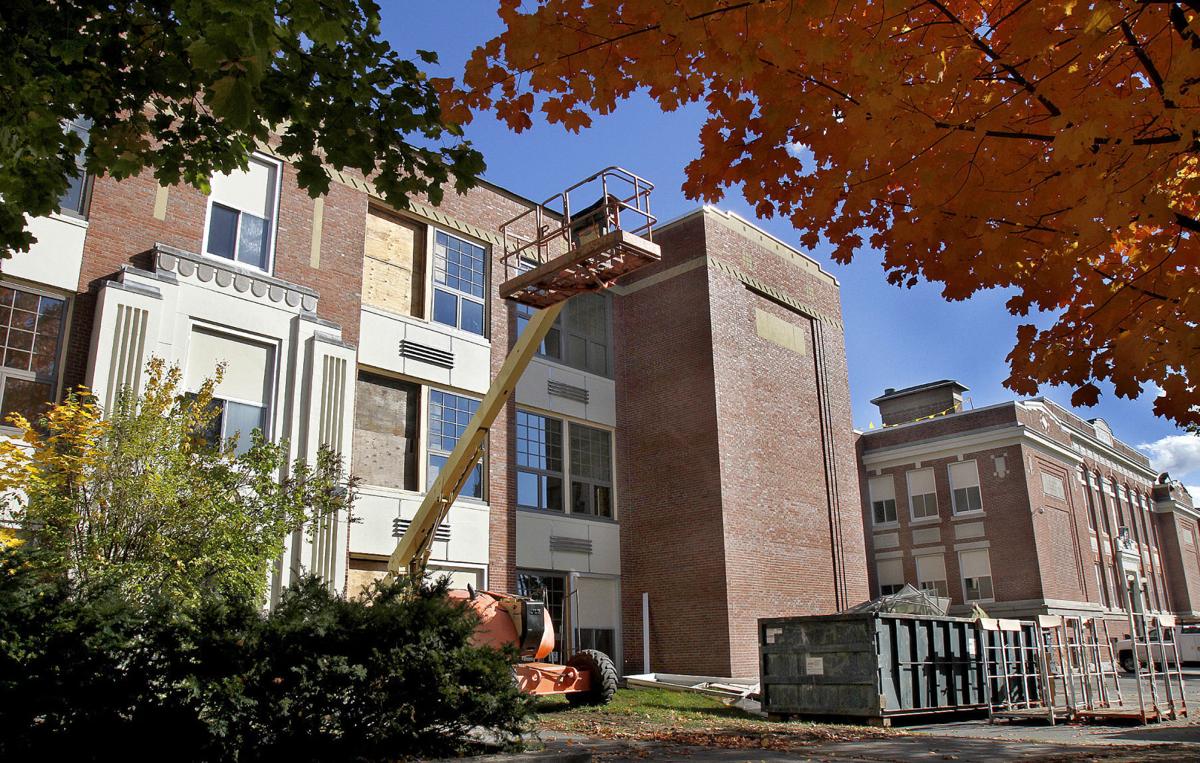 Students in 6th through 9th grades at Gathering Waters Charter School will attend classes at the former site of Keene Middle School on Washington Street, shown here in 2017. 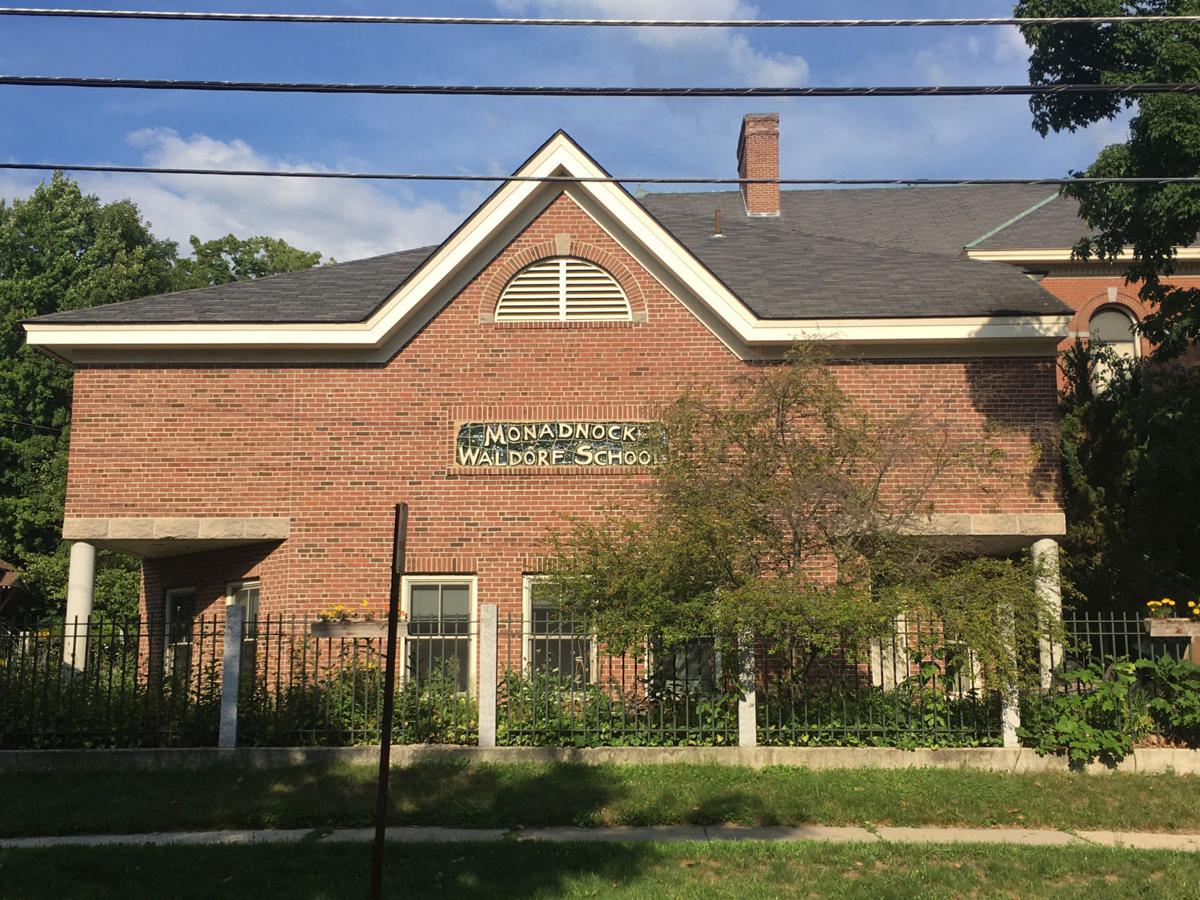 Students in 6th through 9th grades at Gathering Waters Charter School will attend classes at the former site of Keene Middle School on Washington Street, shown here in 2017.

A new public charter school set to open in Keene this fall plans to move into two separate locations, both of which have been schools before.

Gathering Waters Charter School announced Thursday that students in kindergarten through 5th grade will go to school at 98 South Lincoln St. — home of the Monadnock Waldorf School, which is closing at the end of the current academic year. Students in 6th through 9th grades will take classes at 31 Washington St., the former Keene Middle School, according to a news release from Gathering Waters.

The Waldorf-inspired school plans to enroll about 150 students at the South Lincoln Street location, and roughly 100 at the Washington Street campus, with approximately 30 faculty and staff members between the two buildings, Gabrielle Schuerman, chairwoman of Gathering Waters’ board of trustees, said in an email Thursday.

The school also plans to add 10th through 12th grades over the next three years, for an eventual total enrollment of around 325, Lead Administrator Luke Goodwin told The Sentinel in March. Schuerman said Thursday that Gathering Waters is still enrolling students in 3rd, 6th and 9th grades, and accepting applicants for the waiting list in the other grades.

Gathering Waters plans to renovate portions of the Monadnock Waldorf School building, and begin moving into the space by mid-July, Schuerman said. Meanwhile, the Washington Street location has already been renovated, according to the news release. The development company that built the nearby Washington Park Residences also owns the former middle school building, which at one point was the proposed site of an entertainment hub called The Spot, which would have included a nightclub, a 200-seat restaurant and a performance venue. Those plans have yet to materialize.

For Gathering Waters, the downtown location will provide students with plenty of opportunities for community service, according to the news release.

“Gathering Waters school believes that engaging students in service to their community fosters a lifelong appreciation and commitment for serving others,” Goodwin said. “The school’s community service program will encompass substantial collaborations with diverse local institutions and organizations.”

The former Keene Middle School is also home to a small special-education school, Ashuelot Valley Academy, but Schuerman said Gathering Waters will be located on the other end of the building. The two schools will have access to the on-site gym at different times of the day.

Gathering Waters’ curriculum will draw on Waldorf education, which emphasizes elements such as child development, community involvement, outdoor education and fostering a lifelong love of learning, Goodwin has said.

Gathering Waters is set to become the fourth public charter school in the Monadnock Region, according to the state Department of Education. Surry Village Charter School, which serves students in kindergarten through grade 8, opened in September 2006. MC2, a charter high school, opened a Keene campus in August 2015. And LEAF Charter School in Alstead, serving students in grades 9 through 12, opened in August 2017.

Another local group is seeking approval from the state Board of Education to open a charter school in the region beginning in fall 2022. Monadnock Classical Academy — which is affiliated with Hillsdale College, a conservative, Christian college in Michigan — has submitted a charter to the state to open a school with a curriculum based on “classical education,” including an emphasis on liberal arts and sciences.