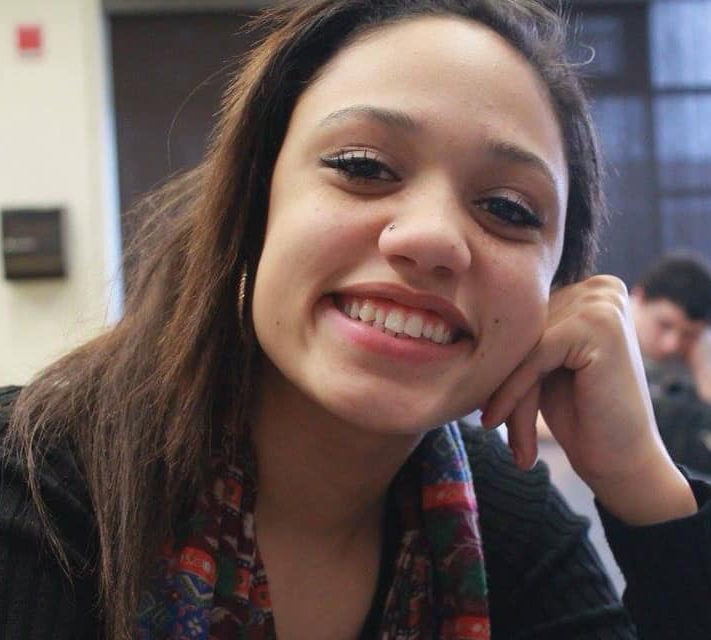 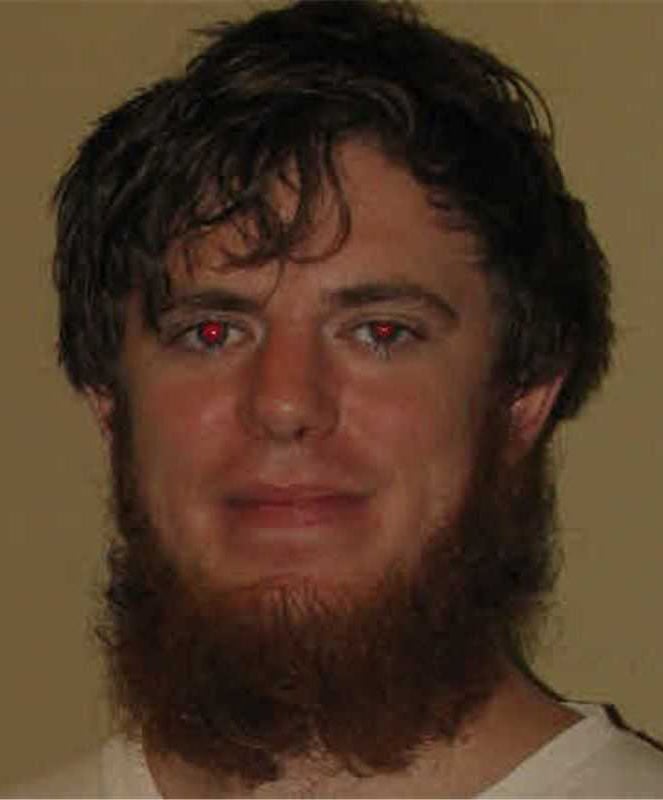 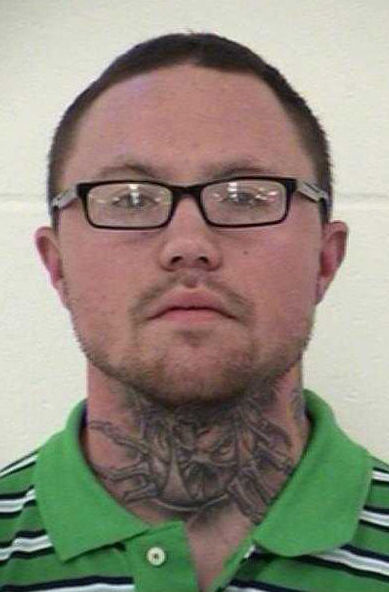 HINSDALE — Months after an area man allegedly killed two people and then turned up dead in Vermont the next day, the authorities have released few details about the case.

Neal Bolster, 29, and Aaliyah Jacobs, 19, were found shot to death in a house on Plain Road in Hinsdale April 11. The next day, police said they had charged Derrick Shippee, 28, of Westmoreland, with the murders. Shortly after, Shippee was found dead at or near a family property in Vernon, Vt.

Authorities have not described a motive for the killings or revealed the evidence that led them to Shippee.

“The investigation remains active and ongoing and we are unable to provide additional details at this time,” Kate Spiner, a spokeswoman for the N.H. Attorney General’s Office, said by email Thursday.

She did not answer a question about how long the investigation might take.

Shippee had a police record in New Hampshire and Vermont, including an arrest in Brattleboro during a traffic stop in October 2017.

A subsequent search of an apartment he stayed at in town turned up more than a pound and a half of heroin, 111 grams of crack cocaine, 76 grams of cocaine, steroid tabs, a digital scale and a 9mm semi-automatic handgun, according to Brattleboro police records.

Windham County State’s Attorney Tracy Shriver declined to prosecute the case because of what she called significant “constitutional violations” having to do with the stop, the Brattleboro Reformer reported in April.

Bolster owned 240 Plain Road, the one-story mobile home in Hinsdale where he and Jacobs were found.

Jacobs had previously listed Bolster as her husband in court filings, though her Facebook profile indicated she was single as of the time of her death.

Bolster and another man, Dalton Kissell of Westminster, Vt., were facing charges in Vermont in connection with a June 2018 overdose death. Prosecutors alleged Bolster and Kissell had sold the drugs that proved fatal to Connor Rusin, 25, of Wilmington, Vt. The case had not yet gone to trial when Bolster died.