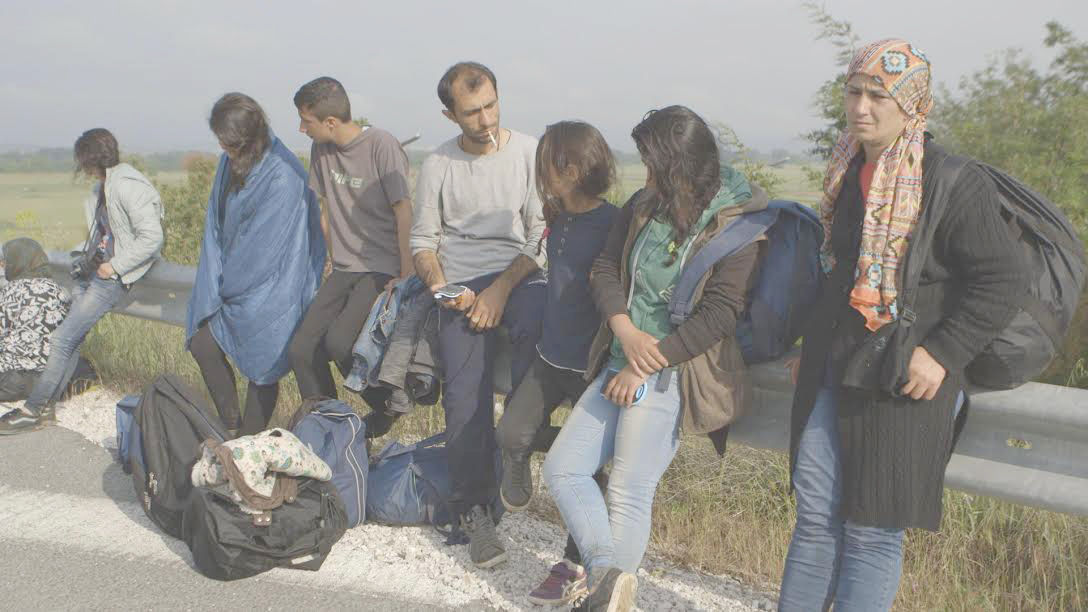 Abdallah “Guevara” Sheikh Nabi and his family are shown in one of the scenes of a film documenting their journey from war-torn Syria to Berlin, “Sky and Ground.” 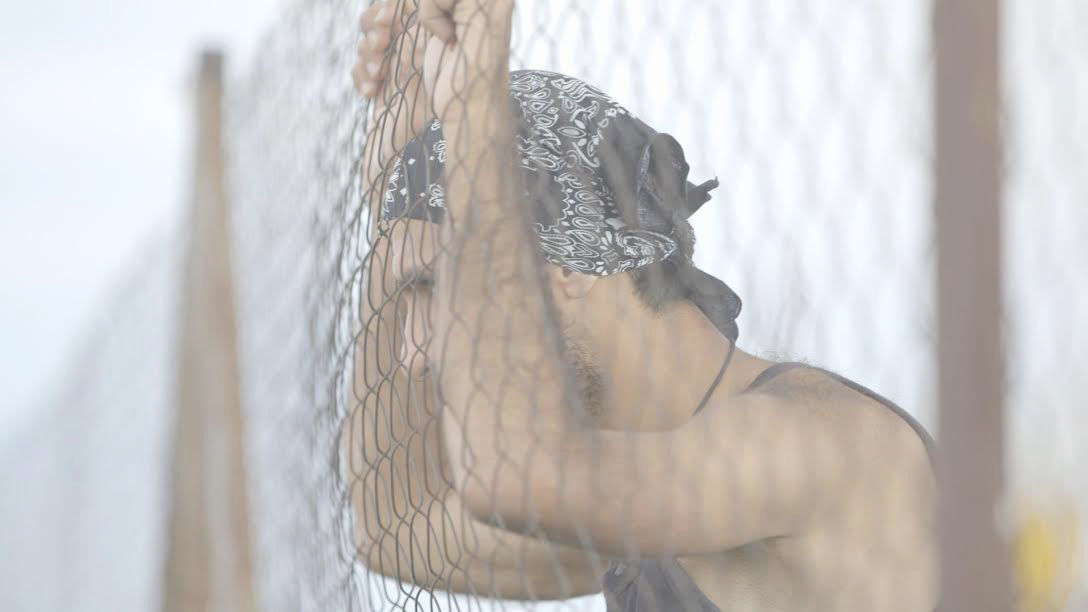 The documentary “Sky and Ground” follows a Syrian Kurd family’s journey from a refugee camp in the Balkans to Berlin. 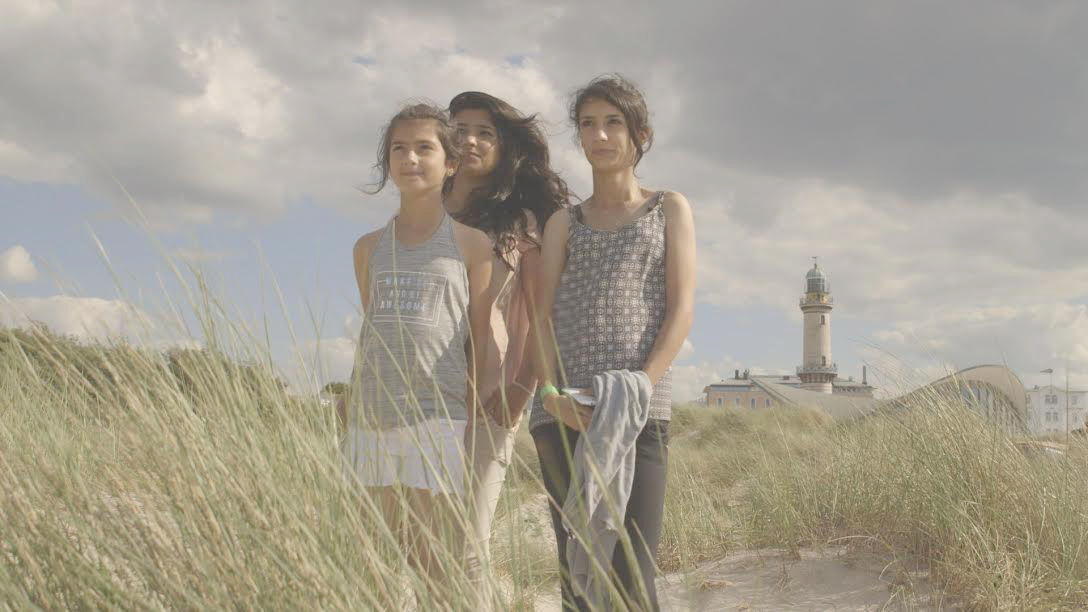 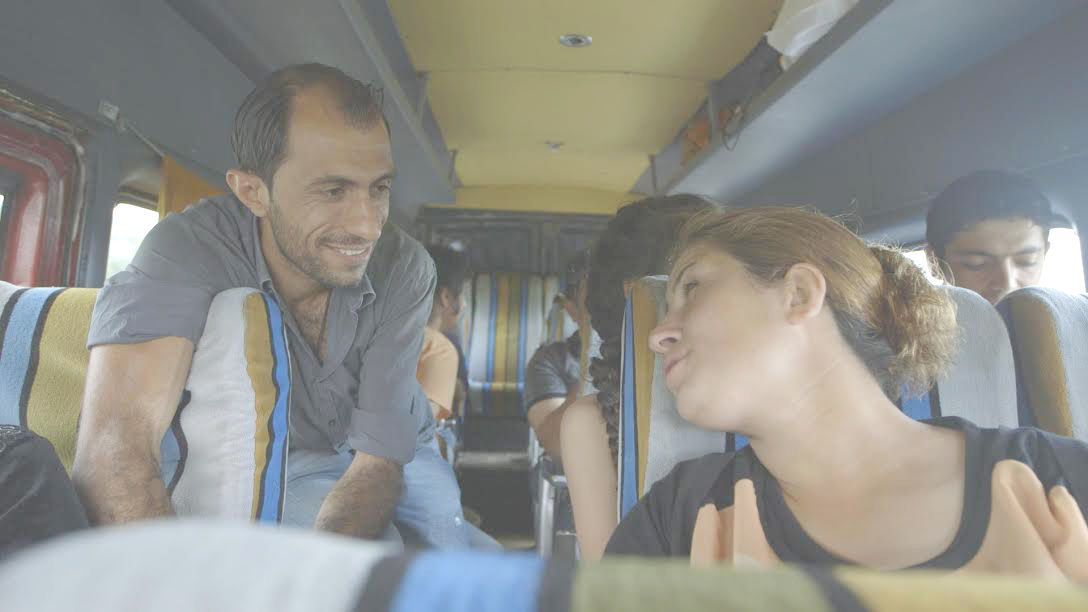 Abdallah “Guevara” Sheikh Nabi and his family are shown in one of the scenes of a film documenting their journey from war-torn Syria to Berlin, “Sky and Ground.”

The documentary “Sky and Ground” follows a Syrian Kurd family’s journey from a refugee camp in the Balkans to Berlin.

When Abdallah “Guevara” Sheikh Nabi and his family left the Idomeni refugee camp near the border of Greece and Macedonia, they didn’t know what to expect.

It wasn’t the beginning of their journey — they had left their home in Aleppo months before, fleeing the violence of a city under siege — but the next chapter would be full of unknowns.

Guevara and his family are the subjects of the documentary film “Sky and Ground,” which will be honored with the Jonathan Daniels Award at this year’s Monadnock International Film Festival.

The award is named after a Keene native who died in 1965 saving a fellow civil rights activist from gunfire. It recognizes “filmmakers whose work combines artistic excellence with an awareness around a timely social issue, reflecting Jonathan Daniels’ courage and spirit,” according to a news release from the film festival.

Produced and directed by Joshua Bennett and Talya Tibbon, “Sky and Ground” follows the Syrian-Kurdish family’s journey from Aleppo to Berlin, juxtaposing footage shot by the family members and by the documentary filmmakers immersed in their trek.

Bennett is the executive vice president of Show of Force, a New York-based media company. Before “Sky and Ground,” Bennett produced the documentary series “Half the Sky: Turning Oppression into Opportunity for Women Worldwide,” which tells the stories of women and girls living in difficult circumstances around the world.

As the global refugee crisis began to intensify, Bennett saw the need to tell refugee stories, he said.

“I thought, could we do something similar with refugees in terms of just kind of shifting the conversation around refugees?” he said.

Show of Force sent scouts to the Idomeni camp — which would soon be shut down — to look for families willing to be featured in the film. That’s where Tibbon met Guevara, who had been a student activist in Aleppo and was now leading his family, comprising three generations, through their journey.

Tibbon spent months traveling with the family through Hungary, Austria and eventually Germany to rejoin relatives in Berlin.

Though the filmmakers were “embedded” with the family, they were there as documentarians, not activists, Tibbon said. They couldn’t do anything illegal and didn’t want to put the family at risk or change the course of their journey — which could be difficult when family members wondered why the filmmakers couldn’t help them get a car or a hotel room.

Some members of the family were sometimes frustrated with the filming process, she said, but others, including Guevara, understood the importance of making “Sky and Ground.”

“Luckily the main character, the younger part of this group, understood what we were trying to do, and for them, more than their own personal journey, they wanted the world to see what it was like to go through this,” she said.

The filmmakers hope that “Sky and Ground” will help audiences see the “human portrait” of the refugee crisis and understand how it affects individuals and families, Bennett said.

“People have had very emotional connections to this film; they’ve been really moved,” Bennett said, “and it’s made them think a little bit differently or say, ‘You know, I really didn’t think about that — this could happen to any of us.’ ”

The Monadnock International Film Festival begins Thursday and runs through Sunday. “Sky and Ground” is scheduled to screen Saturday at 7:15 p.m. at The Colonial Theatre. For more information, visit www.moniff.org.