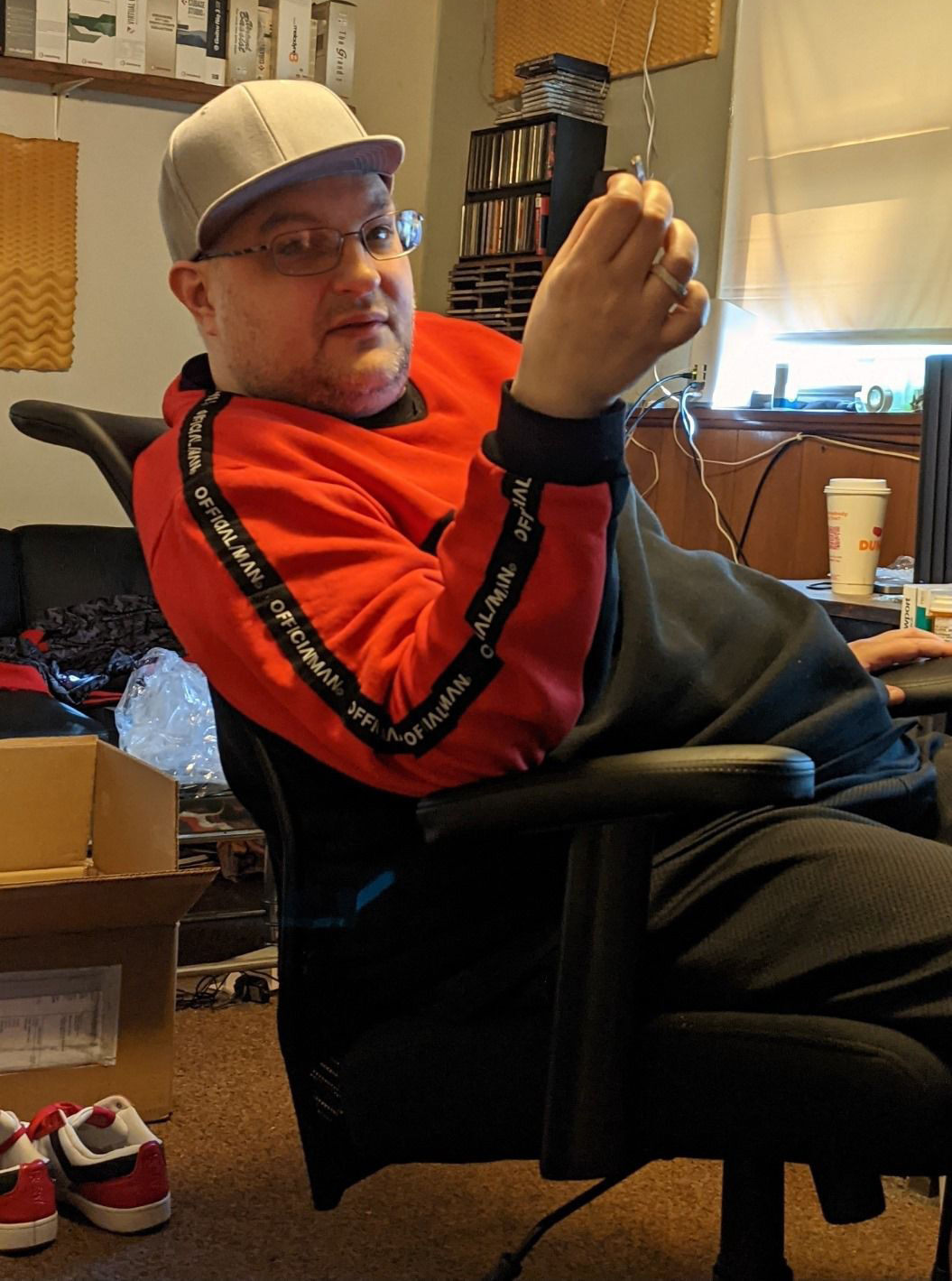 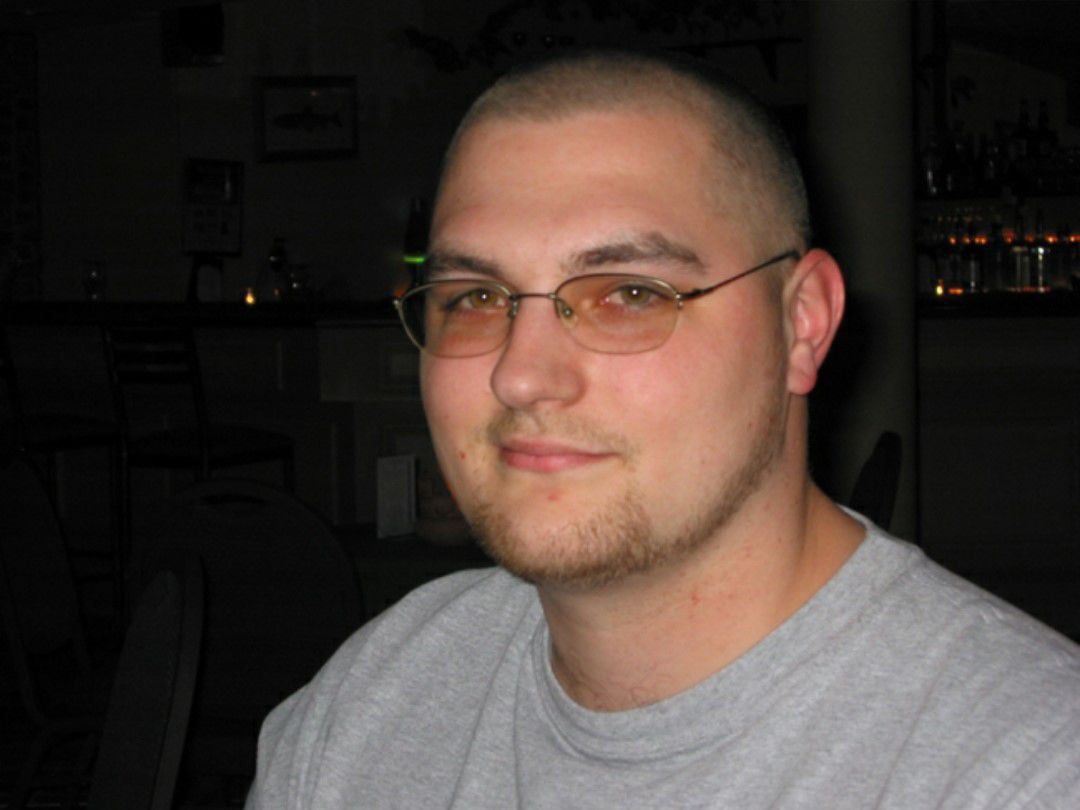 Michael Aldieri of Hinsdale has been found dead in an apparent drowning, a week after he went missing, according to local police.

The Massachusetts Office of the Chief Medical Examiner has cited drowning as a preliminary cause of death for Aldieri, 43, according to Rataj, who said that office hadn’t yet issued a final report. A spokesman for the medical examiner’s office didn’t confirm the preliminary conclusion when asked Tuesday afternoon, saying only that the office “has not completed its process to determine a cause and manner of death.”

No foul play is suspected, the Office of the Northwestern District Attorney in Massachusetts announced in a news release earlier Tuesday.

Aldieri went missing July 12, according to Hinsdale police, who said in a Facebook post at the time that he was last seen downtown early the next morning.

His father, Mike, with whom Michael lived in Hinsdale, told The Sentinel he noticed his son was gone around 2 a.m. on July 13 and that he “knew something was wrong” at the time.

Mike Aldieri said he found his son’s jacket last Friday on a downtown bridge over the Ashuelot River, which flows into the Connecticut River. After notifying local police of his discovery, he said a water department employee reported having seen the jacket in a nearby road earlier that week.

Hinsdale police are investigating how Aldieri ended up in the river, Rataj said Tuesday.

Officers looked for him near the river over the past week, he said, including using a drone to view the area from above. But with heavy rain and flooding over the weekend, Rataj said police were unable to use a boat in their search.

By then, however, Mike Aldieri said he thinks the effort was futile.

“The police looked everywhere, but it was just too late,” he said.

Raised in Winchester, Michael Aldieri moved to Hinsdale in 2009 after also living in Spofford briefly, according to his father, who said his son battled mental and physical health issues for many years. Mike Aldieri believes those conditions were likely the result of spinal surgery that involved inserting metal rods in his son’s back when he was 14, leaving him in pain and self-conscious of his appearance.

“When he was young, everybody liked Mike,” his father said. “He was a good kid — very approachable, friendly and generous.”

Even as Aldieri’s mental health declined as he got older, making it difficult for him to keep a job and often leaving him paranoid, his father said he remained a “good-hearted person.” Aldieri spent much of his time making music — mainly hip-hop and rap — that he posted online and also working on graphic-design projects for his friends, according to his father.

“He kept himself busy making music,” Mike Aldieri said. “Every day, he created one or two new pieces of music ... I think some of it was exceptionally good.”

Mike Aldieri said he felt the COVID-19 pandemic was especially hard on his son because it kept him from seeing other people regularly. Michael Aldieri’s grandmother, Mike’s mom, who lived with them, died in January, which Mike said also contributed to his son’s depression.

Aldieri’s body was found Monday after a bicyclist saw it floating in the river below the Route 10 bridge between the Massachusetts towns of Northfield and Gill, according to the Northwestern district attorney’s news release. It was recovered near the Northfield Mount Hermon boarding school’s boathouse on Hayfields Road in Gill, the release states.

“He was very talented and very loving. He’s going to be missed.”

This article has been updated with additional information from Michael Aldieri’s father and has been changed to correct Aldieri's age at the time of his spinal surgery.