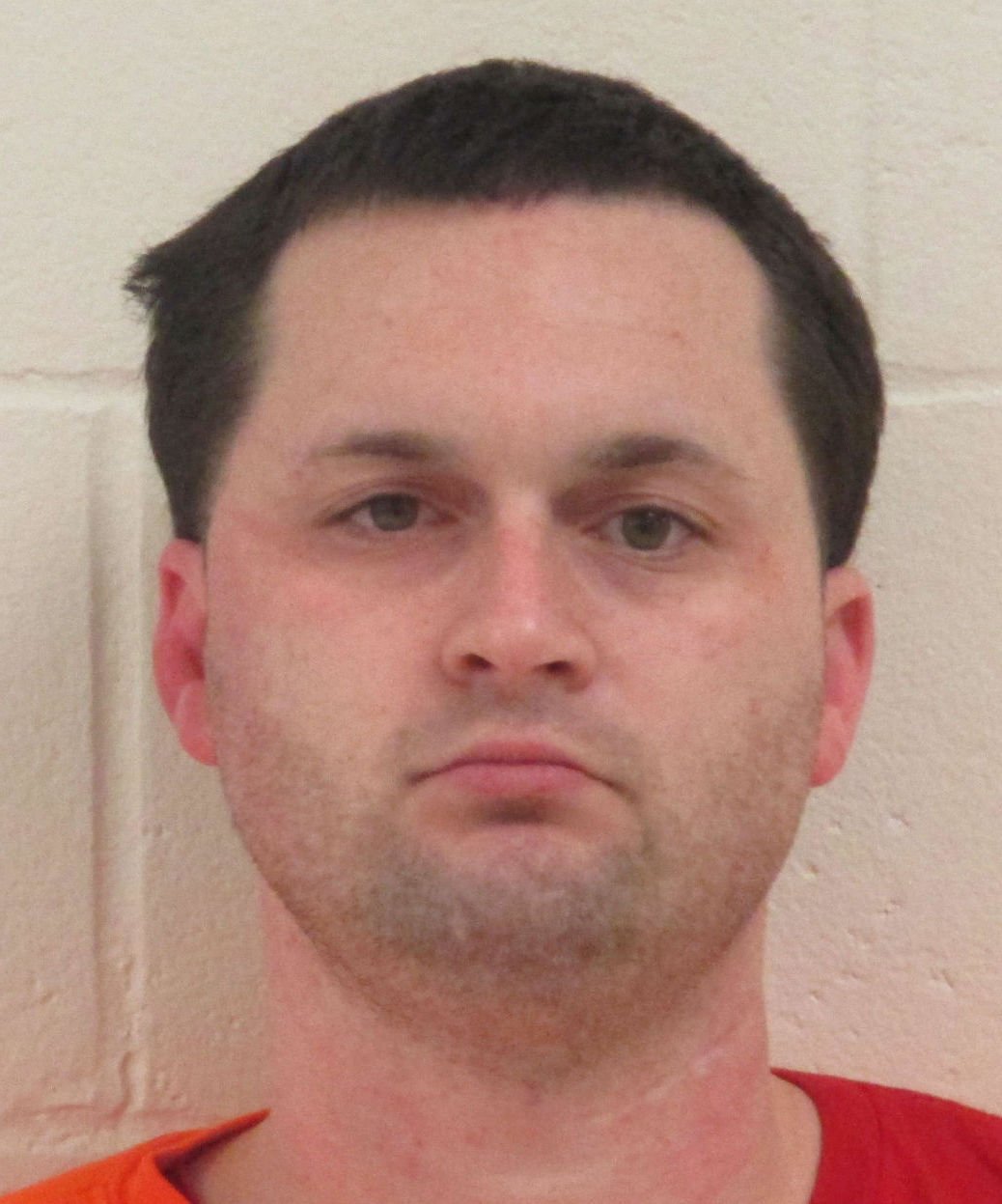 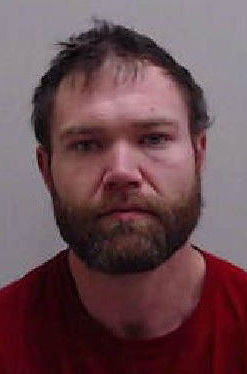 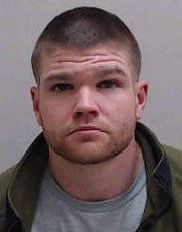 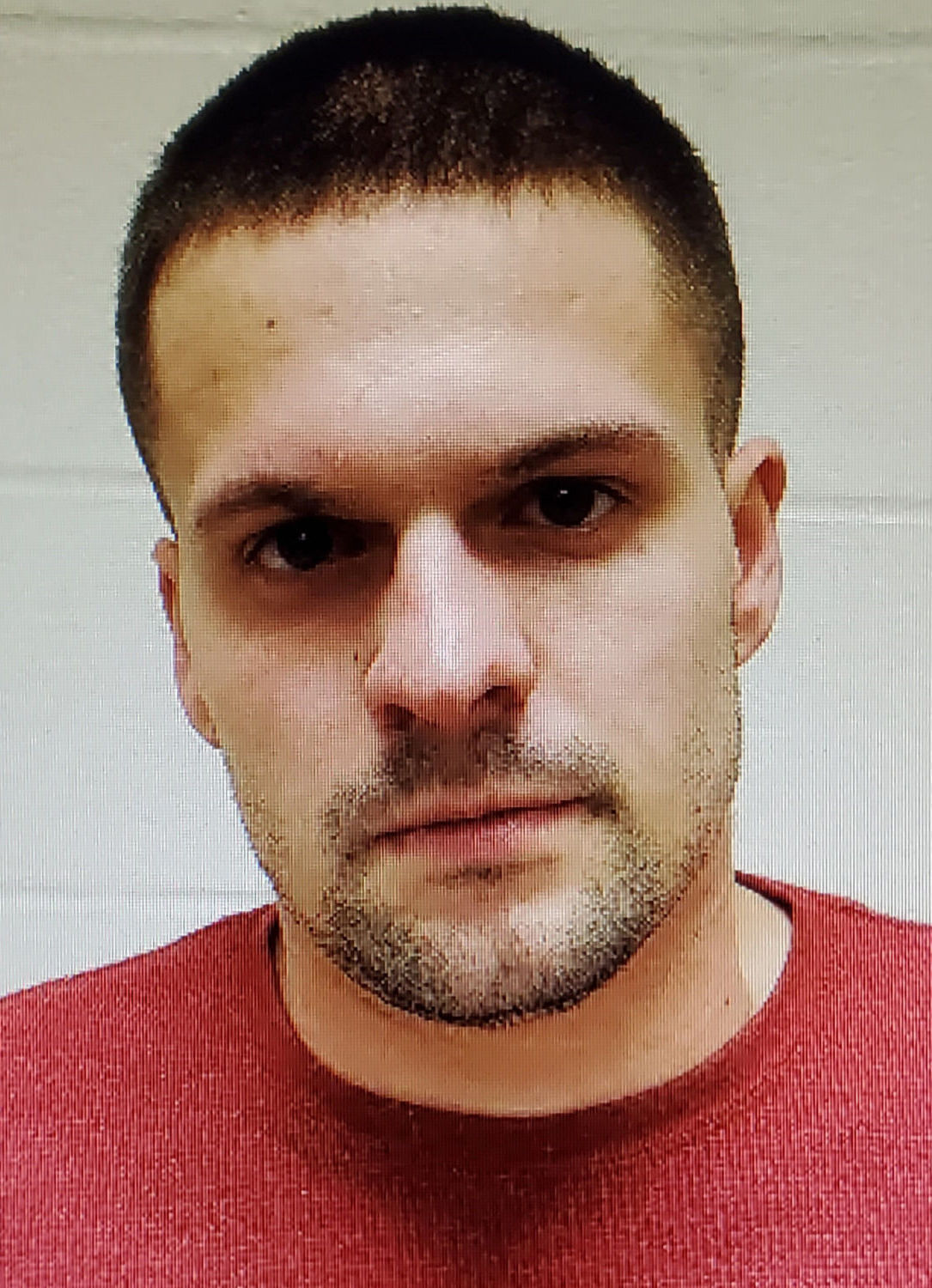 Four out-of-town men have pleaded guilty to burglarizing a Keene trading-card store in February, then trying to burn a van they used in the crime.

One of them, after his arrest in March, also arranged for someone to send him the drug Suboxone, which was then distributed to other inmates at the Cheshire County jail in Keene, according to court documents.

Boxes of trading cards and other items worth thousands of dollars were stolen in the Feb. 20 break-in at The Dugout Collection on Park Avenue, according to the store’s owner, Dick Comerford, and court documents.

Police said the burglars had made a false 911 call around 6:25 that morning to divert attention to another part of Keene. Soon after, The Dugout’s alarm alerted police to the burglary. Comerford said he gave police video footage showing the burglars smashing in the glass door with a hammer.

Police also linked a vehicle found in Nelson to the burglary. Keene police said the operators had abandoned and set fire to the vehicle, which had been stolen from Portland, Maine.

Keene police announced in March that they had arrested three people in connection with the burglary and were seeking a fourth man, who was arrested in April.

One of the men, Bo H. Rodden, 30, of Berwick, Maine, pleaded guilty Monday in Cheshire County Superior Court to felony charges of burglary, falsifying physical evidence and delivery of articles prohibited. The latter charge was connected to the Suboxone scheme.

The other three men — Joshua M. Cahill, 31, of Kittery, Maine; James M. Cahill, 34, also of Kittery; and Kodi M. Joy, 30, of Farmington, N.H. — had pleaded guilty and been sentenced for the February break-in over the past several months.

At some point after Rodden’s arrest in mid-March, staff at the Cheshire County jail noticed that large numbers of inmates were testing positive for Suboxone, according to records filed by prosecutors.

Properly used, Suboxone is a key element of treating opioid addiction that blocks cravings and dulls the effects of drugs like heroin. In recent years, the Cheshire County jail has expanded access to prescribed Suboxone for inmates in recovery, allowing some to start the treatment two weeks before their release. Those doses are tightly controlled, county officials have said.

Suboxone can also be misused (or used illicitly to manage opioid withdrawal without a prescription).

In April, as jail staff investigated how unauthorized Suboxone was entering the facility, two inmates tipped them off that Rodden was getting it through fake legal mail, according to a report written by a corrections officer, Capt. Sara Blood.

Blood also listened to recorded calls between Rodden and his girlfriend in Berwick, Maine, she wrote. At one point, Rodden told the woman to get “some of those books that our neighbor Matt liked reading that we used to get him all the time.” When the girlfriend said she didn’t understand, Rodden added, “He’ll know what you’re talking about” and “They’re like 5, 10 dollars a piece. Used to get them for him in Manchester ... York,” according to Blood’s report.

Blood wrote that from the “manner of this conversation it was obvious to me that ‘books’ is not referring to actual books, but a code word for contraband.”

In late April, the jail received a package addressed to Rodden, with a return address listed as a Portland law firm but a postmark from Berwick, more than 40 miles to the southwest, according to Blood’s report. An officer found orange strips, suspected to be Suboxone, affixed to two pages.

A close examination of the pages showed that duplicate sections of text had been pasted onto parts of the pages, creating small pockets that hid a total of 30 strips, Keene police Detective Andrew Lippincott wrote in a separate report.

Between the two cases, Rodden was sentenced to two to seven years in N.H. State Prison. Additional prison and jail time was suspended on condition of good behavior.

Joshua Cahill pleaded guilty in July to felony charges of burglary and arson. The arson charge relates to setting the fire that burned the van found in Nelson. Cahill was sentenced to one year in the Cheshire County jail, 90 days of which was deferred for a year on certain conditions, plus suspended prison time.

Joy pleaded guilty in August to burglary and falsifying physical evidence, both felonies, and was sentenced to one to five years in N.H. State Prison, in addition to a suspended prison sentence.

James Cahill pleaded guilty Sept. 14 to burglary and falsifying physical evidence. He was sentenced to between one year three months and six years in prison, along with additional suspended prison time.

All men were credited for the time they served at the Cheshire County jail pending the resolutions of their case.