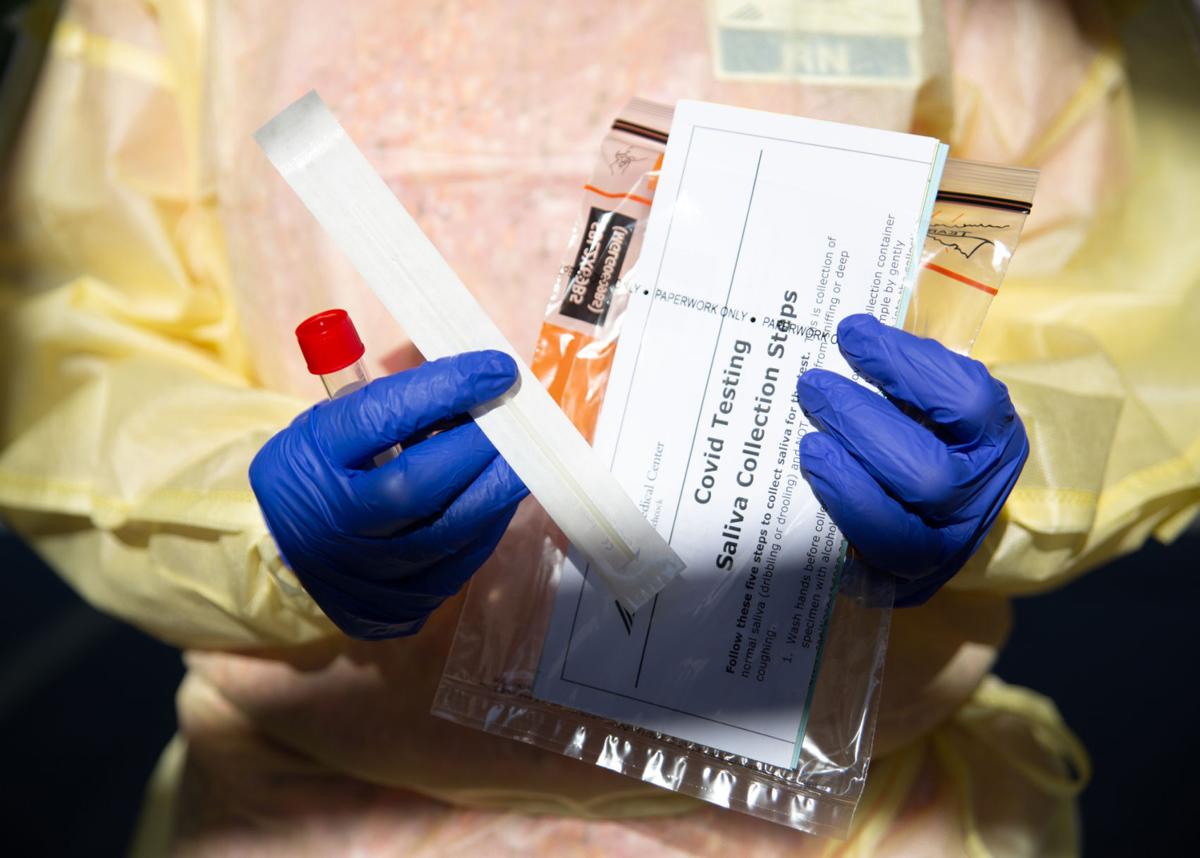 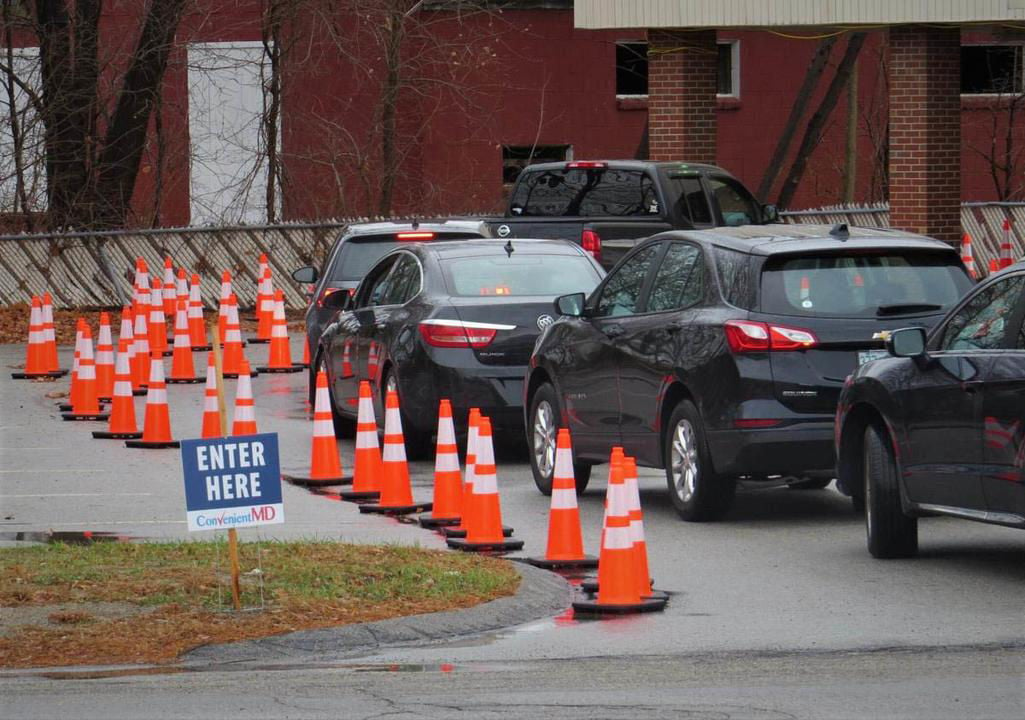 A line of cars waits at a ConvenientMD COVID-19 testing site in Manchester in November 2020.

A line of cars waits at a ConvenientMD COVID-19 testing site in Manchester in November 2020.

After hearing from multiple audience members that a ConvenientMD clinic told them they’d have to pay $175 for a COVID-19 test, rather than offering to bill insurance, NHPR wanted to talk to Dr. Mark Pundt, president and CMO of ConvenientMD Urgent Care about these claims.

Pundt says that as a provider, ConvenientMD is maneuvering the policies of different insurance companies when ordering a test and determining if it is medically necessary. When a test is deemed medically necessary by a doctor or other care provider, the test should always be covered, according to the N.H. Department of Insurance.

Medically necessary, the department says, means the test is being requested because of any COVID-19 symptoms, regardless of how severe, or because of exposure to another person who has tested positive. The department also says testing for activities like travel or a concert does not need to be covered.

But federal guidance from February says that insurers are not allowed to impose any form of medical screening on testing, or require the presence of symptoms for testing to be covered. A spokesperson for the N.H. Department of Insurance said that while “it is possible that someone might believe there is a difference between the previously described definition of ‘medically necessary’ and federal coverage requirements,” the department is confident that New Hampshire insurers are covering the cost of these tests consistently with state and federal rules.

Sometimes, Pundt says it’s clear when the patient at ConvenientMD would pay upfront, like for domestic travel (in other words, not a medically necessary test). Other times, he says, it’s more gray.

While free testing will continue across the state at least as long as the federal public health emergency remains in place, the existence of free or fully covered testing doesn’t mean your test will always be free.

But what if you’re worried about the possibility of exposure? Or you took a trip to a crowded grocery store and wanted a test but have no symptoms?

What if you’re visiting your unvaccinated grandkids, but you’re vaccinated and want a test before you go? Is the test still going to be deemed “medically necessary?”

Pundt says questions like these are where the gray area exists for health care providers and insurers.

For example, if a fully vaccinated person went to a large outdoor gathering, but there was no known exposure and the patient has no symptoms, Pundt says some insurers ask ConvenientMD to bill them, while others may want ConvenientMD to charge outright for the test.

Part of the confusion about payment and how to categorize a test as “medically necessary” comes down to the variety of billing codes, Pundt says. He says there simply aren’t enough code options to communicate to insurers the nuances of why a patient might want a COVID-19 test.

For example, Pundt explained, if he’s trying to communicate information about a patient who had a fall to an insurer, the codes are specific enough to share whether a patient fell down the stairs or tripped on a curb. He says those nuances don’t exist for COVID-19 testing.

Pundt says ConvenientMD often has to ask insurers which code to use for many scenarios because there aren’t as many specific scenarios available. “It’s constantly evolving,” Pundt says.

The rapid rate of changes means ConvenientMD is constantly trying to track which codes insurers want them to use for the myriad reasons people get tested.

NHPR also checked in with some of the state’s largest insurers to see what they say they cover.

A spokesperson for Anthem Blue Cross and Blue Shield in New Hampshire says they cover testing as long as it is ordered by a provider.

A spokesperson for the Department of Health and Human Services says N.H. Medicaid will pay for any test submitted to the program by providers.

But if you’re uninsured, you can still get testing coverage. Granite Staters can access it through N.H. Easy Medicaid Limited Testing Benefit, coverage which can be applied retroactively.