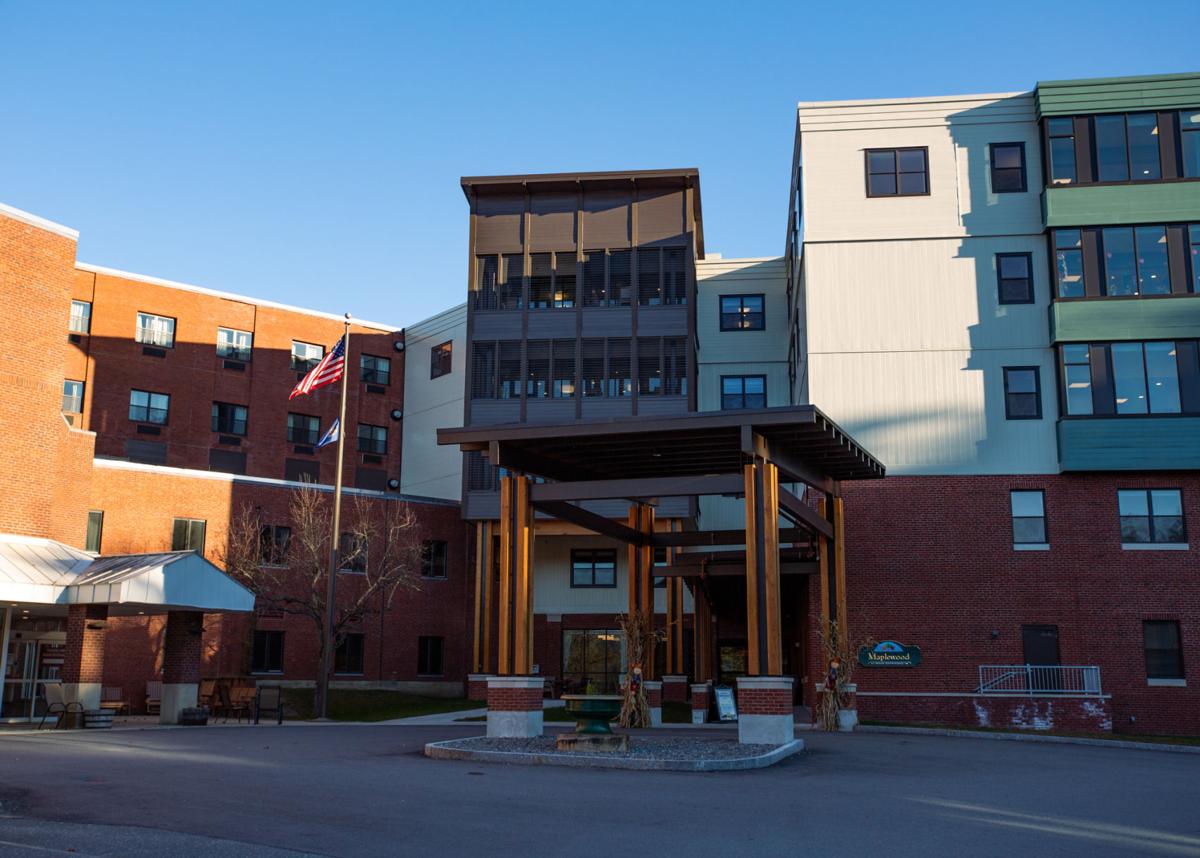 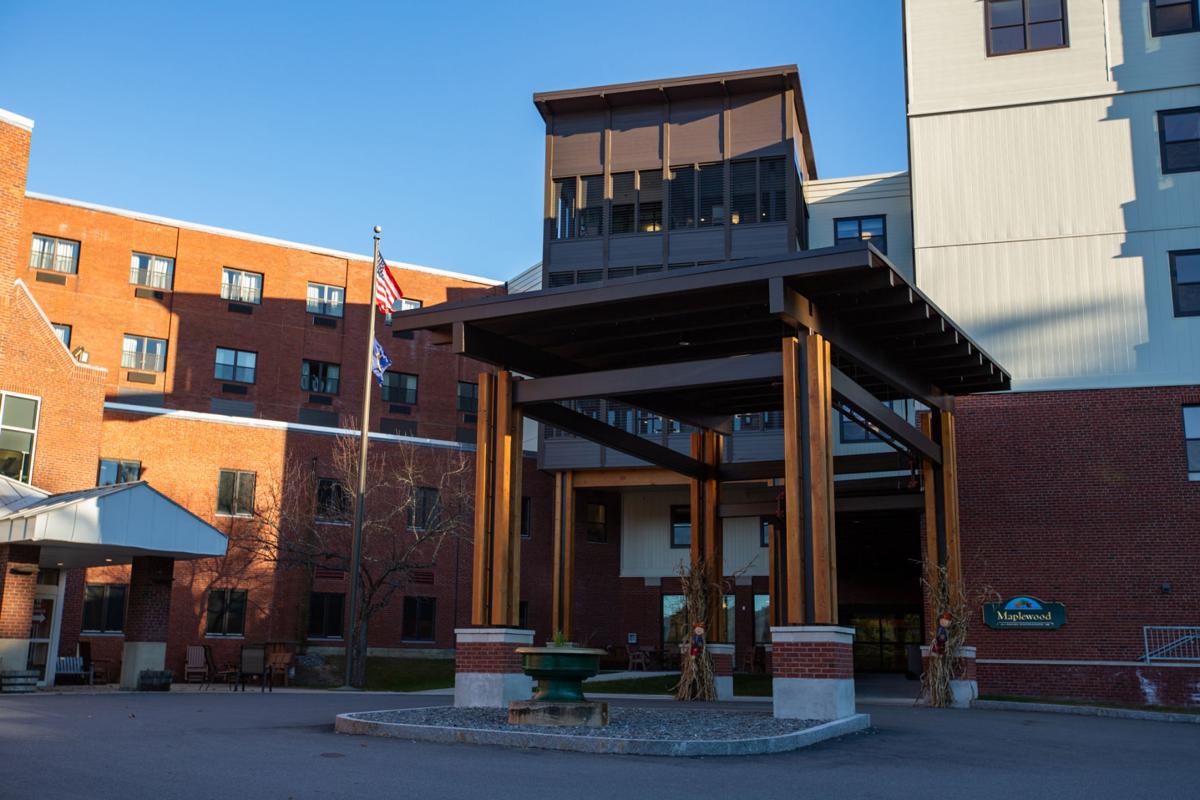 WESTMORELAND — Maplewood Nursing Home could lose more than a dozen workers because of the federal COVID-19 vaccine mandate for health care workers, an official said Wednesday.

As a result, the county-owned nursing home will close its third floor and move those residents to available beds on the second and fourth floors in early December, according to Administrator Kathryn Kindopp.

Kindopp announced this decision at the weekly county commissioners meeting Wednesday and included the information in a letter sent the same day to residents and families.

“This is not a decision we’ve taken lightly,” she told The Sentinel.

The mandate — announced in September by President Joe Biden — requires all workers at nursing homes and long-term care facilities get vaccinated as a condition of Medicare and Medicaid funding.

The first shot of a two-dose vaccine (made by Pfizer-BioNTech and Moderna) is required by Dec. 6, according to the Centers for Medicare and Medicaid Services. All staff, aside from those with approved medical or religious exemptions, must be fully vaccinated by Jan. 4.

Health care facilities nationwide have been facing staffing challenges during the COVID-19 pandemic, and Kindopp said the nursing home was concerned that the mandate could exacerbate these issues.

Kindopp said just under 10 of its roughly 250 employees said they will not be getting the shot and would be resigning. Just under 10 staff members have also requested exemptions for consideration, she added.

By closing the third floor, she said the nursing home can redistribute its remaining employees on the other floors.

“If you lose 10 people all at once, that’s pretty significant,” Kindopp said.

Maplewood has 99 residents and has 100 beds, according to Kindopp. The plan is to start relocating residents the week of Dec. 6, with exact placements still being finalized.

If needed, she said the nursing home could bump its capacity to 104 beds because two single rooms on the second and fourth floors are large enough to turn into a double.

About 80 percent of Maplewood’s employees were fully vaccinated as of Wednesday, according to the latest data available from the Centers for Medicare and Medicaid Services, and 100 percent of residents are inoculated. However, breakthrough cases can and do occur.

Kindopp added there have been no new COVID-19 cases linked to its most recent outbreak at the beginning of the month, which saw seven resident and two staff cases. One death has been attributed to the outbreak, she noted.