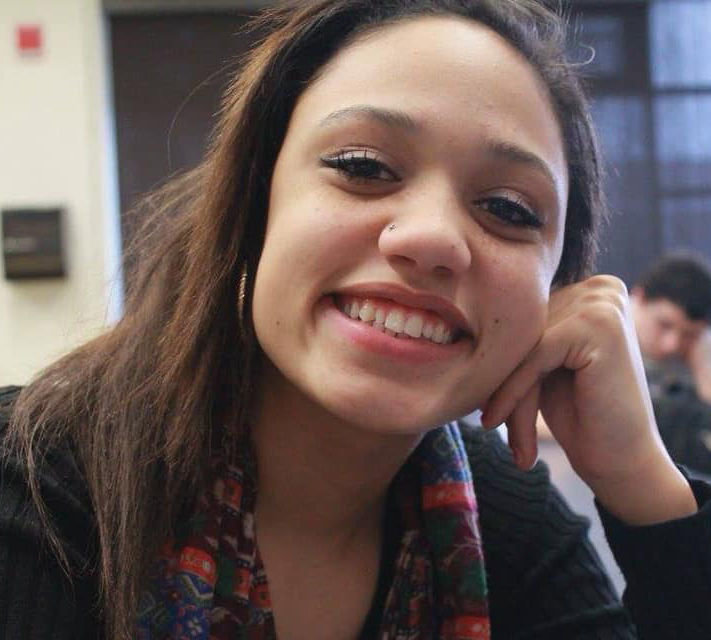 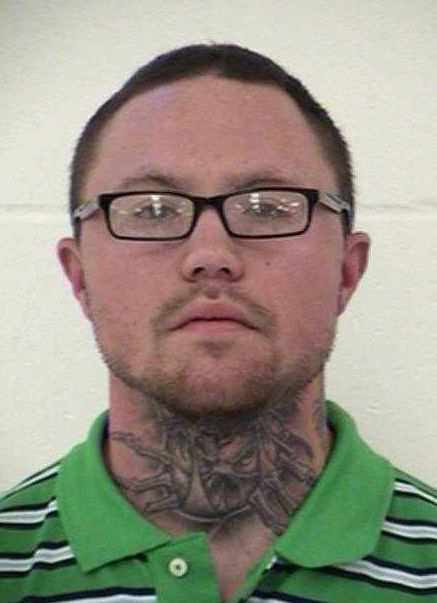 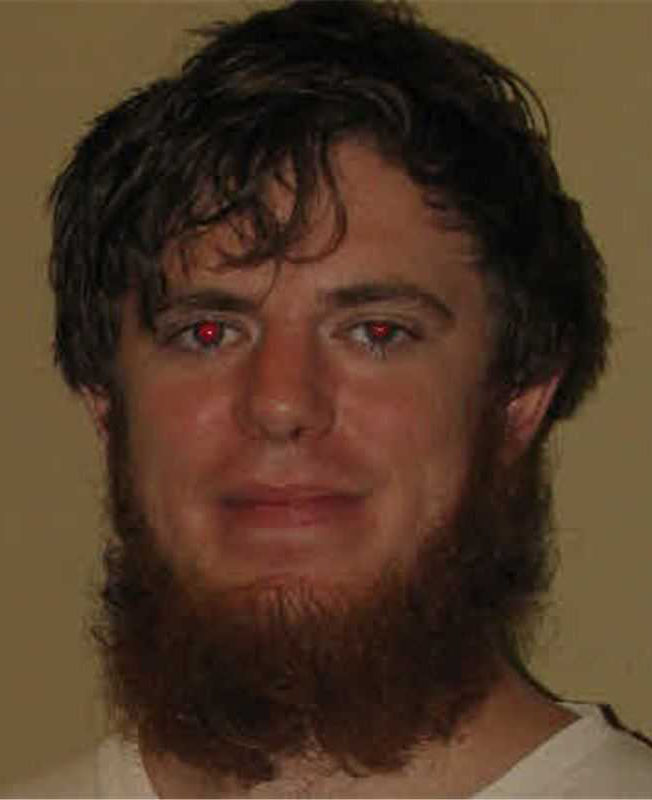 One day after authorities announced the suspicious deaths of two people in Hinsdale, the man accused of murdering them was found dead in Vermont.

A body preliminarily identified as Derrick Shippee, 28, was discovered in Vermont shortly after 4:30 p.m. Friday while a unit of Vermont State Police was searching for him on and around his family’s property at 138 Sak Road in Vernon, according to a news release from Vermont State Police.

Just about 90 minutes prior, news releases from that agency and the N.H. Attorney General’s Office had named Shippee a suspect in Thursday’s fatal shooting of Neal Bolster, 29, and Aaliyah Jacobs, 19, inside a home Bolster owned in Hinsdale at 240 Plain Road.

Arrest warrants had been issued for Shippee on two counts of second-degree murder in Bolster and Jacobs’ deaths, according to both agencies.

Property records list Bolster as the owner of the 1,120 square-foot, one-story mobile home on the west side of town near the Vermont border.

Law enforcement authorities on either side of the state line have provided few details about Shippee’s death, although Vermont State Police say investigators don’t consider it suspicious.

“It’s not readily apparent what the cause or manner of his death was, so the Vermont Chief Medical Examiner will perform the autopsy, and we’ll go from there,” Ward said Friday evening.

Court records show Shippee had a criminal history in the Twin States stretching back more than a decade.

Between 2008 and 2011, he pleaded guilty to a range of charges in the 8th Circuit Court District Division in Keene, filings show, including possession of marijuana, driving under the influence and driving after license suspension.

In 2012, Shippee pleaded guilty to a misdemeanor charge of receiving stolen property in Westmoreland. As part of a plea agreement, prosecutors dropped felony charges of burglary, receiving stolen property and principal or accomplice to burglary, according to court documents. He was sentenced to 30 days in a correctional facility, suspended for one year and consecutive to a sentence he was serving in Vermont.

At the time of the agreement, Shippee’s address was listed in court filings as Southern State Correctional Facility in Springfield, Vt. Other documents show that he has lived in Hinsdale and Northfield, Mass. Adam Silverman, spokesman for Vermont State Police, said Friday he did not know Shippee’s most recent address.

Plain Road, where Thursday’s double-homicide occurred, is an otherwise quiet street, neighbors said, with gravel shoulders and plenty of space between the homes.

Residents described a heavy police presence Thursday that was substantially diminished by Friday evening, although some squad cars drove down the street, and a van with a hazardous materials sign was parked in Bolster’s driveway.

Neighbors said they tended to stay away from the home, where an unusually high number of cars were known to come and go at random hours.

None of the residents who spoke with The Sentinel Friday evening wanted to give their names, citing concerns about potential retribution and causing further distress to the tight-knit town.

“There were always cars coming in and out, but no one could’ve imagined this,” one of them said.

Although her Facebook profile indicates her relationship status as single, Jacobs previously listed Bolster as her husband in court filings, and as recently as December 2017, listed 240 Plain Road as her address.

Bolster was part of a pending case in Windham County, Vt., in connection with the June overdose death of Connor Rusin, 25, of Wilmington, Vt. Authorities in that state charged Bolster and Dalton Kissell of Westminster, Vt., with selling Rusin the drugs that killed him.

Bolster was scheduled to appear in the Windham Criminal Division of Vermont Superior Court in Brattleboro on Aug. 9 in that case, according to the court’s schedule.

Bolster was also scheduled to face three other charges that day, among them a charge alleging he’d violated conditions of his release in another case. Although conditions ordered him not to contact Jacobs, court documents alleged he’d gone to her residence. He was also accused of aggravated domestic assault against a different woman stemming from an alleged incident in Brattleboro in 2017, court documents show.

Ward said Friday evening the investigation into the circumstances surrounding Bolster and Jacobs’ deaths is ongoing. Anyone with information on the case is asked to call N.H. State Police Detective Sgt. Shawn Skahan at 223-8494 or shawn.skahan@dos.nh.gov.

A GoFundeMe account has been created to support Jacobs’ funeral services at https://www.gofundme.com/7kpsjd-anything-helps.