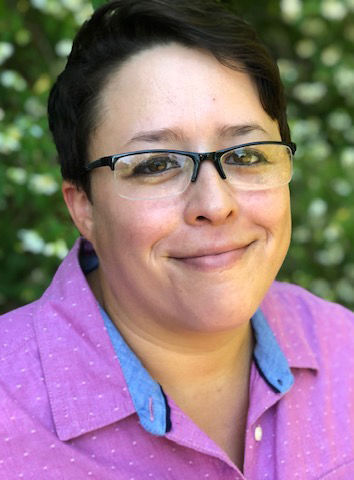 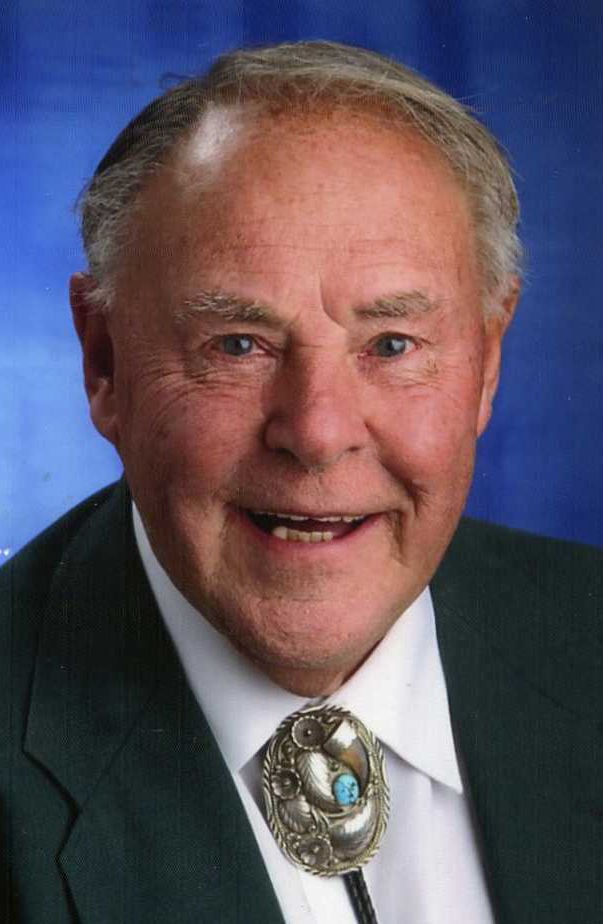 WINCHESTER — A longtime state representative was ousted in the Democratic primary Tuesday night.

Quevedo will go on to face Republican Ben Kilanski, a town selectman, in the general election Nov. 3. Kilanski was unopposed in the GOP primary.