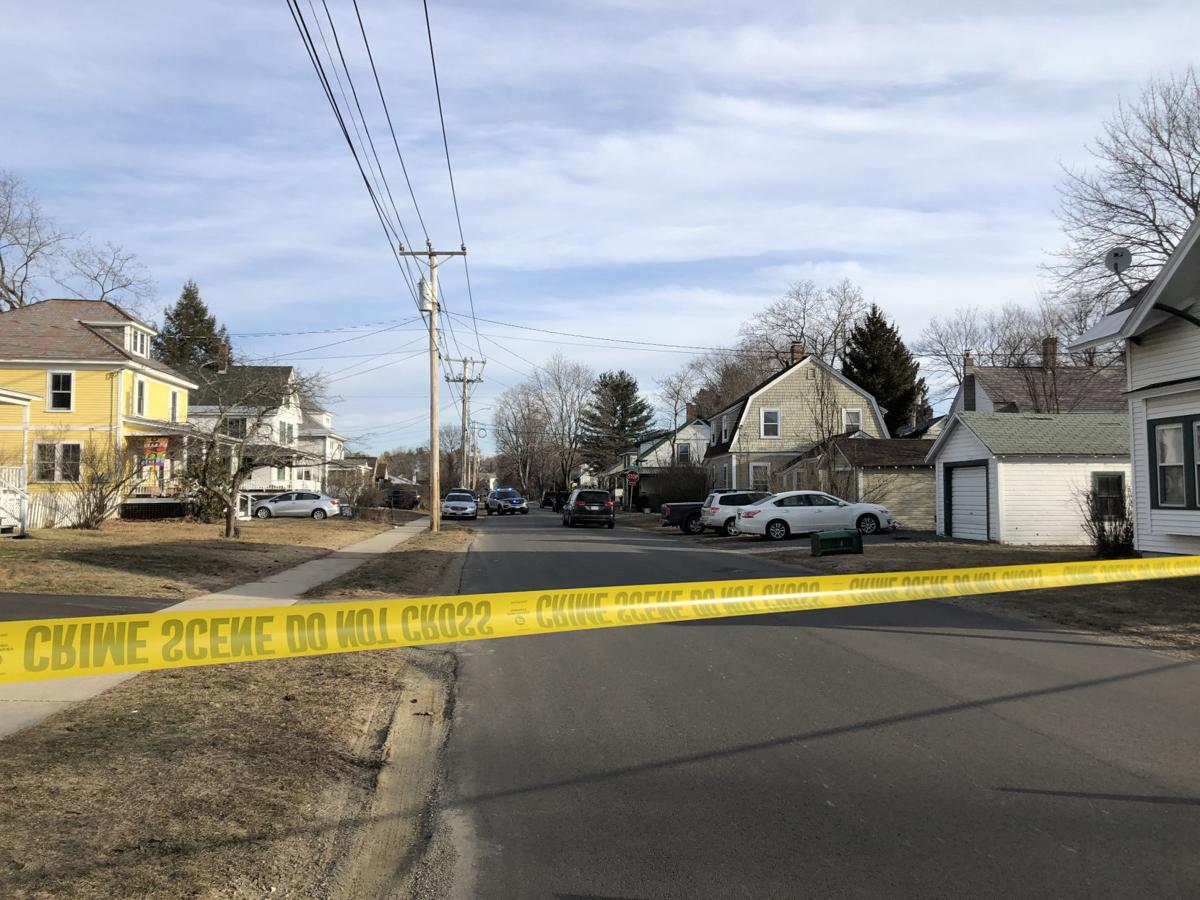 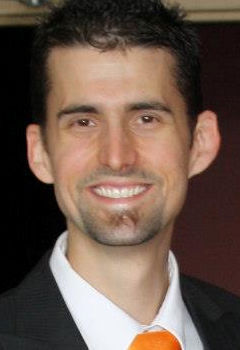 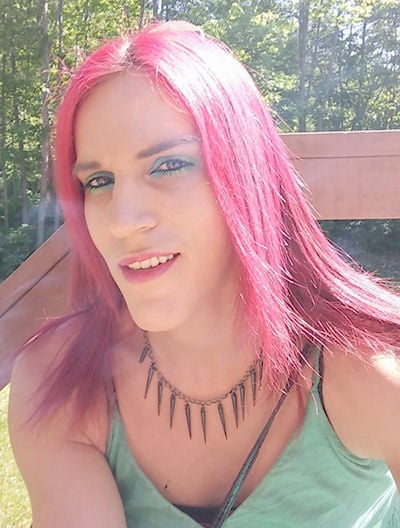 Six New Hampshire residents, including three from Keene and one from Alstead, were arrested Tuesday and charged with running an unlicensed scheme to sell virtual currency.

Keene residents Aria DiMezzo, Ian Freeman and a man whose legal name is Nobody (formerly Richard Paul) were among those arrested in the federal probe, as was Alstead resident Colleen Fordham. All four face multiple charges.

DiMezzo, Freeman and Nobody are locally known activists and have all run for public office.

Federal prosecutors say the six individuals — who also include Derry residents Andrew and Renee Spinella — operated a business that since 2016 has enabled customers to exchange more than $10 million in fiat, or government-issued, currency for virtual currency.

In a March 15 indictment filed in the U.S. District Court for New Hampshire, prosecutors allege that the defendants “knowingly operated” their currency-exchange business in violation of federal anti-money-laundering laws and regulations. They say the six individuals made “substantial efforts to evade detection” by selling virtual currency via bank accounts established under either their own names or the names of purported religious entities.

Prosecutors also allege that several defendants told banks their accounts were used to receive church donations and also instructed customers to conceal from banks that the customers were purchasing virtual currency.

All six defendants are charged with participating in a conspiracy to operate an unlicensed money-transmitting business.

In addition, Freeman, Fordham, Nobody, Andrew Spinella and Renee Spinella are charged with wire fraud and participating in a conspiracy to commit wire fraud. Freeman and DiMezzo are charged with operating an unlicensed money-transmitting business, though prosecutors say DiMezzo may have gotten involved as late as June 2020. And Freeman is charged with money laundering and operating a continuing financial crimes enterprise.

All six defendants were taken into federal custody Tuesday morning, FBI spokeswoman Kristen Setera told The Sentinel in an email. The agency conducted several searches in Keene early Tuesday, including at 73-75 Leverett St. and at two properties on Route 101.

Those properties are linked to the libertarian-leaning activist group known locally as Free Keene — after a website of the same name — which has ties to several of those arrested.

The N.H. Secretary of State’s Office lists Freeman as chairman of Shire Free Church Monadnock’s board of directors, and its main address is listed as 73-75 Leverett St. Freeman was living at the house as of 2016, according to a search warrant affidavit in a separate federal investigation that year.

The FBI also conducted an operation at My Campus Convenience on Tuesday morning. An employee at the 152 Winchester St. store, who declined to share their name, said agents removed a Bitcoin ATM. Setera, the FBI spokeswoman, declined to comment on the details of that operation.

Freeman, who co-hosts the radio show Free Talk Live, told The Sentinel in 2017 that his cryptocurrency business had a multi-thousand-dollar budget that flowed through the Shire Free Church, which he described as an “interfaith” group. (That organization, which Freeman has said he founded in 2010, made headlines in the past for a dispute with Keene officials over its failed attempts to claim tax-exempt status for the 73-75 Leverett St. property, on the grounds that it is a parish or parsonage.The city’s Board of Assessors denied that request at least twice.)

Freeman told The Sentinel in 2017 that while money has “always been controlled by some banking organization or government,” digital currency like Bitcoin “completely decentralizes control over money down into the hands of the average person.”

He said customers used a “bitcoin vending machine” at Route 101 Local Goods — a business at 661 Marlboro Road that has since closed — to convert dollars into the digital currency. At the time, Freeman estimated the machine netted about $1,200 each month in exchange fees, which he said funded the operation.

However, prosecutors say in the March 15 indictment that the currency-exchange business failed to comply with federal registration requirements for money-transmitting businesses. The operation was conducted online and via ATMs in New Hampshire, they say.

In the indictment, prosecutors allege that the six defendants intended to sell virtual currency via bank accounts registered under their own names or those of “purported religious entities” like the Shire Free Church, the Crypto Church of NH, the Church of the Invisible Hand and the Reformed Satanic Church.

Prosecutors also allege that Freeman committed a series of federal violations from which he received more than $5 million in gross receipts between September 2018 and August 2020. He is charged with having knowingly conducted a continuing financial crimes enterprise, which carries a penalty of imprisonment for no less than 10 years.

Freeman, Fordham, Andrew Spinella, Renee Spinella and Nobody also face charges alleging they made, and got others to make, “material misrepresentations” to banks that prosecutors say were meant to trick the institutions into allowing the defendants to open and operate their accounts. Prosecutors say Freeman, Fordham and Renee Spinella instructed customers to describe deposits into their accounts as “church donations” or say they were for the purpose of buying rare coins, to avoid detection by banks.

Prosecutors say Freeman committed money laundering by conducting a financial transaction in August 2020 with proceeds he knew were from unlawful activity involving the distribution of controlled substances. The indictment states that Freeman exchanged $19,900 for approximately 1.54 Bitcoin.

Freeman, 40, has run for public office numerous times, including an unsuccessful bid last year to represent Keene in the N.H. House of Representatives.

Nobody, the former Richard Paul, 52, ran an unsuccessful gubernatorial campaign during the most recent election cycle.

Neither Freeman, DiMezzo, Fordham nor Nobody could be reached Tuesday for comment on the charges against them.

Freeman pleaded not guilty to all charges in a hearing before a U.S. magistrate judge Tuesday afternoon, according to his Chichester-based attorney, Mark Sisti. Sisti said Freeman denies any wrongdoing and is “very much looking forward to getting a jury trial” in the case.

Freeman is in custody at Merrimack County Jail, Sisti said. A detention hearing is scheduled for Friday.

The five other defendants also pleaded not guilty before a U.S. magistrate judge Tuesday afternoon, according to court records.