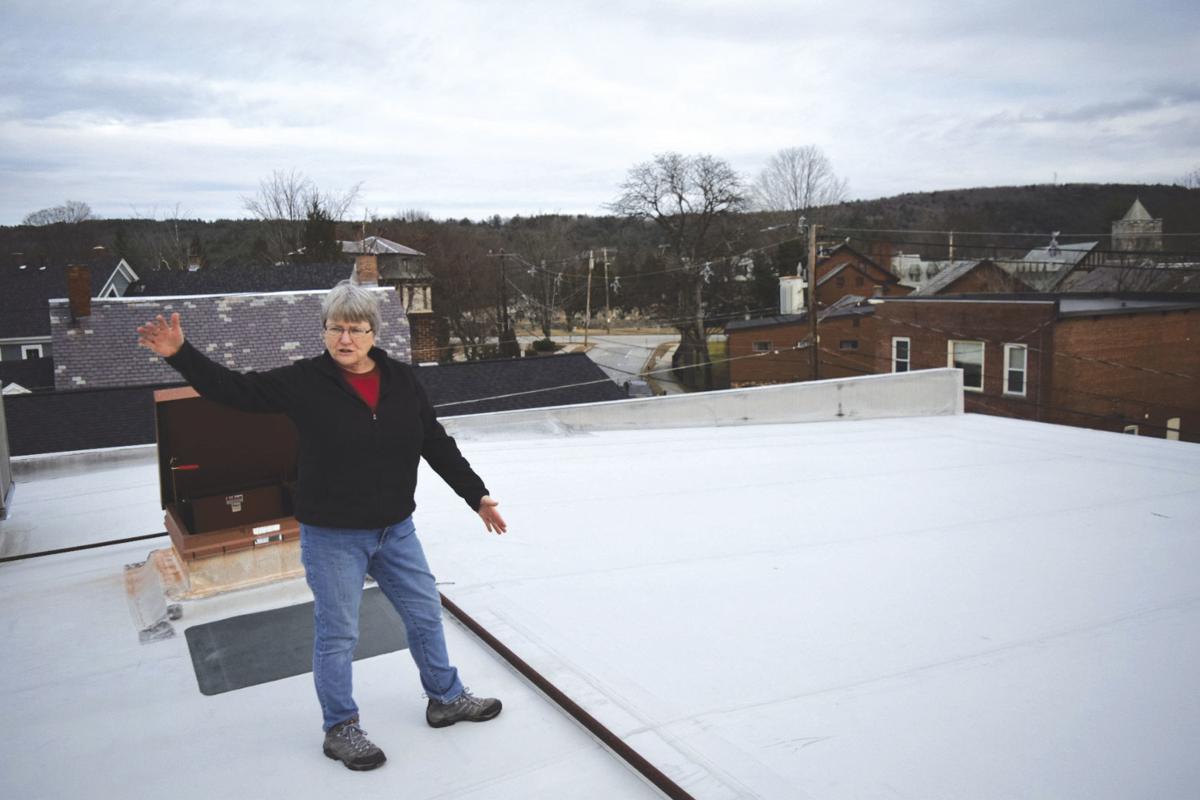 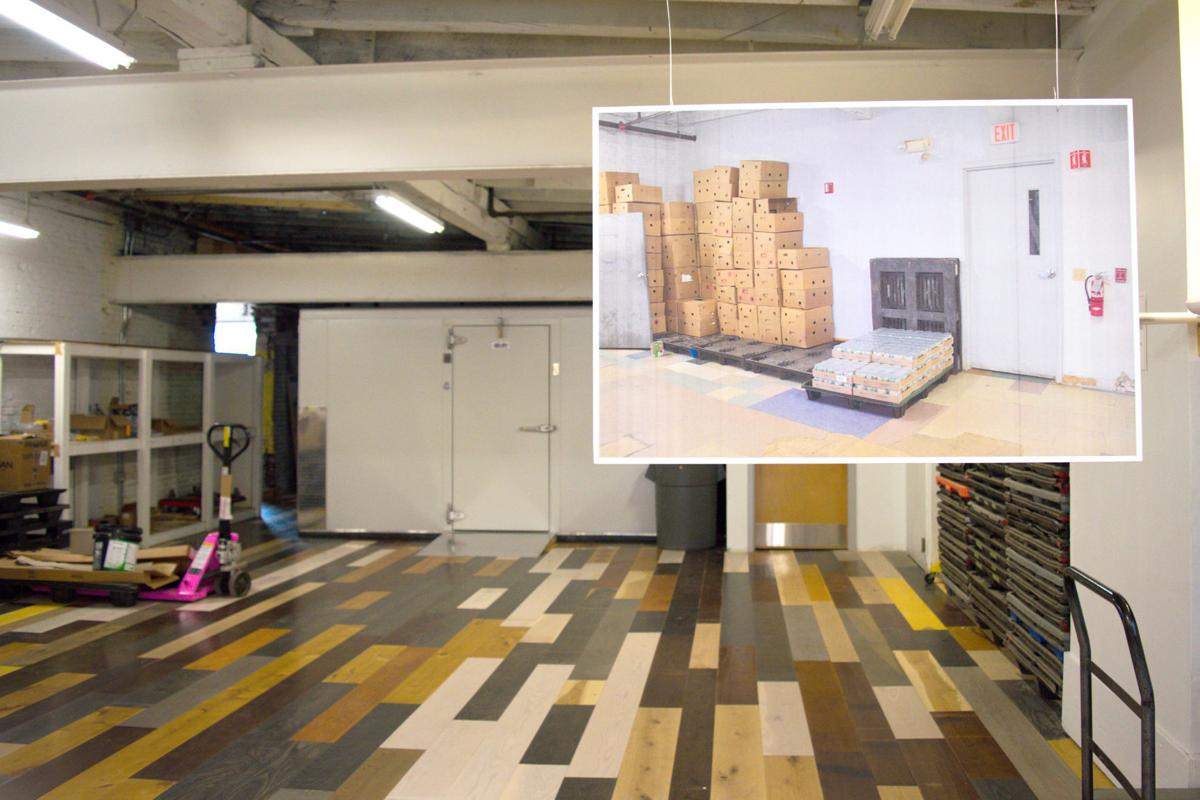 The Community Kitchen's recent renovations included improvements for energy efficiency, and the organization is now supporting a renewable energy plan in Keene.

The Community Kitchen's recent renovations included improvements for energy efficiency, and the organization is now supporting a renewable energy plan in Keene.

Local businesses and organizations are throwing their support behind a proposed resolution to rid the city’s energy grid of fossil fuels by 2030.

And last week, the City Council received letters in support of the resolution from The Community Kitchen Inc. and Antioch University New England.

City staff are drafting the formal resolution, and it will come back before the committee before potentially being passed on to the council for a final vote.

In addition to throwing its weight behind the resolution, The Community Kitchen, a Keene-based nonprofit food security agency that serves hot meals and runs a food pantry, is poised to mitigate its own contribution to climate change over the next decade, through a mix of incremental measures and bold projects.

“For us, it’s virtually a no-brainer,” Bray, of Stoddard, said Wednesday afternoon in the organization’s cafeteria off Mechanic Street. “We’re a nonprofit, and this is going to make us even more sustainable by saving us money.”

Earlier this year, The Community Kitchen underwent a significant renovation project, in which its kitchen and second story were overhauled. The organization also used the project as an opportunity to install LED and motion-activated lighting, to cut down on energy consumption.

Those moves toward energy efficiency, Bray said, were the building blocks for the Community Kitchen’s long-term sustainability goals.

Similarly at Filtrine Manufacturing Co. in Keene, lighting overhauls have been a major source of energy savings and a reduced carbon footprint, according to the company’s president, Peter Hansel.

Hansel underscored Bray’s approach in looking toward the long-term economic and environmental benefits of sustainability projects rather than getting caught up in short-term costs.

“From a business perspective, certainly there’s a bottom line figure to look at,” Hansel said.” Most people say that’s an argument against renewables, but I have not found that to be the case.”

He said he recently asked for Filtrine’s energy company to give them a quote for what it would cost to run on 100 percent renewable energy. The company estimated Filtrine would see only a modest price increase for the early years, Hansel said, before the savings would kick in.

Filtrine has solar panels on its roof, but structural challenges prevented it from covering the whole surface, he said.

The main reason Hansel and Bray said they support the resolution is to do what they can to protect the planet from climate change before it’s too late. But, they said, they also stressed that there is a straightforward, business incentive for moving away from fossil fuels, and hopefully that can convince skeptics who are not as steeped in the issue.

“If united, it can work,” Bray said of businesses joining the proposed city initiative and reaching 100 percent renewable energy. “Divided, it ain’t going to.”

At The Community Kitchen, the very nature of its work requires cost efficiency, which for a long time, meant heavy reliance on cheap plastic products, Bray said.

But unlike many food security organizations that rely on plastic plates and utensils to cut costs, Bray said The Community Kitchen has completely moved away from anything that can’t be recycled or reused.

The nonprofit organization collects its food waste that does not touch a plate and sends it to a facility in Brattleboro for composting.

Completing the cycle, the compost makes its way back as fertilizer for where The Community Kitchen grows its crops.

The next big step, according to Bray, is installing solar panels on the facility’s 8,000-square-foot roof.

Facing south, the panels would receive light throughout the day and, during the long summer days, could crank out around 30 percent of the building’s energy, according to an estimate from Revision Energy, a Concord-based company that Bray said she plans to contract for the solar panel project.

The plan is to have the panels installed by 2029 shortly after the roof is redone, she said.

In the meantime, she will need to get a special use permit from the zoning board, since The Community Kitchen is in the historic district of the city.

“You know, you hear people say, ‘Well I’m only one person. What difference am I gonna make?’ “ Bray said of those with whom she discusses climate change. “But if, you know, 10 million people do it — which is a fraction of the population of America — then that’s 10 million plastic bags that won’t go into the sea and be eaten by whales.”