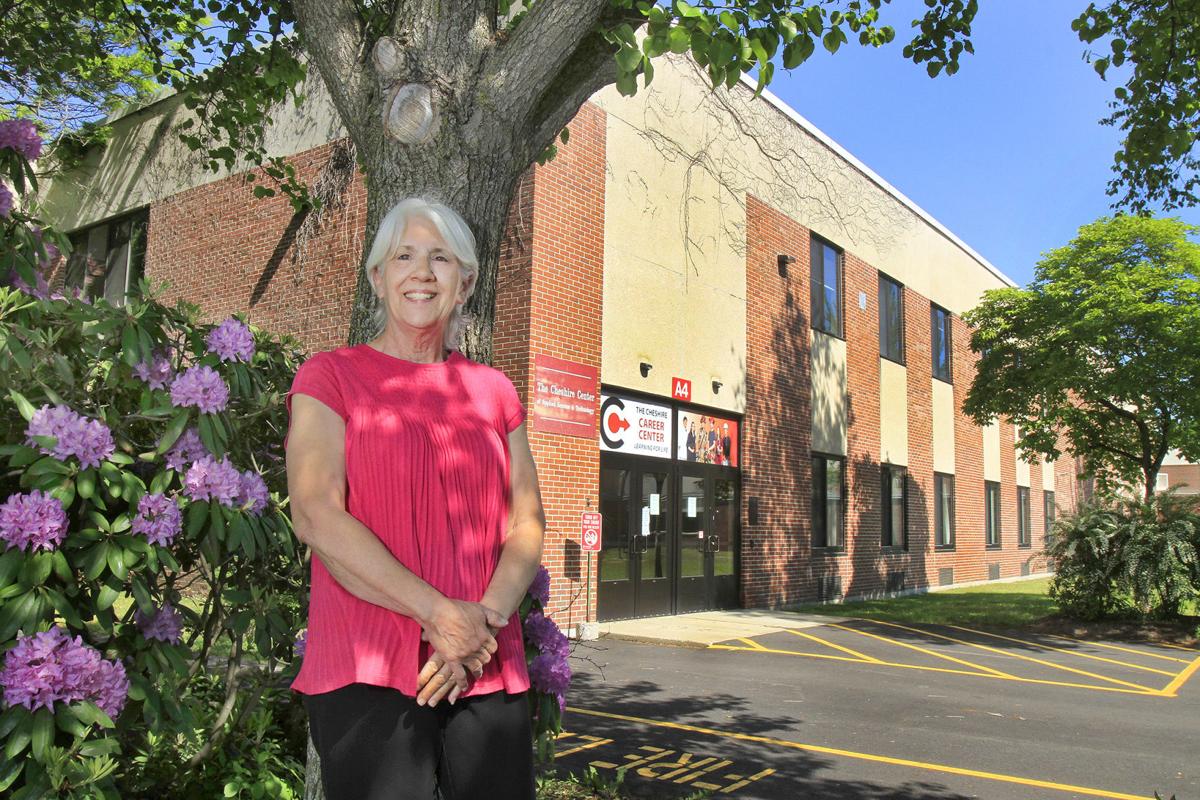 Linda Proulx, outside the Cheshire Career Center at Keene High School, where she has been an administrative assistant for decades. 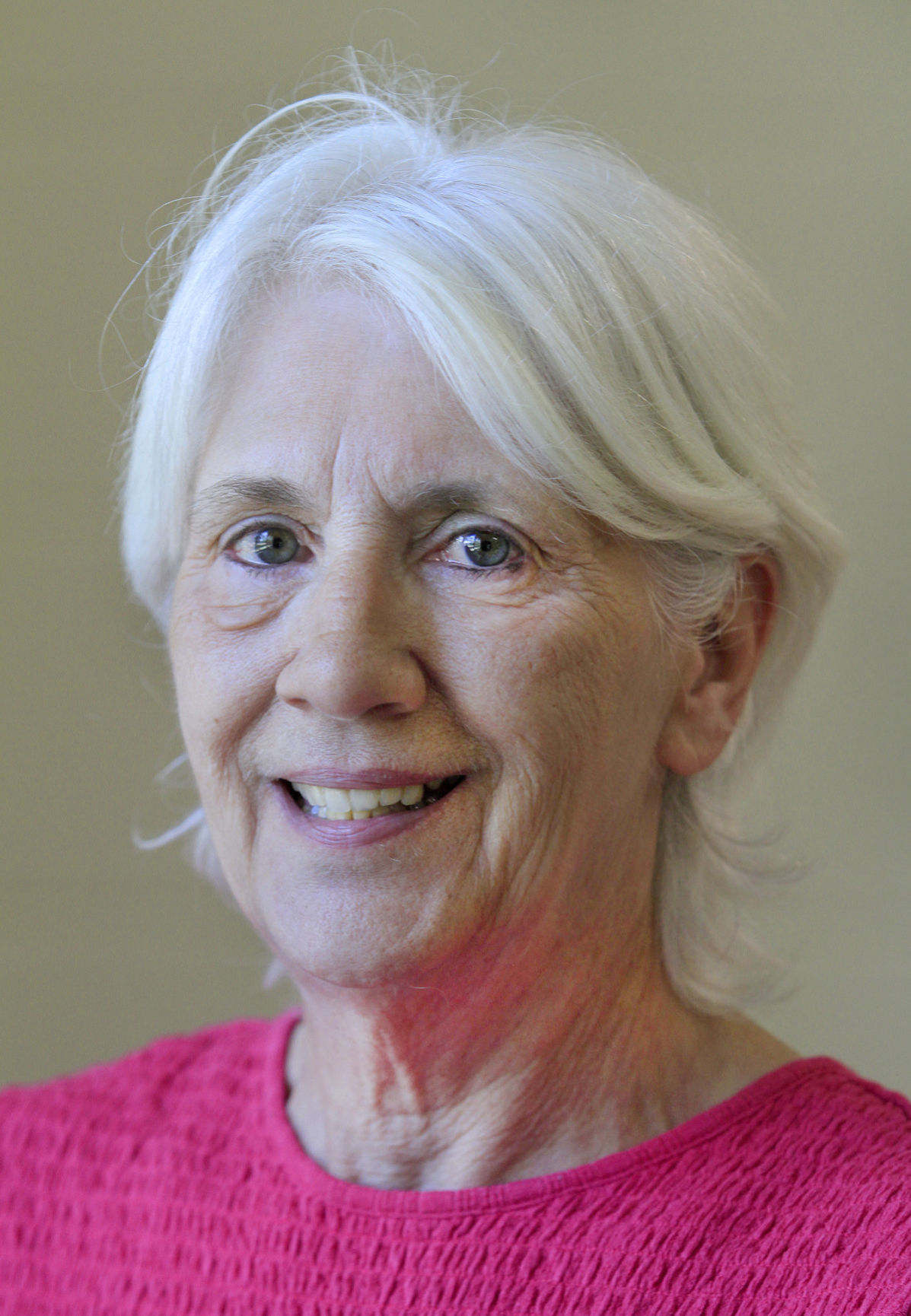 Linda Proulx, outside the Cheshire Career Center at Keene High School, where she has been an administrative assistant for decades.

When she leaves for the last time on June 30, after 48 years, she’ll do so as the unit’s current longest-serving employee.

“It was one of the hardest decisions I’ve ever had to make,” Proulx, 66, a Swanzey resident who grew up in Marlborough, said of her impending retirement, adding that it took her some time to determine if she was truly ready to go.

Proulx began working for Keene High School in November 1972, just a few months after graduating from the school herself, starting in the communications office. She worked there for 15 years before being offered the administrative assistant position at the career center, where her responsibilities range from answering phones to staying on top of paperwork to working with students directly.

The Cheshire Career Center is one of 25 career and technical education facilities across the state. It serves students from the Keene, Fall Mountain and Monadnock high schools.

During her tenure, Proulx said, she worked with many people in the school community, including teachers, administrators and, of course, students. She said the relationships she formed with her coworkers, the teenagers who came through the career center and other members of the community have been her favorite part of the job.

“I just enjoyed the staff, all my colleagues,” she said. “[The students were] amazing. Whether they had a bad day or a good day, they were always good, to me.”

Many of the people who have worked with Proulx over the years have said they, too, have enjoyed the experience and described her as a real asset to Keene’s education community.

Wayne Cotton, who served as the Cheshire Career Center’s director for 16 years, said many people aren’t quite aware of just how vital Proulx’s efforts have been to keeping the center running smoothly. She serves as the primary point of contact for students, teachers, parents, administrators and others who interact with the center, he said, and many turned to her with any questions or concerns.

Cotton also spoke of her friendly disposition and selflessness, saying she is quick to prioritize other people before herself and is the first to try to help someone in need.

Echoing those comments was John Luopa, who teaches marketing at the career center. He likewise emphasized Proulx’s willingness to put the needs of her students and the schools she’s served first.

Luopa also called Proulx a mentor, saying she’s worked with everyone who was employed at the career center during her time there, and added that he benefited from the experience.

“I wouldn’t be the teacher I am today if not for Linda Proulx,” Luopa wrote in an email Wednesday. “She deserves a statue in front of the CCC entrance. She’s incredible and I’m really excited for her to retire and relax. She deserves it.”

Career center accounting teacher Linda Merrill said she’s known Proulx since they were in high school together. Merrill described her as an invaluable member of the career center team, commending both her knowledge of the center’s operations and her performance of the many duties entrusted to her.

“She is a friend to all and does what she can to help anyone who needs it,” Merrill said in an email on Wednesday. “She always has a smile on her face. The CCC will truly miss her when she retires. Personally, I am happy to call her my friend.”

After retiring, Proulx said, she’s looking forward to spending more time with her family, which includes her husband, Frank, who is also retired, as well as two children (a son, Timothy Proulx, who lives in Virginia and a daughter, Tina Proulx, who lives locally), four grandchildren and four great-grandchildren. She said she also hopes to do some traveling, but added that she intends to spend her first year of retirement taking care of some things around the house.

She called leaving the job she’s held for so long “bittersweet,” saying she’ll really miss the people she works with. But she said she’s ready to enjoy the freedom that comes with retirement.

“I think it’s time,” she said. “I just want that time to say, on a Tuesday morning, let’s just pack up and go somewhere.”

At a glance: Linda Proulx