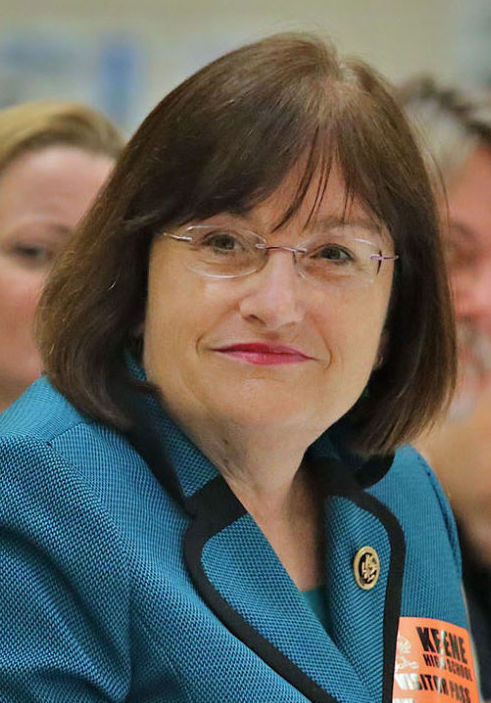 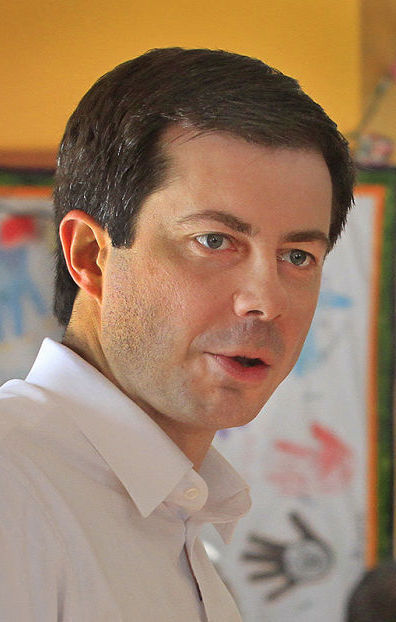 With few higher-ranking Granite State Democrats, the coveted endorsement comes as a coup for the Buttigieg campaign with under a month to go to the primary Feb. 11.

Kuster’s endorsement Wednesday shrank the top echelon of possible endorsements even more, with the state’s senior U.S. Sen. Jeanne Shaheen telling The Sentinel last month that she won’t endorse anyone in the primary as she focuses on her 2020 re-election.

“Like Barack Obama before him, Pete is young, inspiring, brings fresh ideas to the table, and is motivated to win,” Kuster said in a news release from the Buttigieg campaign.

She described Buttigieg — the former mayor of South Bend, Ind. — as a unifying figure for a polarized nation.

“With our country so consumed by division, Pete Buttigieg is the leader who can finally turn the page on the Trump presidency and bring our nation together to usher in a new era where we finally solve our most urgent problems,” Kuster said. “We need a leader who recognizes that the office of the presidency has the power to bridge our differences — and Pete Buttigieg is that leader.”

She will join U.S. Rep. Anthony Brown, D-Md., who was named as the Buttigieg campaign’s first chair last week. Like Buttigieg, Brown served overseas in the military. He received a Bronze Star from his deployment in Iraq. He’s also a member of the Congressional Black Caucus, vice chair of the Committee on Armed Services, and was Maryland’s lieutenant governor from 2007 to 2015.