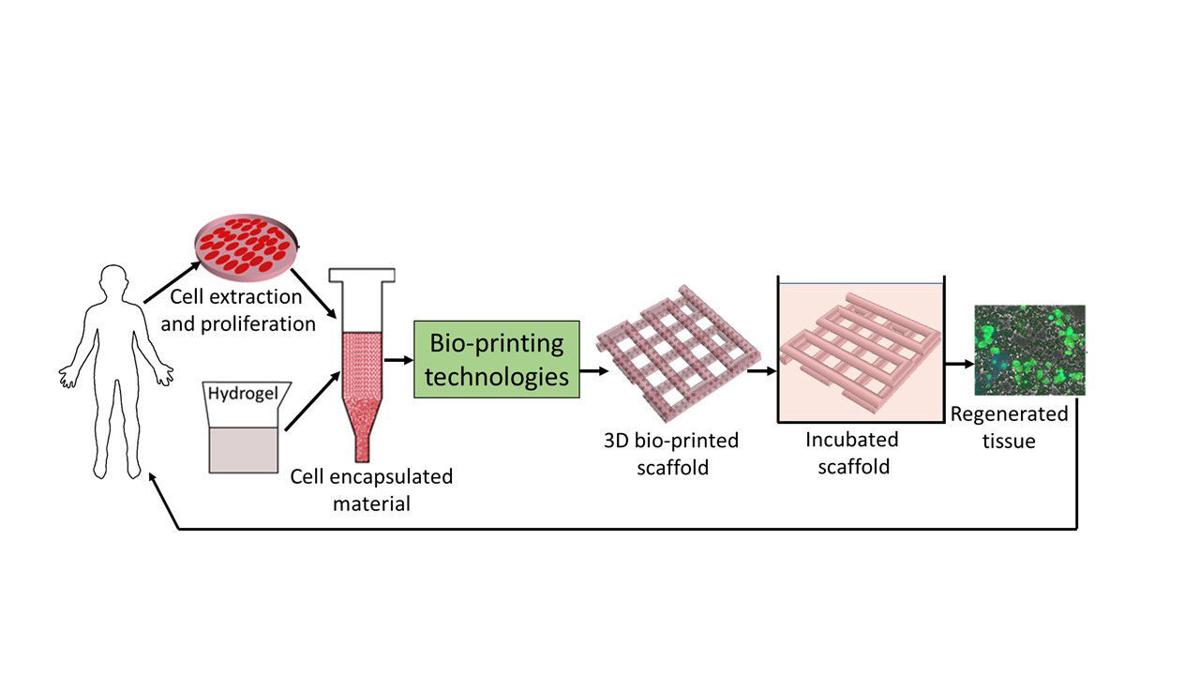 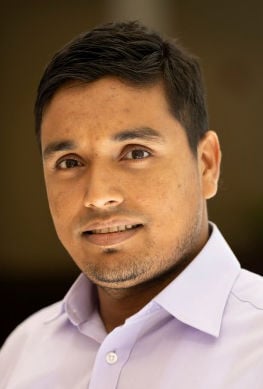 More than 91,000 people in the United States are waiting for a kidney transplant right now, according to the U.S. Department of Health and Human Services.

Keene State College professor MD Ahasan Habib envisions a future in which every single one of those patients could receive a new kidney, made of their own cells, within a few months. The key to unlocking this potential, he said, is 3D printing.

Habib, an assistant professor of sustainable product design and architecture, recently received funding from a University of New Hampshire-led project to advance his research into bioprinting. This process, Habib said, uses biomaterials, which include any natural or synthetic substance that interacts with biological systems, to print 3D models called scaffolds.

In the example of a kidney patient, Habib said a sample of the patient’s stem cells would be combined with a kidney-shaped scaffold to allow for the organ to grow.

“And the idea is, over time, the cells will convert into kidney tissue,” he said in a phone interview this week. “And then I can just put it in my body, because I took the cells from my body, so there is less amount of chance that the body will reject that tissue.”

Currently, bioprinting cannot create scaffolds large enough to support something such as an entire organ.

“But my goal is to make it larger scale,” Habib said, adding that researchers in the field hope to advance the technology within the next 15 years to the point where it can facilitate the growth of organs such as a kidney.

Habib’s specific research focuses on finding and developing materials that are compatible with the human body and will support large-scale tissue growth, according to a news release from the New Hampshire Center for Multiscale Modeling and Manufacturing of Biomaterials. The organization, also known as NH BioMade, provided the funding for Habib’s current project.

NH BioMade, which is supported by the National Science Foundation, seeks “to advance the design and manufacture of biomaterials used in medical applications” such as orthopedic implants and scaffolds such as those Habib works on, according to the release.

Habib, who is originally from Bangladesh and came to Keene State last fall after earning his Ph.D. from the Department of Industrial and Manufacturing Engineering at North Dakota State University, said he received about $50,000 from NH BioMade. Five other projects from UNH and Dartmouth College also received funding after a competitive review process, according to the news release.

Habib said he plans to complete his research project, with the help of two Keene State student research assistants, by the end of the year, after which he intends to present his findings in a paper and at various scientific conferences. And as the field of bioprinting continues to advance, Habib said the possible medical applications are virtually endless, ranging from growing skin cells to help wounds heal faster, to generating entire organs.

“So it can apply to any kind of body part,” Habib said.