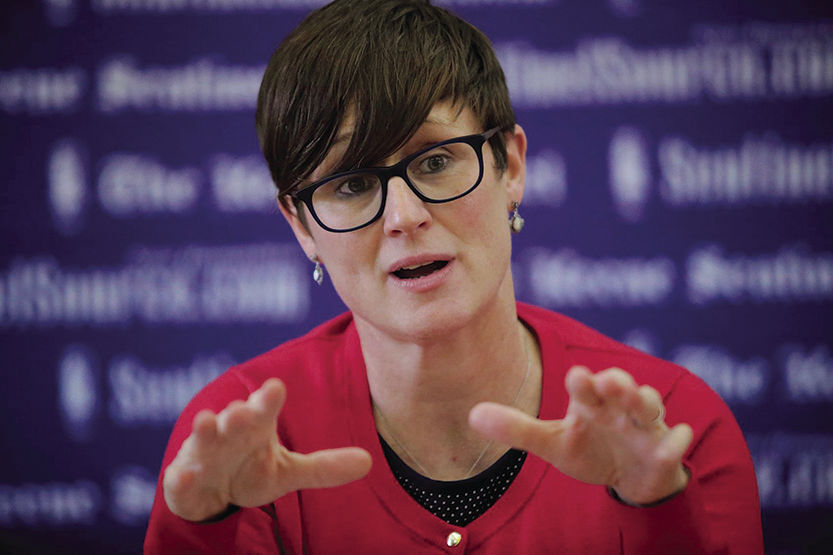 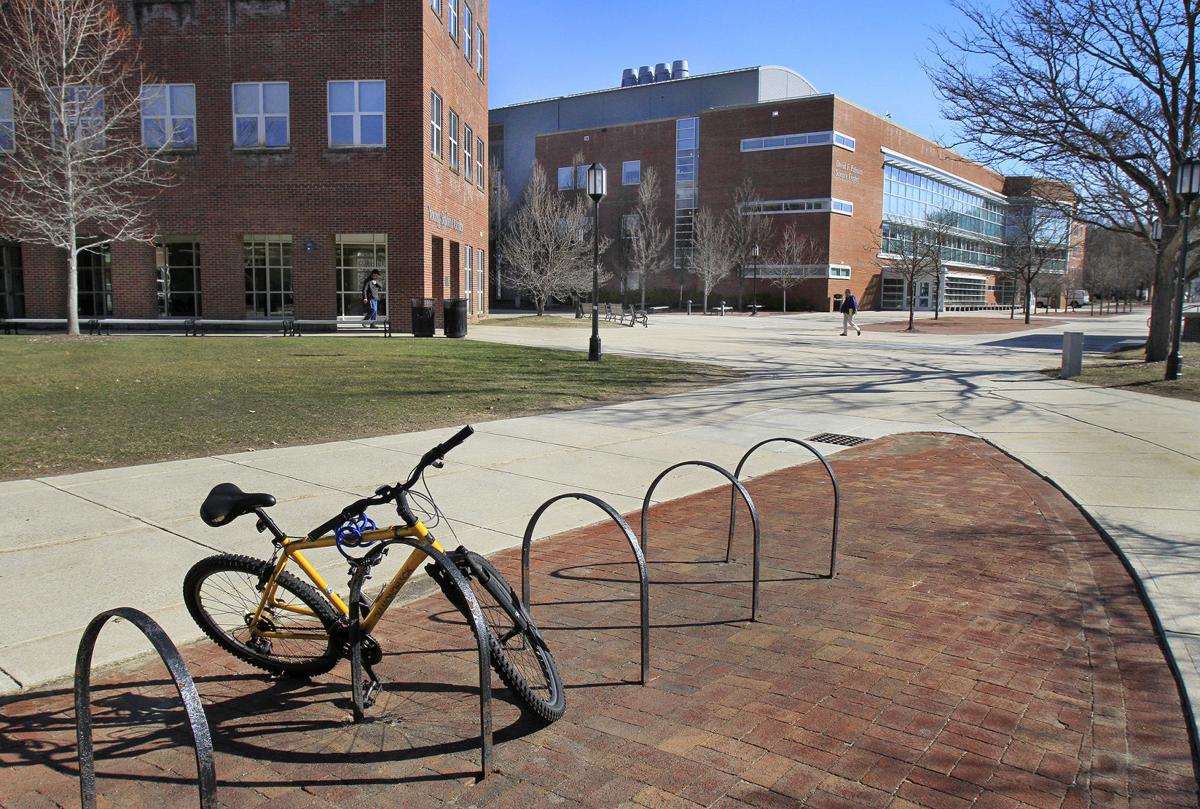 The Keene State College campus during spring break in March, the day after the college announced a faculty member had tested positive for the novel coronavirus.

The Keene State College campus during spring break in March, the day after the college announced a faculty member had tested positive for the novel coronavirus.

The moves are part of the college’s multi-year effort to balance its budget and adjust to a smaller student body as enrollment has declined. The faculty reduction — along with cuts to the administrative team, the details of which will be announced soon — have long been in the works and were not driven by the COVID-19 pandemic, Treadwell said.

These latest steps “are really tied to, first and foremost, assessing the student experience, the quality of our academic program and where we might have inefficiencies or where we haven’t adjusted to a lower enrollment at Keene,” she said in an interview Friday afternoon. “And this has been the long focus for the campus through our strategic process.”

Earlier Friday, Treadwell notified the campus community of the changes in an email and at a virtual town hall.

The college has not identified particular professors to let go, only the departments where reductions are needed. Treadwell said she hopes to achieve the cuts through faculty choosing to take early retirements or voluntary buyouts.

Treadwell took over the job three years ago at a time when Keene State faced a multimillion-dollar budget deficit, and made about $7.5 million in cuts heading into fall 2017. At the same time, the college began planning for how to make the institution financially viable in the long term, including a previous round of faculty and staff buyouts.

Treadwell said the steps announced Friday are the culmination of those efforts, and will not only balance the budget but put the college into the black.

The college still had to close a $3 million budget gap, and the expected payroll savings from the faculty and administration cuts are close to $6 million, which should give the college the operating margin it needs starting in the 2021-22 academic year, Treadwell said.

The college plans to cut two faculty each in economics and political science, English, and math, according to Treadwell. Programs slated to lose one position each are American studies, art and design, biology, chemistry, history, information studies/library, music, public health, and women’s and gender studies.

Treadwell said those decisions were based on assessing data from all departments to identify which had too many or too few faculty based on enrollment. The assessment looked at statistics like the number of full-time faculty per student advisee and per credit hour delivered.

“The spreadsheets were very big,” she said. “We looked at a wide array of fields.”

She added that faculty had input into the assessment, which also included some qualitative factors to make sure “smaller but central programs” weren’t undervalued.

She said that in some majors, each faculty member has way too many students to advise, while others have fewer than they could handle.

“This is not just a downsizing, this is a balancing of the workload and investing in areas that are understaffed,” Treadwell said, referencing the seven new hires that are planned. She did not have the details of those positions at hand.

Treadwell acknowledged that COVID-19 creates a lot of financial uncertainty. A rise in cases could force Keene State to go entirely remote again and refund students for room, board and fees, as happened in the spring. The college is planning for ways to quickly lower costs in such a scenario, and the university system has pledged to help its campuses weather the pandemic, she said.

But she said the staffing changes should put the college on solid financial footing to move forward after the pandemic. “There is nothing easy about this, but it’s necessary. We have got to right-size to our enrollment, and we can’t run deficit budgets.”