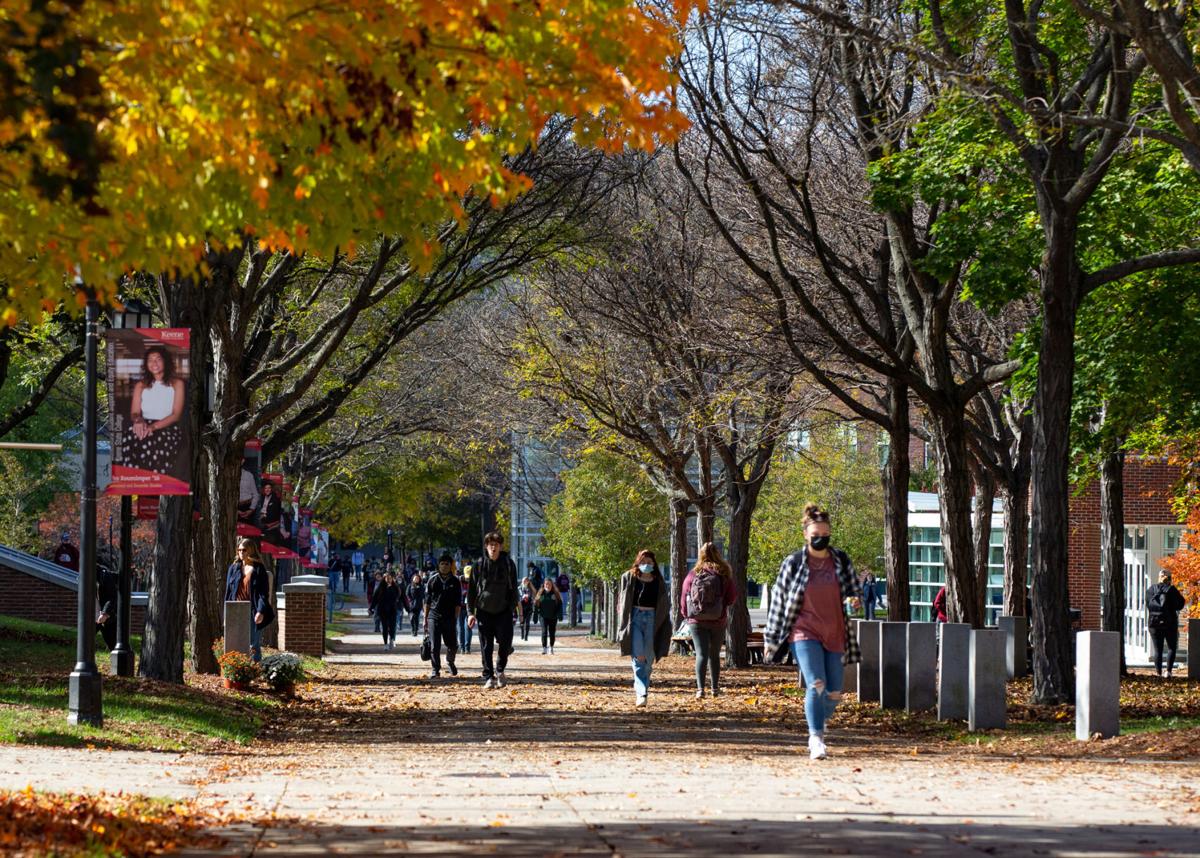 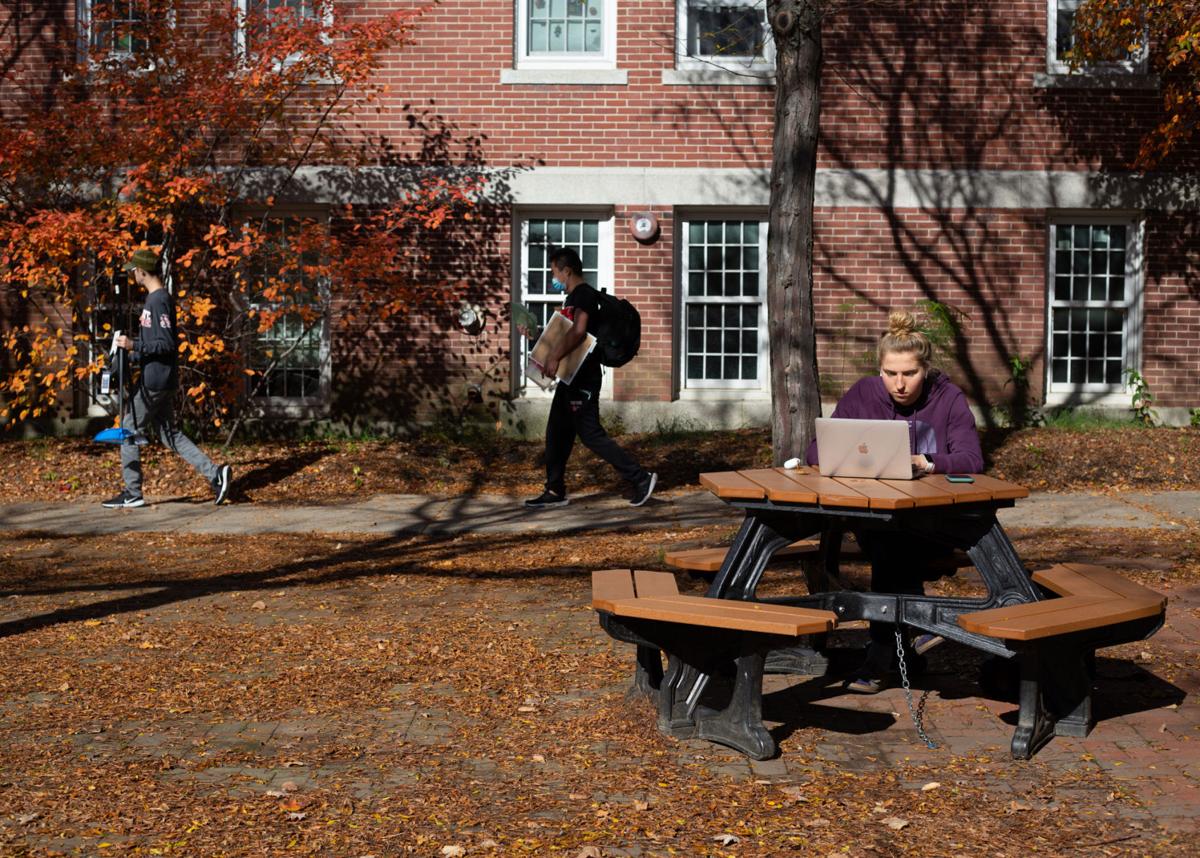 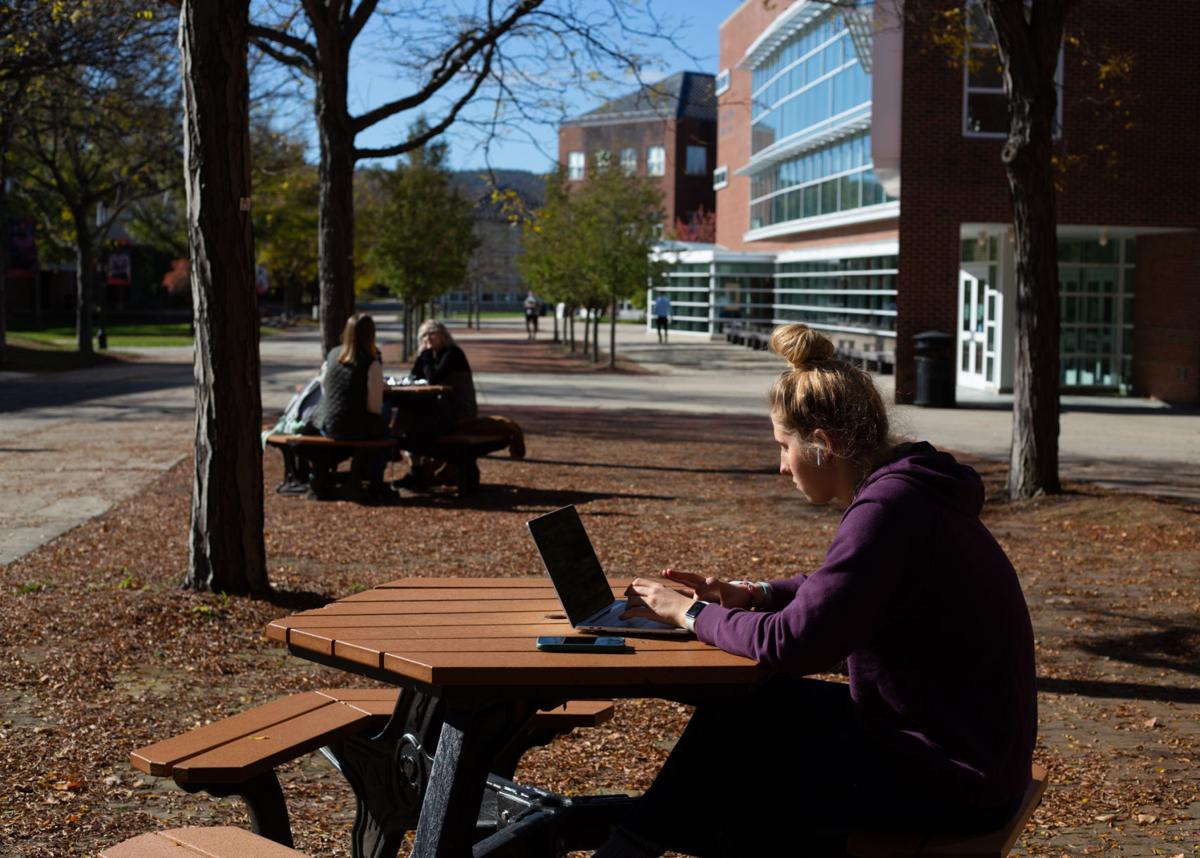 In an interview with The Sentinel, Treadwell said the college ended the fiscal year this June with a deficit of about $11.5 million. The college initially projected ending the last academic year with a $14 million gap, but in the final few months, a reduction in spending and some job eliminations allowed the college to cut an additional roughly $3 million, Treadwell said.

Then, after a round of faculty buyouts and layoffs over the summer — which eliminated 25 positions and ended six academic programs, the latest moves in a multi-year effort to adjust staffing to align with a shrinking student body — the deficit has shrunk to about $5.5 million. And now, Treadwell said, balancing the budget for the fiscal year beginning in July 2022 is “within striking distance.”

“The budget we will step into the next academic year with ... for Keene State will be balanced, and that is the commitment we’ll be taking forward,” she said. “And right now, all indication is that that’s going to be possible for us to do.”

Treadwell, along with Mary Beth “MB” Lufkin, the college’s vice president for enrollment and student engagement, spoke with The Sentinel a day after the institution’s State of the College presentation. The virtual event drew about 300 Keene State faculty, staff, students and trustees to “reflect back, mark the moment, and look forward,” Treadwell said.

As the college works to address the remaining deficit, Treadwell said additional job cuts can’t be ruled out, but the administration is primarily looking for other ways to reduce spending before making those decisions.

“... I am trying to look with our community at the places where we are not yet fully efficient and we’re going to try to look at ways to get efficient first — and in some cases that may mean we need to make changes in the staffing structures,” she said. “But we’ve done so much of that over the past year, I would much rather focus on the operation and the student experience.”

In addition to the faculty cuts over the summer, Keene State also eliminated six administrative positions last year as part of a staff reorganization process designed to increase focus on the student experience at Keene State, Treadwell has said. That resulted in 88 staff members taking buyouts over the course of the last school year, representing a 22 percent reduction in staff. Keene State has about 600 employees.

With these cuts behind them, college leaders are now focused on making the existing workforce more efficient, and responsive to student needs, Treadwell said Thursday.

“Now we’re looking at academic affairs,” she said. “What is the leanest administrative role we can have, and how can we put more investment into the classroom experience, into the student engagement experience, have our full-time faculty teaching — not engaged in administrative burdens — and working with our students around research, scholarship and their advisements?”

Keene State is also developing incentives to increase the number of students living on campus to help boost revenue for the college, Treadwell said. The college is also examining what she called “academic program efficiencies.”

Some programs are seeing fewer than five to seven students per course section, Treadwell said, adding that ideally there should be 15 to 20 students. Faculty are in the process of considering cost-effective solutions for handling those low-enrollment courses, which could mean combining curriculums for a more multidisciplinary experience, Treadwell said.

For now, Lufkin said Keene State’s first-year retention rate — the proportion of sophomores who return after their freshman year — increased from 72.2 percent last year to 74.7 percent for the current school year. Treadwell added that the college’s goal is to get that figure to 80 percent.

Treadwell has dealt with budget deficits and enrollment challenges throughout her tenure at Keene State. She took over as president in July 2017 at a time when the college faced a multimillion-dollar budget deficit and made about $7.5 million in cuts heading into the fall of that year. At the same time, Keene State began planning for how to make the institution financially viable in the long term, which included a previous round of faculty and staff buyouts.

Looking ahead, Treadwell said she is excited to see what the future holds for Keene State, especially beyond the COVID-19 pandemic.

“The decisions that we have made, the work we’ve done as a campus together have really positioned the college to be in a place where the future is really bright for us,” she said.