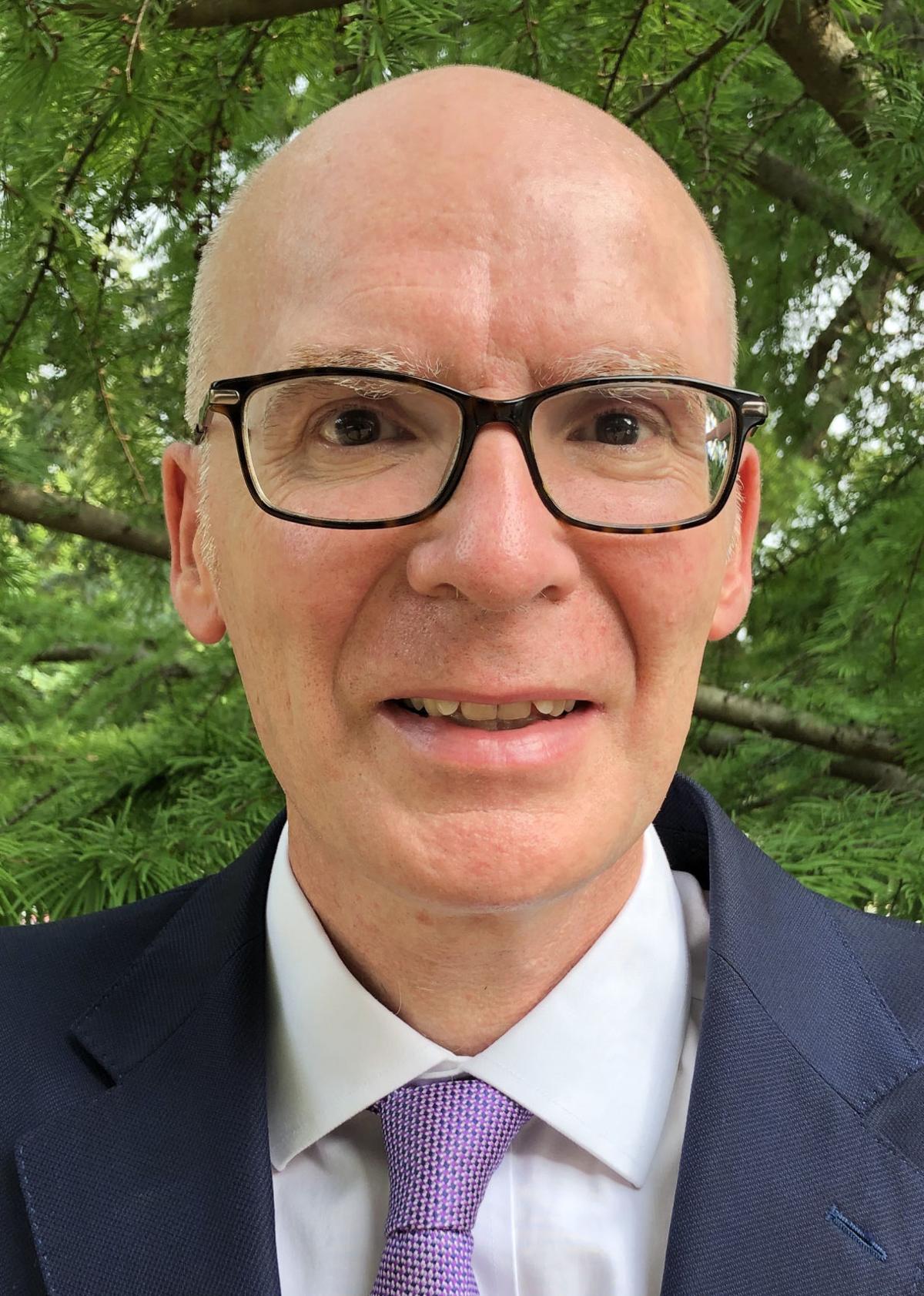 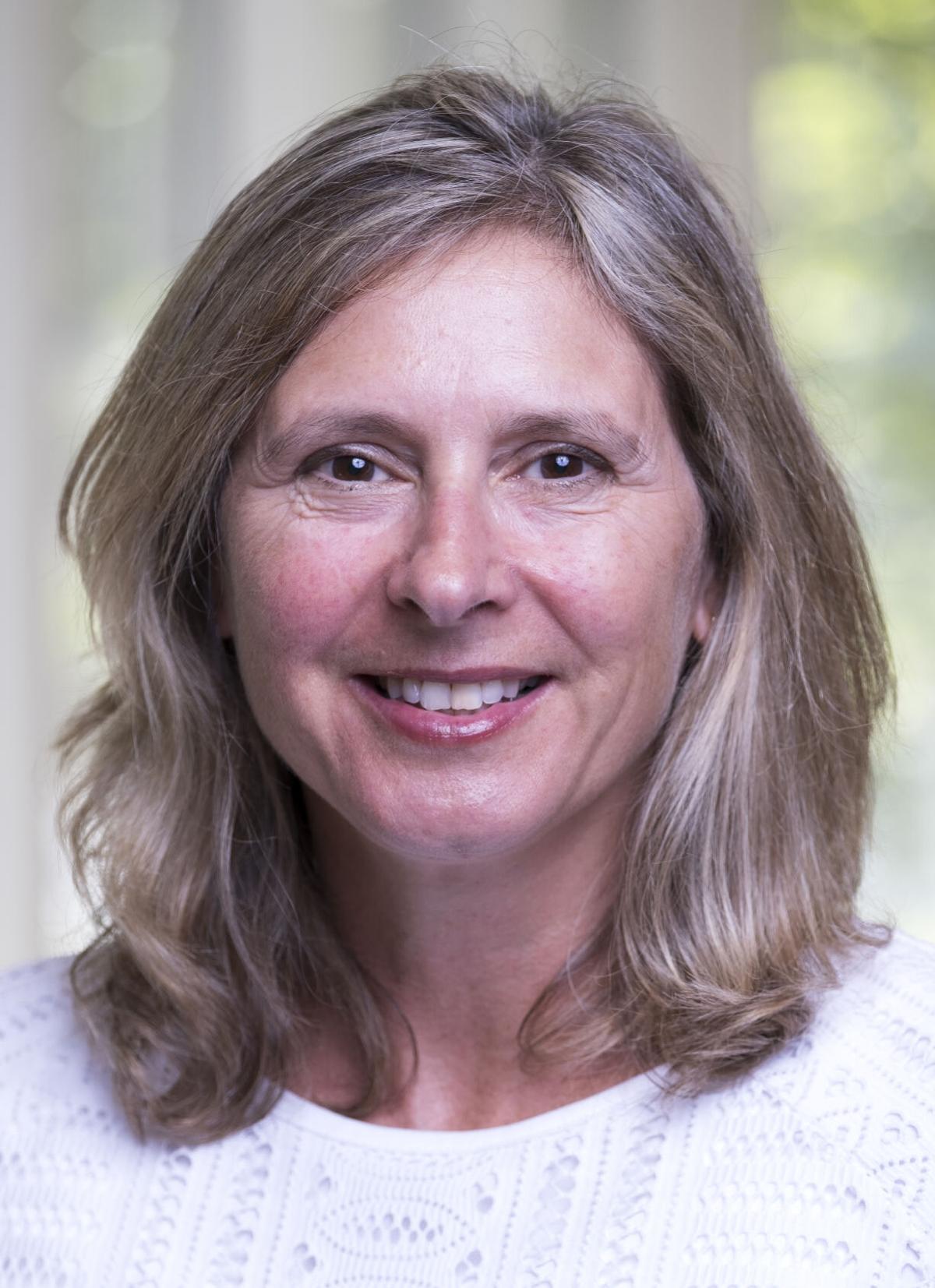 James M. Beeby, a United Kingdom native and first-generation college graduate, is Keene State’s new provost and vice president for academic affairs, while Nathalie Houder, a Walpole resident with an extensive business background, joins the college as vice president for finance and administration.

“Dr. Beeby and Ms. Houder bring a wealth of expertise in their areas of academics and finance to Keene State,” President Melinda Treadwell said in a written statement. “They have pivotal roles with direct impact on student success and on the long-term thriving of the College. We are fortunate to add their deep experience to our leadership team, and to our continued commitment to excelling as New Hampshire’s public liberal arts college.”

Both Beeby — who takes over for recently retired interim provost Ockle Johnson — and Houder — who succeeds Susan LaPanne, who left Keene State earlier this year — began their new roles in July. Classes resumed Monday at Keene State, which has about 3,100 students and 630 employees.

Beeby has also worked as a history professor and administrator at several other American colleges and universities, including Middle Tennessee State University in Murfreesboro, Indiana University Southeast in New Albany and West Virginia Wesleyan College in Buckhannon. At Keene State, he will serve as the college’s chief academic officer, working with officials throughout the school to offer student and faculty support.

“I look forward to collaborating with faculty and staff across the college to advance the mission of this fine institution, grounded in the Liberal Arts, and to serve all our students and the needs of the state,” Beeby said in a prepared statement. “Public higher education is more vital than ever, and the work we do is more critical than ever.”

Houder joins Keene State from Auto Europe Group in Portland, Maine, where she held several roles, including chief financial officer beginning in 2017, according to a news release from the college. She previously worked for C&S Wholesale Grocers in Keene and currently serves as chair of the Cheshire Medical Center board of trustees.

Houder has a bachelor’s degree in accounting and an MBA from the University of Delaware in Newark and became a certified public accountant in Maryland. At Keene State, she oversees areas including the finance office, business operations, human resources, facilities services, the office of sustainability and the Behavioral Health Improvement Institute.

“I’m so very pleased and honored to join Keene State College and look forward to working on the exciting opportunities we have ahead of us,” she said in a statement. “I am committed to developing a financially sustainable organization that will serve the needs of our students, faculty and other members of our campus community in the best way possible.”