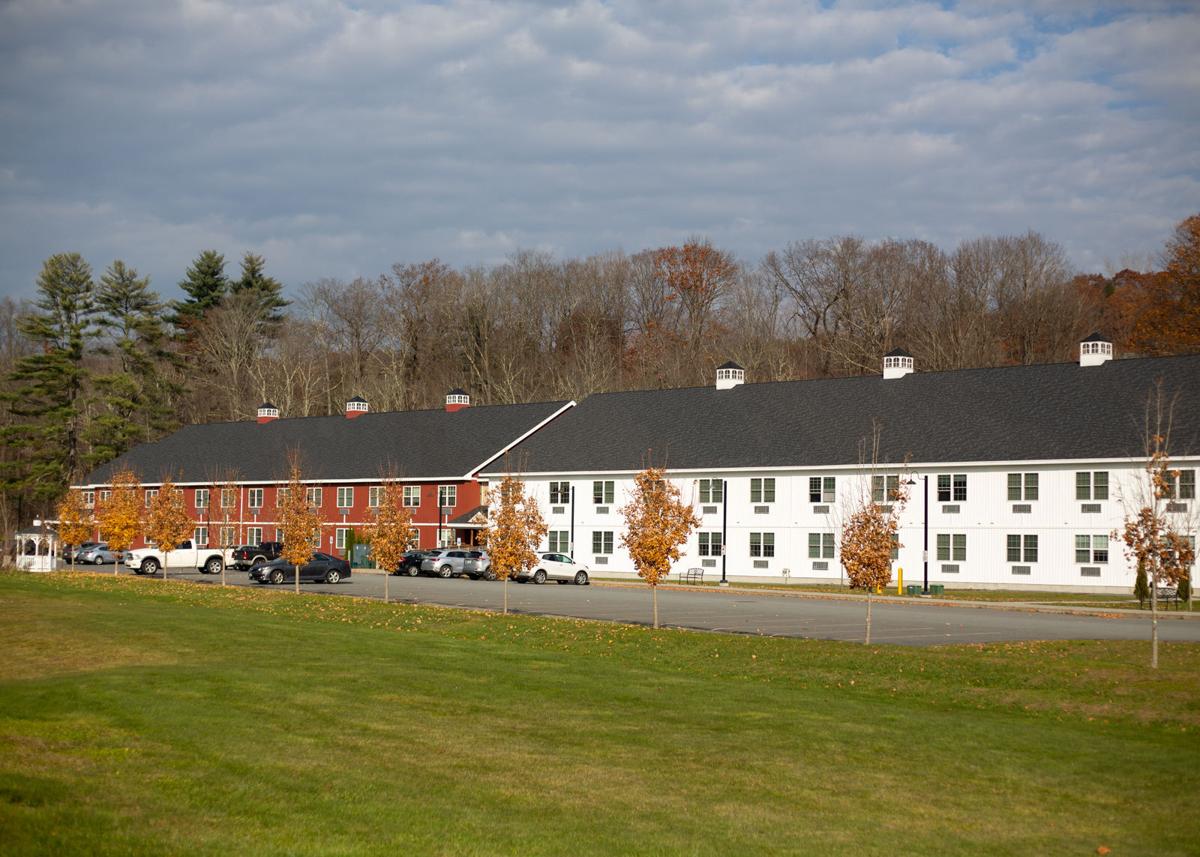 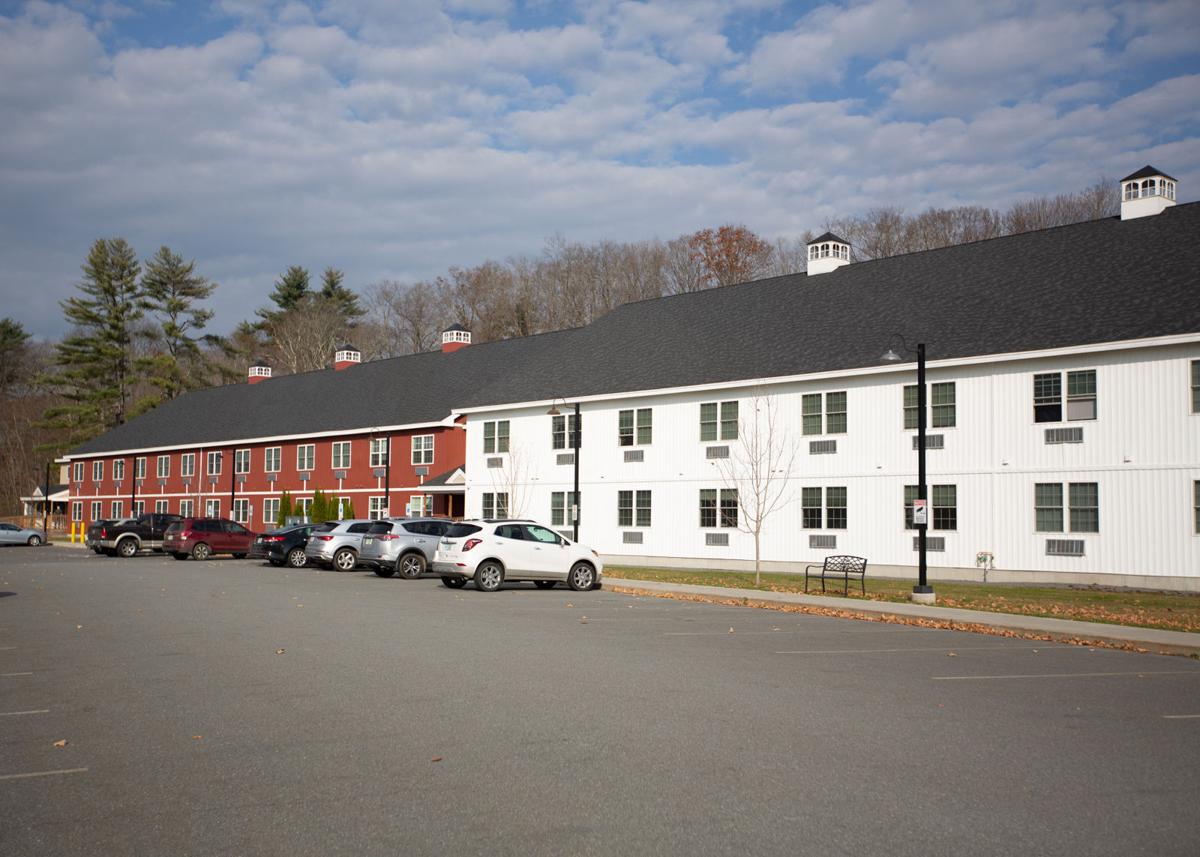 The Abenaki Springs Apartments in Walpole could provide a model for affordable housing development in the Monadnock Region, Keene Mayor George Hansel said this week. Hansel, the area’s lone representative on a statewide housing stability council, said Cheshire County must add 760 residential units over the next three years to keep pace with ongoing efforts to improve housing stability in New Hampshire. 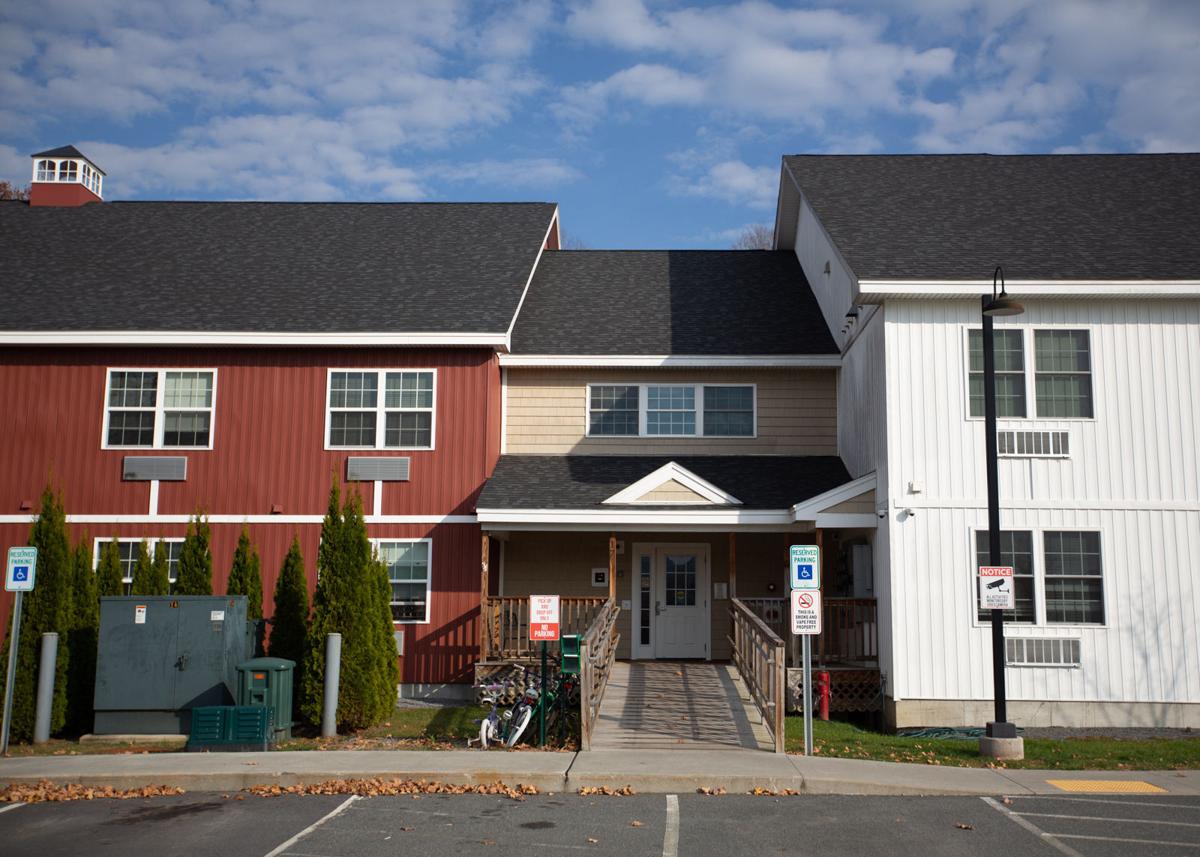 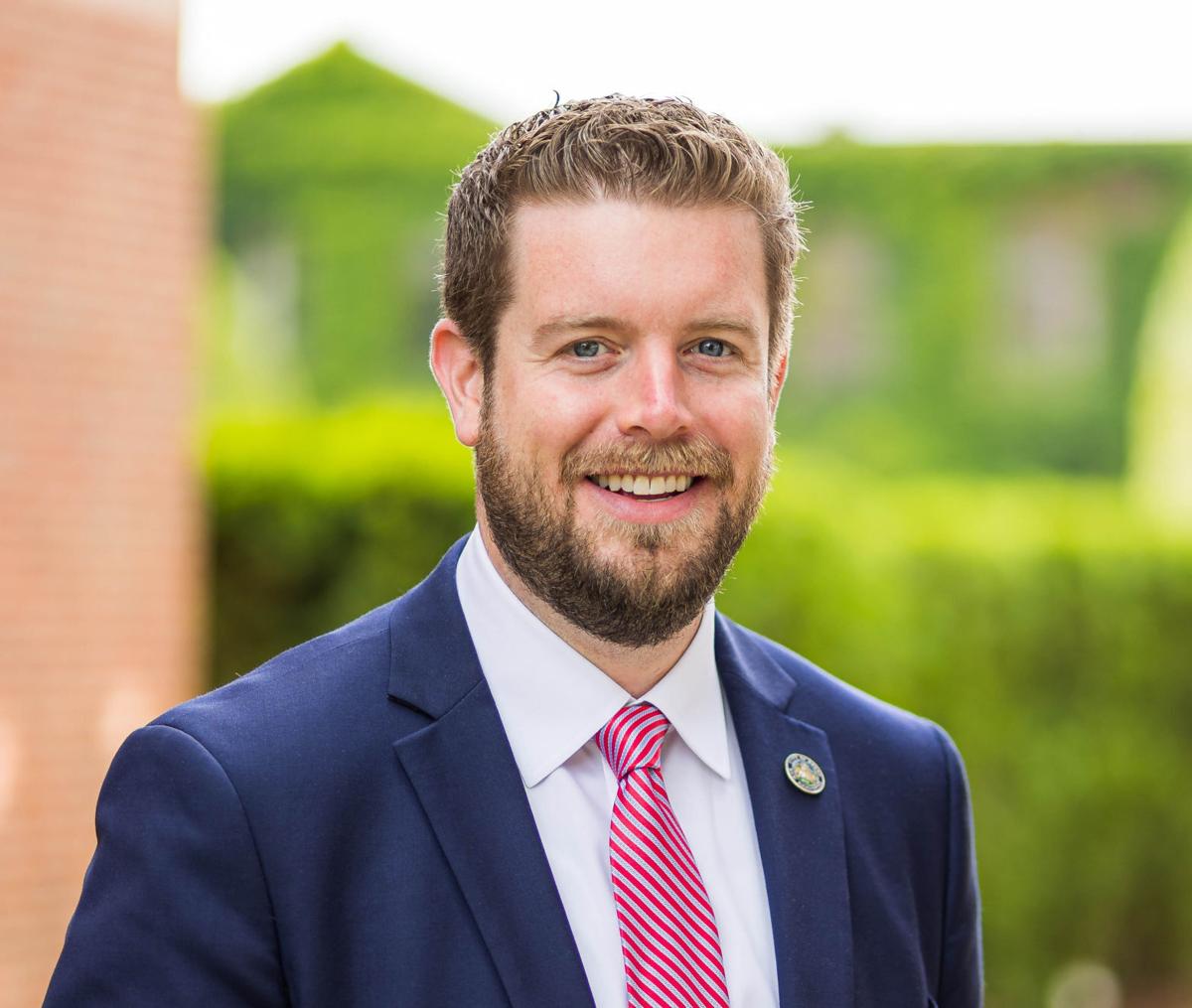 The Abenaki Springs Apartments in Walpole could provide a model for affordable housing development in the Monadnock Region, Keene Mayor George Hansel said this week. Hansel, the area’s lone representative on a statewide housing stability council, said Cheshire County must add 760 residential units over the next three years to keep pace with ongoing efforts to improve housing stability in New Hampshire.

Cheshire County must add 760 residential units over the next three years to keep pace with ongoing efforts to improve housing stability in New Hampshire, Keene’s mayor said this week.

Mayor George Hansel, a member of the state panel leading that push, told The Sentinel he hopes to encourage development by spreading awareness of housing issues and helping revise land-use rules that have blocked new growth.

But the 760-unit goal — the county’s share, based on population, of new units the N.H. Council on Housing Stability has said are needed by 2024 — will be difficult for Keene to reach on its own, he said. Instead, Hansel said Wednesday he wants to work with other area communities to expand the local housing stock.

“I think it would be a challenge for Keene to add that many housing units in that time period,” he said. “We’re going to certainly continue to do our part, but it’s going to take a regional effort.”

The housing stability council, established by Gov. Chris Sununu late last year, announced in June that it intends to spur the creation of at least 13,500 residential units statewide within three years.

As the Monadnock Region’s lone representative on that panel — which includes state and local officials, housing advocates and development experts — Hansel said he feels responsible for making sure this area contributes to its objective.

Housing issues — namely a concurrent drop in availability and affordability — have drawn attention in New Hampshire, and nationwide, during the COVID-19 pandemic. But Hansel, who previously served on Sununu’s Millennial Advisory Council, said that group identified the same problems several years ago, when a lack of vacant units was already keeping young people from moving to the state and thus hurting the economy.

“The younger side of the workforce has been struggling with housing for a long time,” he said. “It’s only now that I think people have gotten serious about it and recognized the crisis. It’s affecting everyone now.”

New Hampshire has a 0.9 percent rental vacancy rate, according to the independent state agency N.H. Housing — much lower than the 4-5 percent rate experts consider healthy. Meanwhile, the median monthly rent for a two-bedroom unit, including utilities, in the state has risen by more than $400 over the past decade, to $1,500.

In addition to keeping prices in check by building more units, Hansel, who was elected to a second two-year term as mayor earlier this month, said he’d like to help improve the quality of existing housing. Those efforts could tap into the city’s “21 in 21” program, which funds home improvements, and other state resources available for rehabilitation and weatherization work.

A new draft blueprint for reaching the 760-unit goal, written by city staff and Keene’s public housing authority, proposes splitting them fairly evenly among so-called “affordable” and “workforce” housing — which cost up to $1,050 and $2,100 per month, respectively — as well as higher-priced “market-rate” units.

Hansel said that while private companies often prefer building market-rate housing for financial reasons, some area developments have effectively used public incentives meant to keep rents in check for people of low income. Those include Abenaki Springs, a 43-unit complex off Route 12 in Walpole, which he said could be a model for other affordable development in the region.

“That’ll be a big help,” he said. “I commend them for stepping up and … at least allowing for some of that new development because that’s really what’s needed in the community.”

But the Swanzey proposals — which also include two projects, totaling 160 units, from the same Walpole-based developer that built Abenaki Springs — have come under fire from residents, who say they would cause more traffic and sully the town’s rural feel.

Those arguments pose a serious threat to the prospects for much-needed housing, Hansel said. Residential developments “become infinitely more difficult when you have resistance,” such as NIMBYism — an acronym for “not in my backyard” that describes opposition to many housing proposals — he said.

Hansel said more education, largely on how multi-family housing can be integrated into small towns and who is eligible for subsidized rentals, can help allay those concerns.

“We’re not talking about totally changing the face of our community,” he said. “We’re talking about enhancing it and creating housing opportunity for everybody that wants to live here.”

In the coming years, Hansel said he intends to carry that message across Cheshire County and highlight examples of positive growth, meeting with local officials to also learn what they think is blocking new housing.

One area ripe for reform, he said, is municipal land-use policies that in many area towns cap the number of units allowed based on property size. Those density restrictions discourage meaningful growth, he said, because they force developers to go through an onerous process for special permitting.

“This is the start of a conversation,” he said. “I hope that people recognize housing as a big issue and engage in the process of finding solutions here in the southwestern part of the state.”