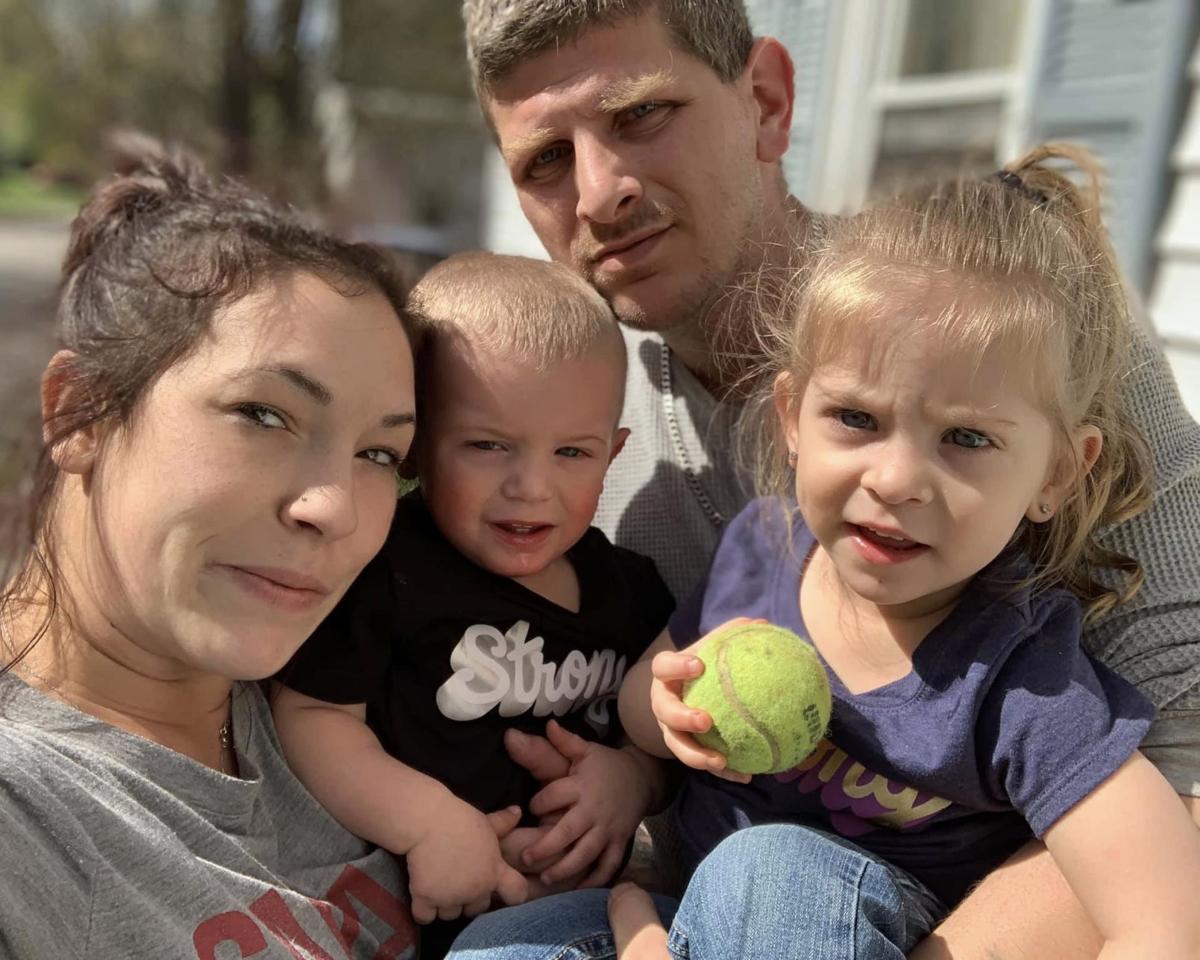 Keith Kelley with his wife, Jade, and children Rhyker, almost 2, and Halleigh, 3. 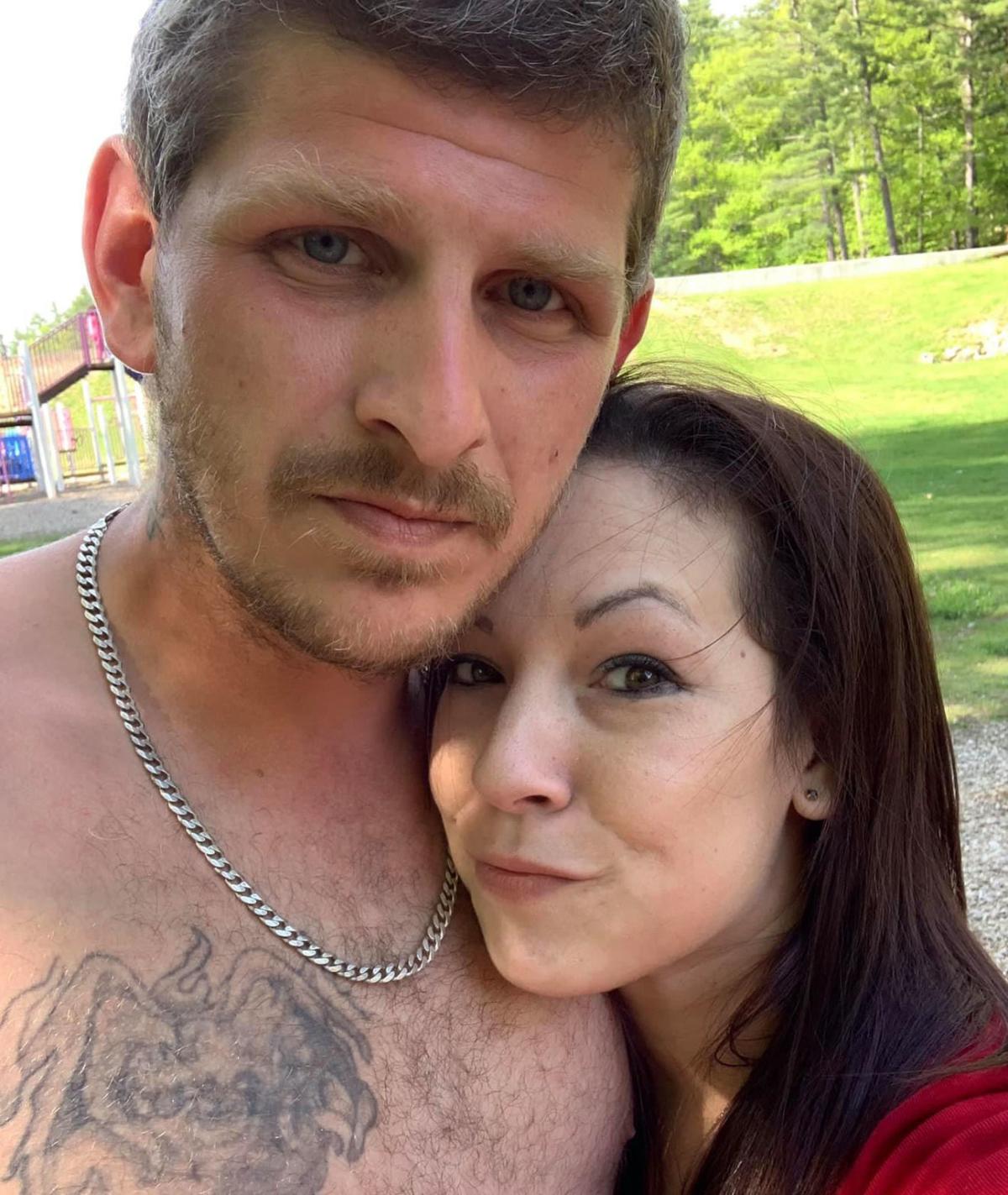 Keith Kelley with his wife, Jade.

Keith Kelley with his wife, Jade, and children Rhyker, almost 2, and Halleigh, 3.

Keith Kelley with his wife, Jade.

A Keene man was taken off life support Friday after he was declared brain dead following an altercation earlier this week, according to his family. Keith Kelley, who turned 32 Thursday, suffered a brain injury in a fight at the Princeton at Mill Pond apartment complex Tuesday night at around 10, according to his wife, Jade Kelley.

She said her husband and the other person involved in the fight were familiar with each other through someone Kelley had driven to the apartment complex with.

Kelley had no vital signs for about 40 minutes after the fight as a bystander and later first responders attempted to resuscitate him, according to his wife.

Once his vital signs were restored, he was taken to Cheshire Medical Center in Keene and then flown by helicopter to Dartmouth-Hitchcock Medical Center in Lebanon, where he was declared brain dead Wednesday afternoon, she said. He was an organ donor and was taken off life support Friday before undergoing surgery to donate organs, his wife said.

Keene police responded to a report of an assault in the apartment complex at about 10:10 Tuesday night, according to the department’s press log.

Multiple attempts to get more information from police Wednesday were unsuccessful.

Keene police Lt. Jason Short said Friday afternoon that the investigation into the incident is ongoing. He called the altercation an “isolated incident” between two people who had some knowledge of each other and said an autopsy is scheduled for Saturday to determine the cause of death.

“We won’t know for sure until we get that determination, so we wouldn’t know what direction we’re going until after we get the results of the autopsy,” he said.

According to N.H. State Police Sgt. Daniel Brow, a few State Police troopers also responded to the scene Tuesday, but he said Friday that State Police are not involved in the ongoing investigation and referred questions to Keene police.

Jeffery A. Strelzin, associate attorney general, said in an email Friday afternoon that the N.H. Attorney General’s Office is not handling the matter.

Kelley worked as a home remodeler and was dedicated to his two children, Rhyker, almost 2, and Halleigh, 3, his wife said.

“He was just a really, really amazing dad. He was just all about his kids,” Jade Kelley said. “Even in his hardest times when he lost his brother three years ago, he just — it was always about putting his family first.”