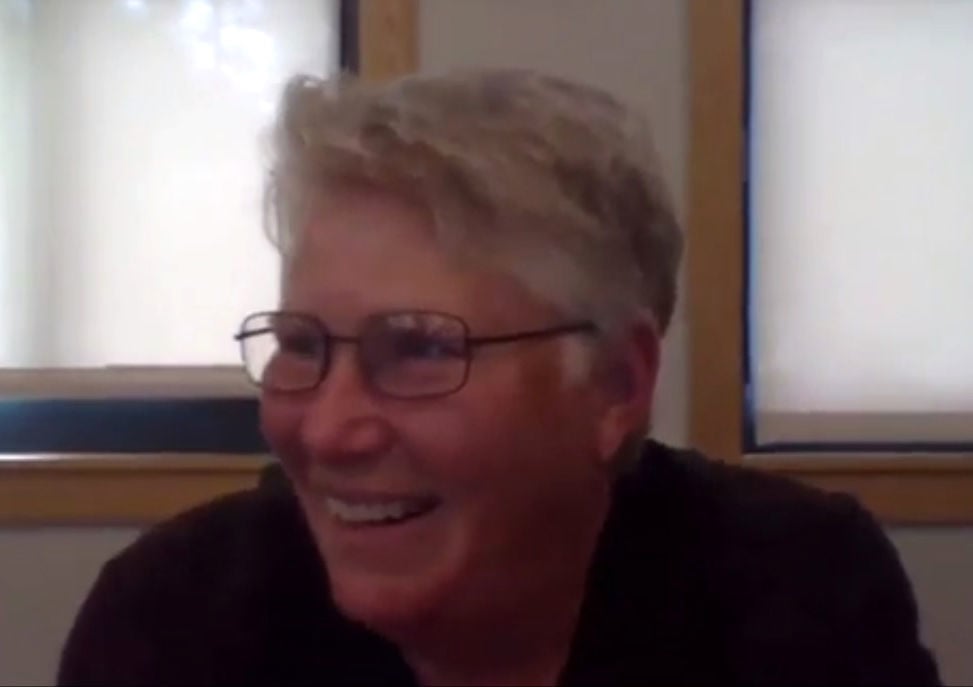 Cindy Gallagher, a candidate to be Keene High School's next principal, is shown in this screen grab from a virtual meeting Monday with high school staff and N.H. School Administrative Unit 29 administrators. 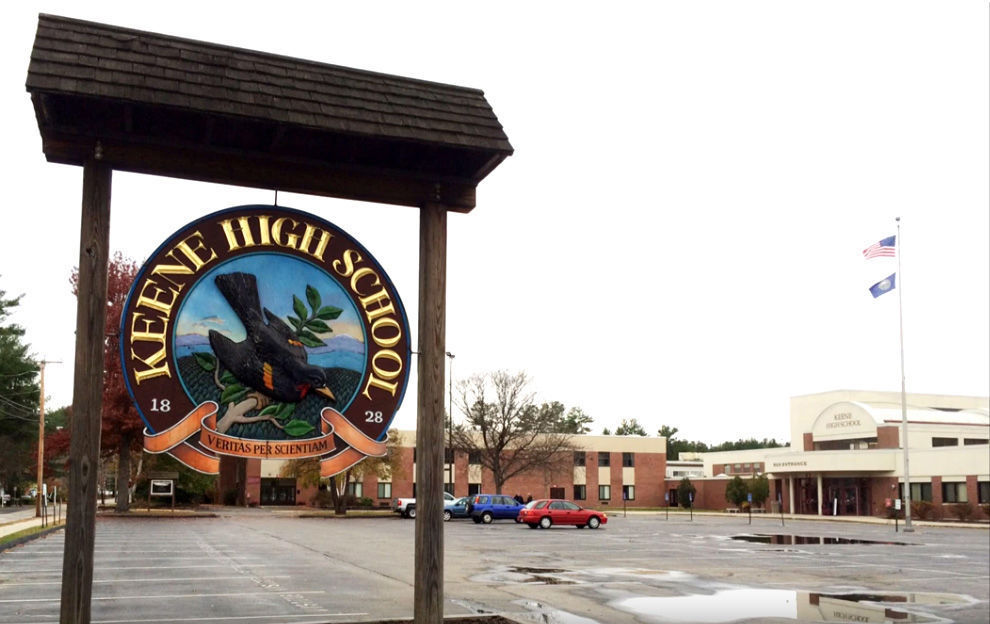 Cindy Gallagher, a candidate to be Keene High School's next principal, is shown in this screen grab from a virtual meeting Monday with high school staff and N.H. School Administrative Unit 29 administrators.

More than 25 candidates applied to be Keene High School’s next principal, but only one made it to the public round of the application process this week.

Cindy Gallagher, who previously served as superintendent of the Newport School District and currently works as the director of the school of education at Franklin Pierce University, met virtually with Keene High School staff and N.H. School Administrative Unit 29 administrators Monday.

During the hour-long meeting, Gallagher introduced herself; outlined her approach to education, leadership and decision-making; and took questions.

Current Keene High School Principal Jim Logan announced in mid-February that he will step down at the end of the academic year.

Logan, a former director of the Cheshire Career Center, has been at Keene High for 14 years. He took over as interim principal during the 2014-15 school year, and assumed the role permanently during the following school year.

During her presentation Monday, Gallagher said she views education as a process.

Gallagher added that she uses data to inform her decisions, but relies on collaboration to make final choices. If she gets the job, Gallagher said Keene High School staff, students and families should expect her to be accessible and honest.

The meeting was recorded, and posted to the SAU 29 website Tuesday, and community members could submit feedback via a form on the website.

“We would normally host a live forum in the Keene High School gymnasium for stakeholders to meet the candidates,” Nancy Deutsch, SAU 29’s director of human resources, said on the video. “However, given the governor’s stay-at-home order and the closure of all school buildings to the public we have created this virtual forum.”

Deutsch, along with SAU 29 Assistant Superintendent Brian Campbell, oversee a 10-person search committee, which consists of teachers, school officials, parents and a student. The group began by surveying high school staff and community members on what attributes they wanted in a principal, Campbell said.

The committee began meeting in early March, and received 27 applications for the job. The group screened 10 applicants by phone and interviewed six of them beginning in early April.

Ultimately, Gallagher was the only candidate who fit all of the criteria that staff and community members wanted, including proven leadership, collaborative decision-making and an ability to connect with students and the community, Campbell said.

“So when the committee interviewed the other candidates, they may have found strengths in particular areas, but not in all of the areas that the group is looking for in a candidate,” he said in a phone interview Wednesday. “And they felt that Dr. Gallagher met or exceeded all the attributes, so she was the only one that they felt comfortable moving forward.”

Before entering public education, Gallagher worked for seven years in a variety of roles at New England College in Henniker, including as an assistant professor. She started at the Newport School District in 2007, according to her LinkedIn profile, and served as superintendent from January 2015 until last June. Gallagher began her role at Franklin Pierce University last August.

Reached via email on Wednesday afternoon, she declined to offer any additional comment.

The search committee will reconvene Thursday afternoon, Campbell said, to go through all of the staff and public feedback on Gallagher’s presentation and discuss the reference checks that Campbell and Deutsch conducted.

The Keene Board of Education gave Malay that authority at its March 17 meeting.

“It is a standard authority given every summer, but given the circumstances, they extended it from the time we closed schools down just to make sure that we weren’t delaying any processes longer than they needed to be delayed,” Malay said.

The next Keene High principal will be the school’s fourth leader within the past decade. Lynda C. “Lynne” Wagner held the post for two years before Logan, and she was preceded by Alan Chmiel, who served in the role from 2006 to 2012.