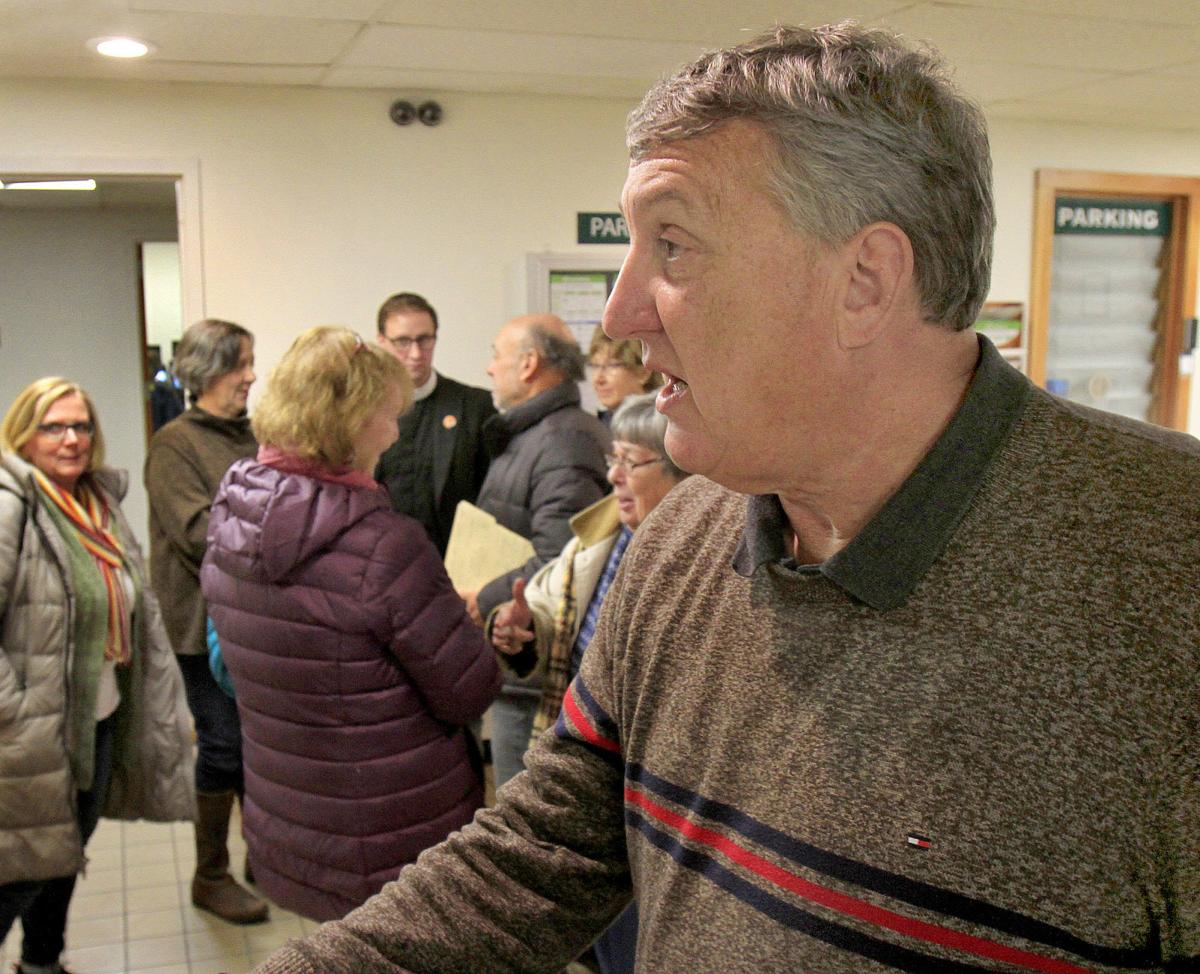 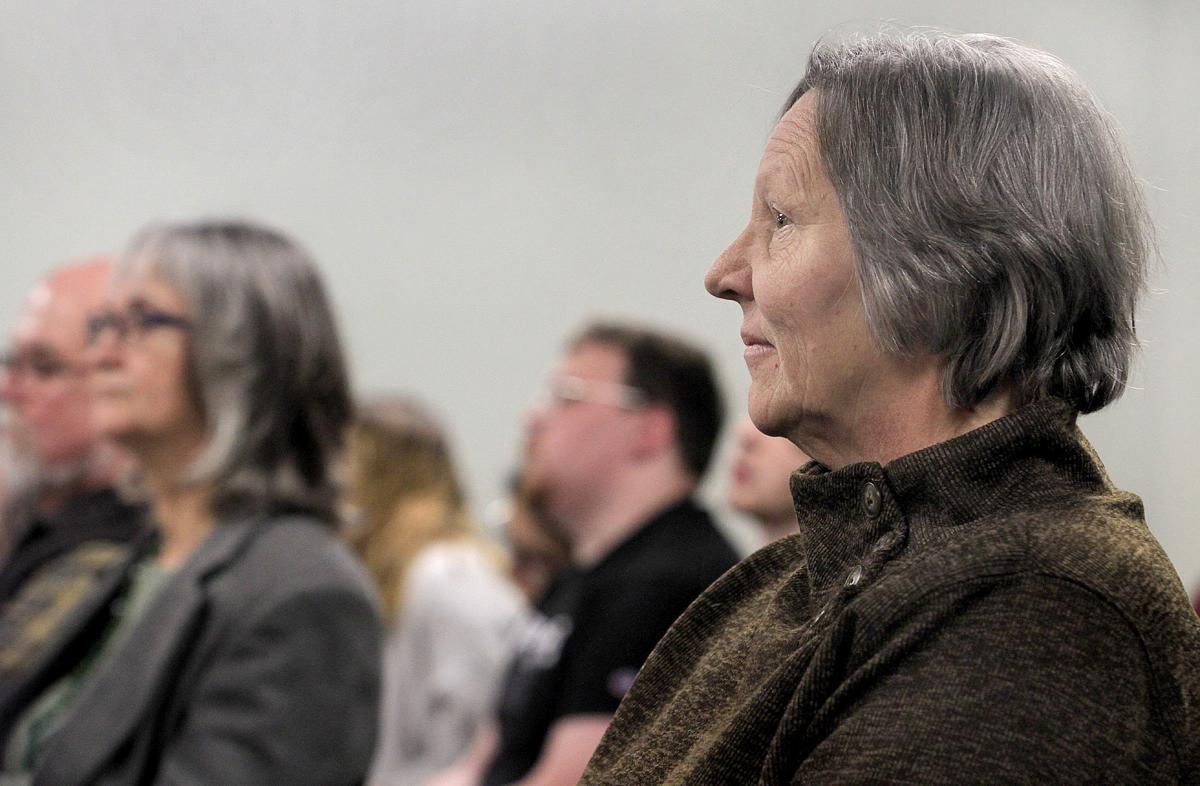 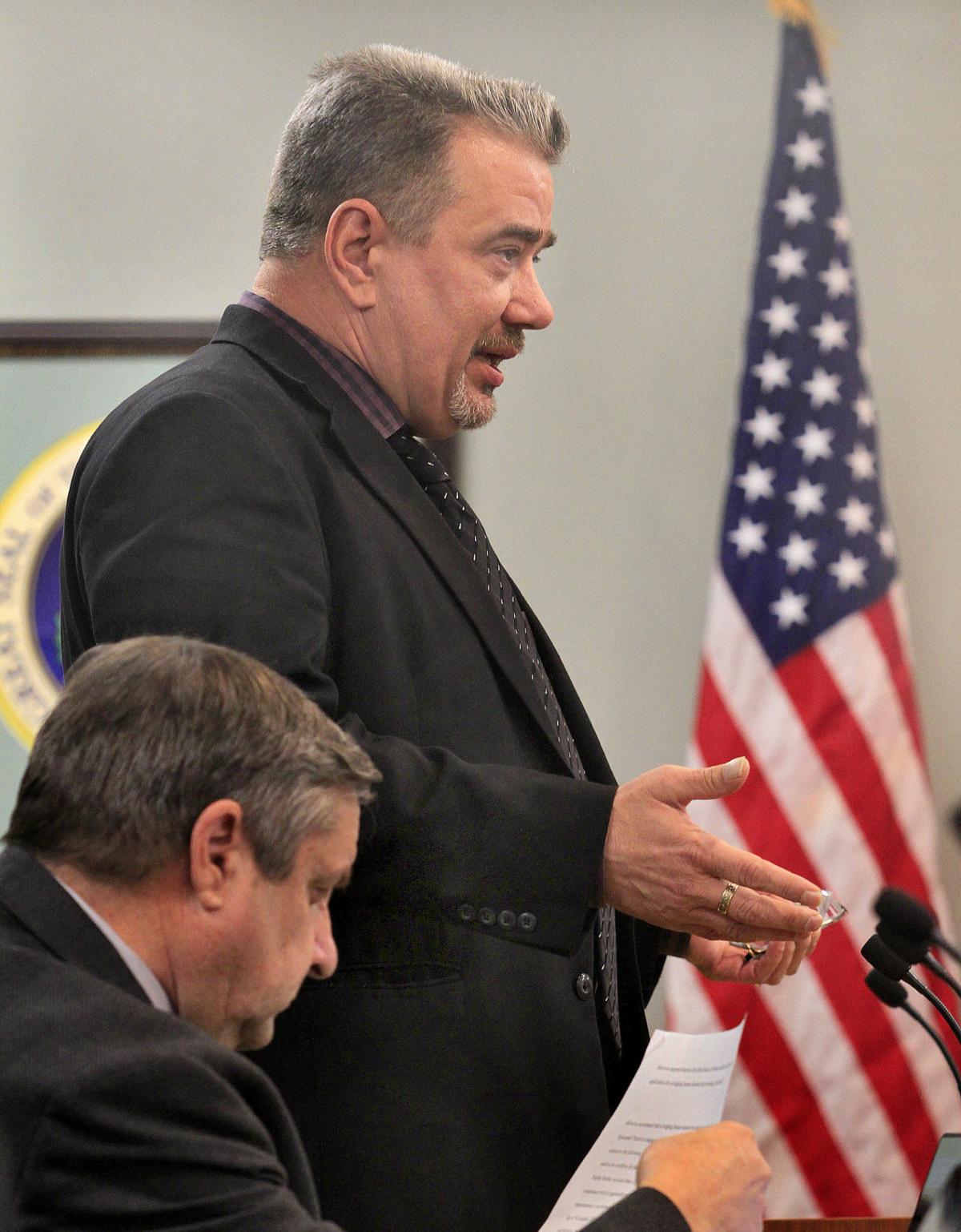 Beds will be available at St. James Episcopal Church for those needing a warm place to sleep now that Keene city councilors have unanimously approved the church offering 12 spillover spots for use whenever the Hundred Nights homeless shelter is full.

The Lamson Street shelter has already seen high demand for its 26 beds this season, coming within two spots of capacity on its opening night earlier this month.

At Thursday’s council meeting, Ward 3 Councilor David C. Richards moved for the council to suspend its rules, to vote on granting St. James a lodging license that night.

Richards cited two reasons to expedite the process, which would normally involve discussion and a chance for public input.

First, the colder nights hitting the region of late have left Hundred Nights’ shelter full or close to it, according to Richards and members of the St. James congregation who attended the meeting at City Hall. The United Church of Christ on Central Square typically opens its doors to those who can’t find a spot at Hundred Nights, but its overflow shelter won’t open until the new year.

Second, next week’s planning, licenses and development committee meeting has been canceled, leading Richards to conclude that the severity of the situation warranted forgoing public input.

“... If we don’t act tonight, we would not be able to act again until the third week of December if we went through the normal council process,” Richards said. “... I very much believe in the public input, but here, the need clearly outweighs our time constraints. It’s getting cold outside.”

Once the unanimous vote on the lodging license was announced by Mayor Kendall W. Lane, proponents in the room erupted in applause.

“Obviously, we know there is really some cold nights and inclement weather, so it’s a chance for us to bring our neighbors in from the cold, and making sure that they have shelter,” Derek Scalia, a deacon with St. James Church, said after filing out of the council chambers with fellow supporters.

Before he led the group in prayer in the second-floor lobby, Scalia noted the timeliness of getting additional beds ready for those who don’t have them.

“I think especially with the coming of Advent and the Christmas season, our faith tradition ... we want to make sure that all of our neighbors have a place to stay, especially on these cold nights and the season we’re about to enter.”

Wesley Page, St. James’ senior warden, said the church made sure its fire alarms, sprinklers and emergency lights are all up to fire code, with firefighters signing off on an inspection ahead of the council vote.

The church’s square footage will limit the number of spots to 12, but Page noted that classrooms in the church will be available for exclusive use at night by families, affording more room and privacy.

Scalia said a Hundred Nights staff member and a volunteer from the church congregation will be on the premises every night to greet those coming in and take care of anything they may need. The church will follow the same protocols and ground rules as Hundred Nights, according to Scalia.

In a Sentinel interview earlier this month, Hundred Nights Executive Director Melinda L. “Mindy” Cambiar said she knows of some people who camped out in the woods during the first frigid nights this season, and expressed concerns over potentially having to turn people away before the overflow spots would become available at the United Church of Christ.

According to the council decision, St. James will be able to serve as a spillover space until Nov. 21 next year.