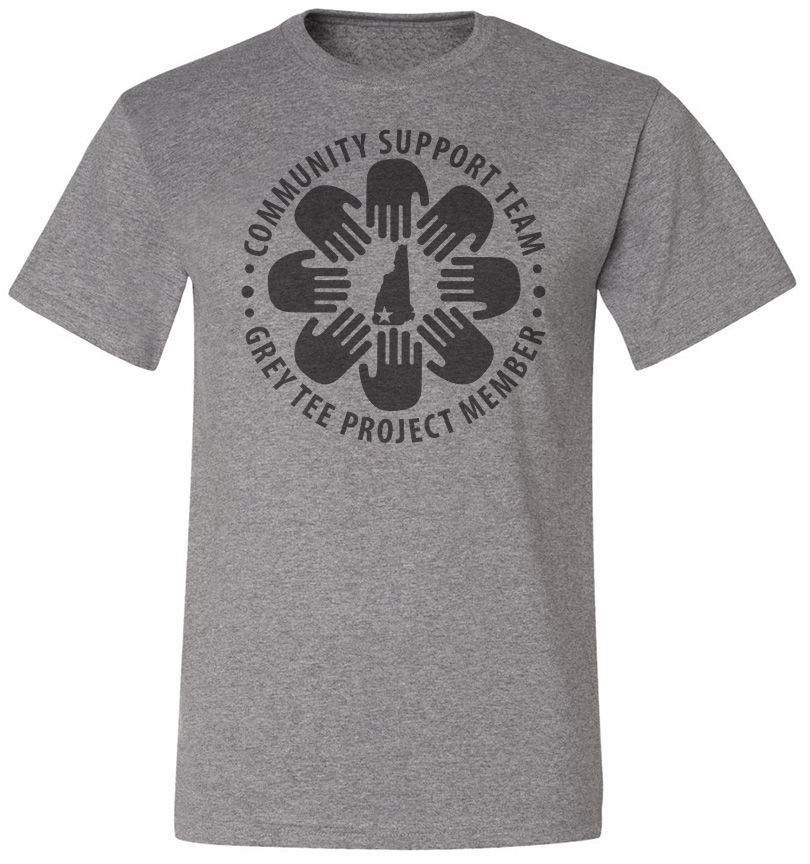 Proceeds from the sale of these shirts, which features the Great Grey Tee Project’s logo, will go toward supporting essential employees of hospitals, police and fire departments, and anyone else who might need an extra hand or a hot meal, according to Bulldog Design owner Joe Tolman. 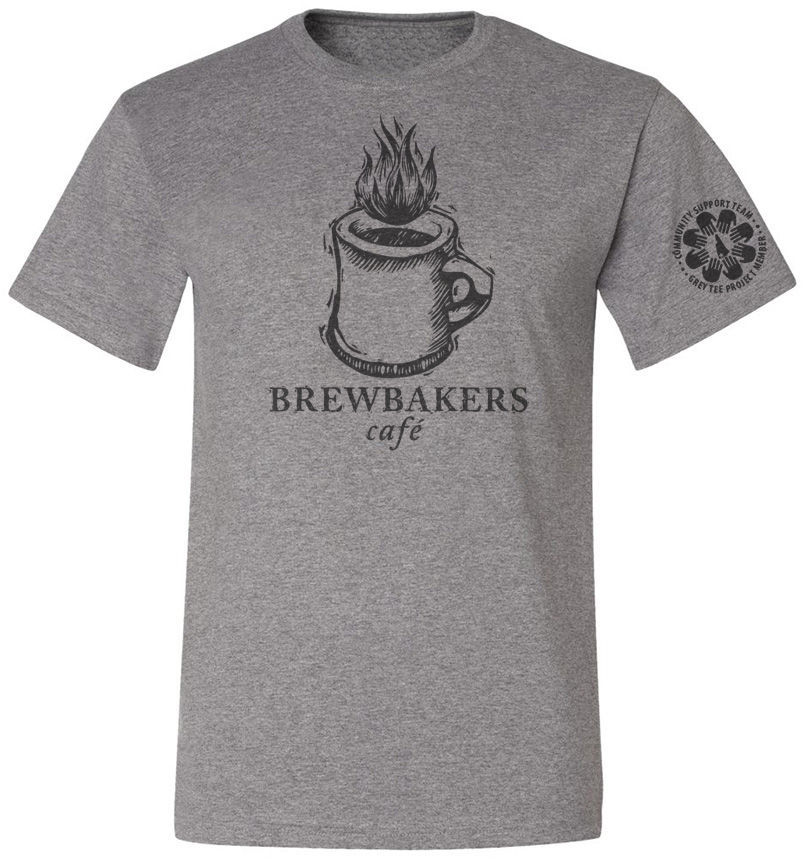 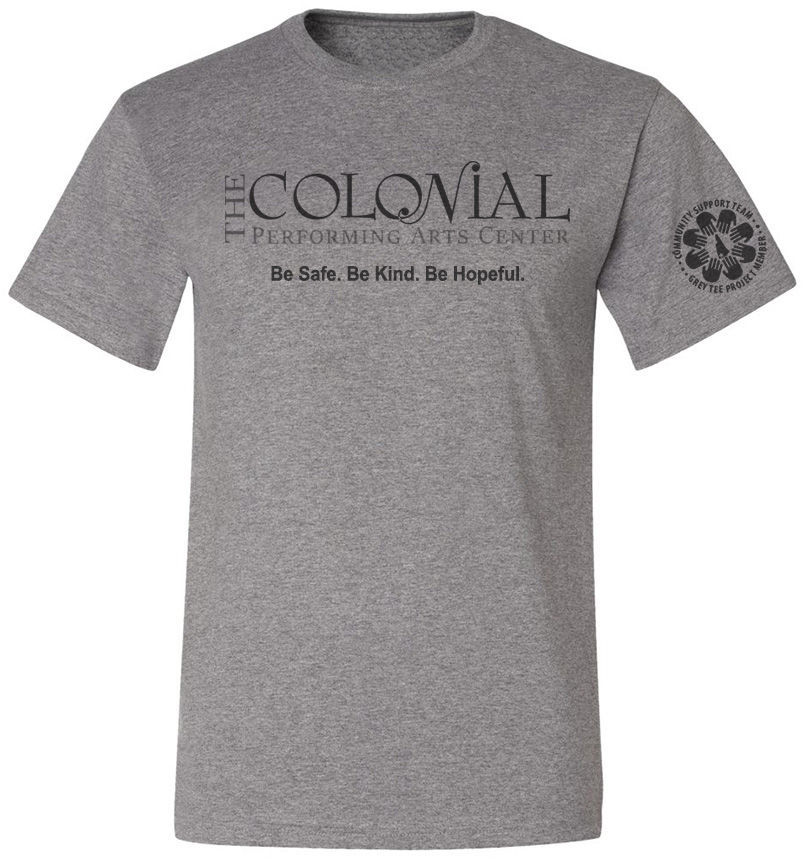 Proceeds from the sale of these shirts, which features the Great Grey Tee Project’s logo, will go toward supporting essential employees of hospitals, police and fire departments, and anyone else who might need an extra hand or a hot meal, according to Bulldog Design owner Joe Tolman.

The team at Bulldog Design in Keene has come up with a way to keep themselves busy during the COVID-19 outbreak while helping out their community.

On Tuesday, the company kicked off the Great Grey Tee Project. Bulldog will be printing the logos of local businesses and organizations in dark grey on the fronts of Oxford grey tees, with “Community support team, grey tee project member” printed in all caps on the left sleeve.

The shirts cost $19 each, and $10 from each sale will go to the business that customers choose to support.

“We already have a bunch of companies’ logos through working with them over the years,” owner Joe Tolman said.

According to Tolman, his sister, Mary — who works at the screen-printing business — saw that a similar company in Massachusetts had started a T-shirt fundraiser for bars and restaurants in the area.

This sparked the idea for Bulldog to launch its own effort to lend a hand, he said.

There are already 50 different T-shirts on the project’s website, greyteeproject.itemorder.com, and more to come. Tolman said he will be adding logos every day. Another shirt featuring the project’s logo — the same one that will be printed on the sleeves of all the shirts — is also for sale. Proceeds from these tees will go toward supporting essential employees of hospitals, police and fire departments, and anyone else who might need an extra hand or a hot meal, according to Tolman.

“This isn’t a money-making opportunity,” he said, explaining that the venture won’t turn a profit, with the rest of the money supporting employees and covering material costs.

This is a way for Bulldog to help the community weather COVID-19-related closures. Although many businesses had already shut their doors to help curb the spread of the virus, Gov. Chris Sununu last week ordered nonessential in-person operations to cease and people to stay home as much as possible.

As for Bulldog’s operations, they are still going strong, with orders being taken via email or over the phone. But the company’s showroom is closed to the public.

Tolman said he’s been receiving dozens of emails from customers who are interested in shirts, and other companies and organizations that wish to participate. By the end of the day Wednesday, he said Bulldog had more than 150 orders.

Orders will be taken weekly, Monday through Sunday, and Tolman said it will probably take a week or two for people to get their shirts. He said Bulldog will keep the Great Grey Tee Project site going as long as there’s traffic.

Tolman noted that the project inspiring this fundraiser focused on local bars and restaurants and that Bulldog wanted to take it a step further by including nonprofits and other businesses in town that are family-owned and run by community members. In addition to Lab ‘n Lager, Elm City Brewing and Prime Roast tees, there are also tees for places like Contenders Gym, The Colonial Theatre and Hundred Nights.

Besides the fundraising aspect, Tolman pointed out, there’s a marketing aspect for the businesses and agencies. “You would never be able to get a Miller Brothers T-shirt,” he said. “This is a way for businesses to get their logo out there, when they otherwise might not have been able to.”