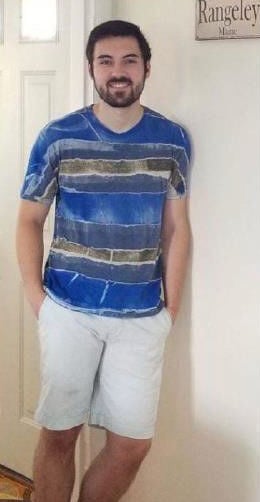 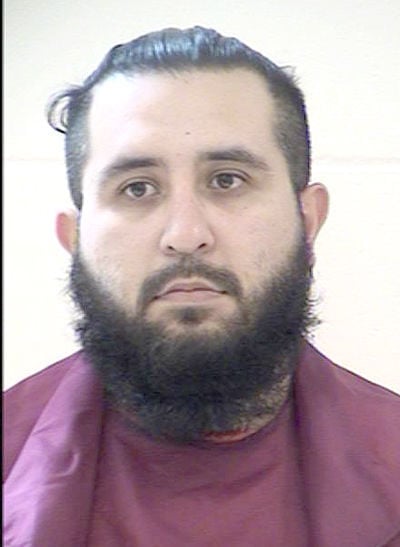 A judge has denied a motion for a probable cause hearing in the case of a Jaffrey man charged with capital murder in the death of Keene resident Jonathan Amerault.

In a Tuesday ruling, which was released Thursday morning, Cheshire County Superior Court Judge David Ruoff denied Armando Barron’s request, saying his argument “is not sufficient” for granting the hearing.

Ruoff wrote that at the heart of the request lies the argument that the only evidence against Barron is accusations made by his wife, Britany Barron, who told law enforcement Armando Barron shot and killed Amerault after discovering that she was having an affair with him.

“The defendant argues, in effect, that [Britany Barron] has a motive to lie and that her ‘evidence’ is just an accusation and is not credible,” Ruoff wrote in his denial. “This argument, as the State points out, is not a reasonable interpretation of the evidence for purposes of establishing probable cause. The defendant does not dispute that a murder or any [other] crime was committed in his pleading. Thus, he does not attack of the evidence that [supports] the elements of any criminal offense.”

In a December motion, the defense argued that only Britany Barron’s statements connect her husband to the crime, and that the state has failed to meet its deadline to provide discovery materials.

“Mr. Barron has been in custody for nearly three months. The State has provided various recorded interviews, including with Britany Barron, but these interviews contain accusations not evidence,” the December filing said. “No police reports, from any law enforcement agencies, have been provided. On information and belief, a significant amount of discovery has been obtained by the investigating agencies and not provided to the defendant.”

Britany Barron was charged with falsifying evidence after she told police she mutilated Amerault’s body and attempted to hide evidence on Armando Barron’s orders. Both Barrons have been in custody since late September.

Amerault was reported missing Sept. 21, and his body was found days later in Coos County.

Police: Jaffrey woman said husband killed Amerault after ordering her to do so