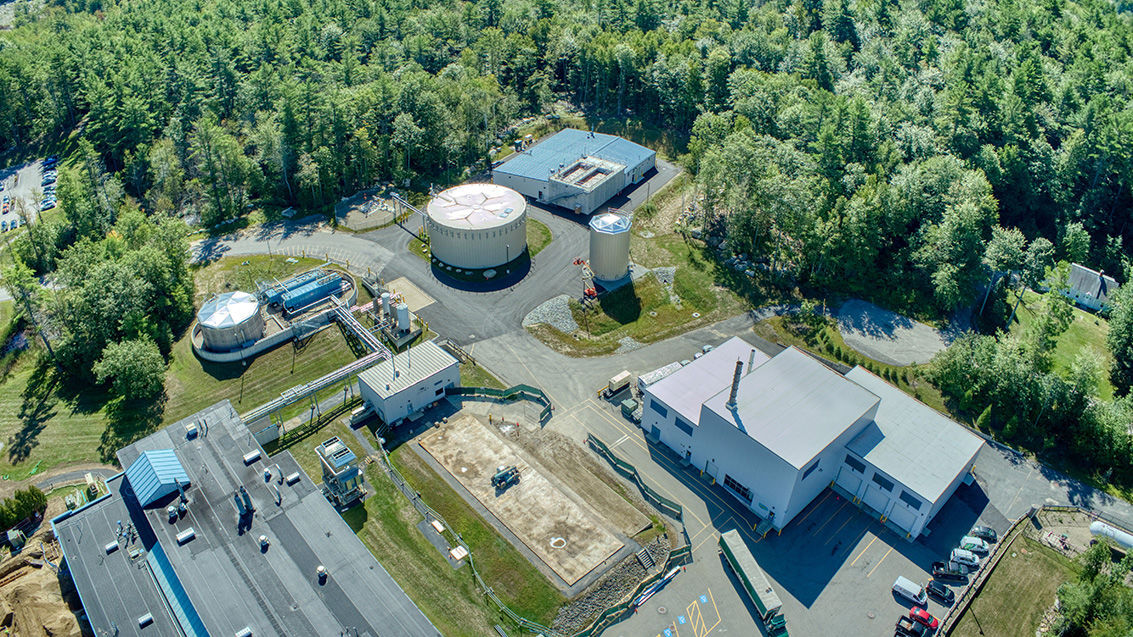 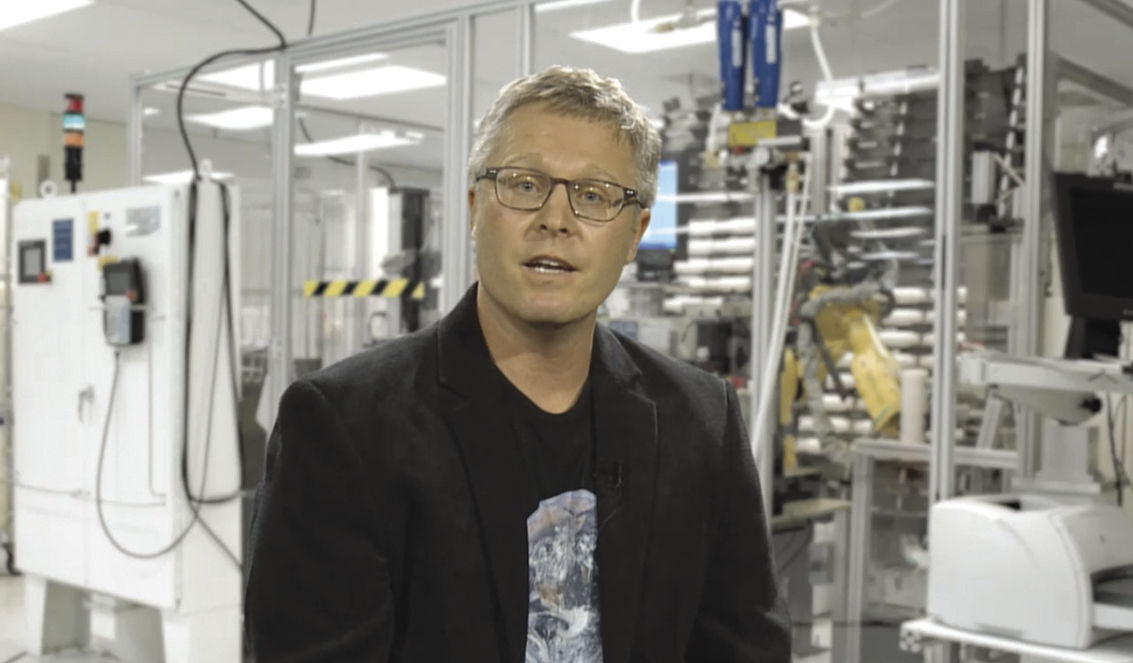 The company, which has a location on Turnpike Road in Jaffrey, produces technologies and tools for biopharmaceutical manufacturing, as well as products used in the research and development of a COVID-19 vaccine.

The $14.4 million onsite plant is the first of MilliporeSigma’s facilities around the world to use anaerobic digestion, which allows bacteria to break down organic matter in the absence of oxygen.

Through this process, bacteria generate biogas, which is made mostly of the natural gas methane. Non-methane components are removed, according to the Environmental Protection Agency, and the methane can then be used as an energy source.

In the future, MilliporeSigma plans to feed the methane into its biomass facility to help generate heat and offset the cost, according to company spokeswoman Karen Tiano.

At Tuesday’s ceremony, company officials said the new facility will reduce the company’s impact on the town’s water services, as well as provide the opportunity for more water reuse in the future.

“In addition to improved treatment performance, our new system allows for significant energy savings and extremely high-quality water ... to the town of Jaffrey’s wastewater treatment facility,” said David Poggi, head of site operations, during the ceremony.

The new system — which has been operational since April — also has more than 10 times the treatment capacity of the previous one, Poggi said, which will help MilliporeSigma’s future expansion efforts.

The Jaffrey location is in the process of adding 160 jobs as it ramps up production of components used to develop potential COVID-19 treatments and vaccines.

The facility primarily makes filtration devices that are used to produce biopharmaceuticals, such as immunotherapies for cancer treatment. These sorts of products, Poggi said last month, are also part of the standard process for making vaccines.

By the end of this hiring push, the Jaffrey site will employ more than 1,200 people and will operate 24/7, Poggi said previously.

“As Jaffrey’s largest employer with over 1,000 employees and growing, we are very proud of what you’re doing here, and we are thankful that you are here in Jaffrey,” Town Manager Jon Frederick said during Tuesday’s virtual ceremony.

“As an environmental engineer, I’m passionate about preserving the great outdoors,” Sununu said during the ceremony, “and today is all about celebrating MilliporeSigma’s continued commitment to environmental sustainability.”

The new plant is one of many efforts to reduce the company’s environmental impact.

The Jaffrey location has completed about 30 energy-saving projects since 2012, according to a company news release, including compressor and motor upgrades, high-efficiency HVAC units, lighting controls and window replacements.

The site also recycles plastic and corrugated packaging, recovers and reuses solvents and uses double-sided printing — leading to a recycling rate of 40 percent, according to MilliporeSigma.

In addition, water entering the facility is used two to three times before being sent to the onsite treatment plant. Last year, the Jaffrey site avoided using 44 million gallons of fresh water from the local river basin as a result, the release says.

The company is evaluating whether it can reuse the water treated at its plant in Jaffrey production operations, which MilliporeSigma says would make the company the first to do so in New Hampshire.