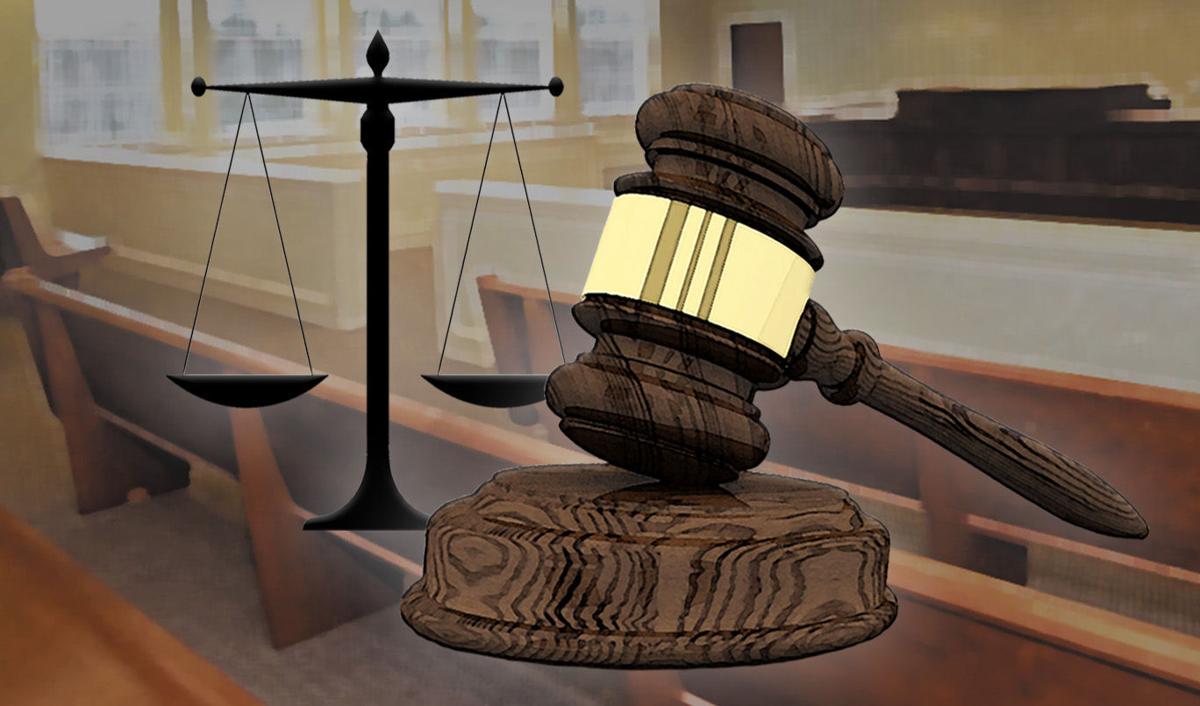 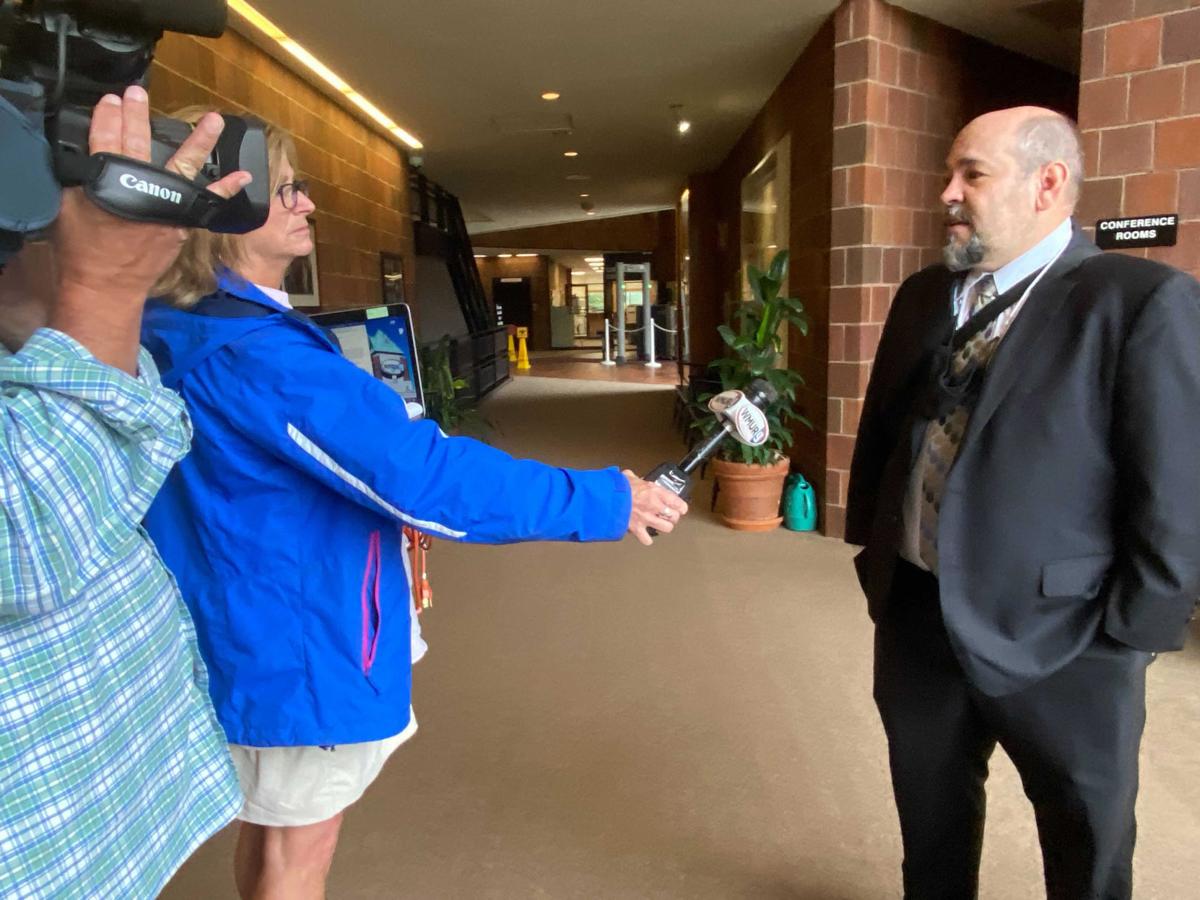 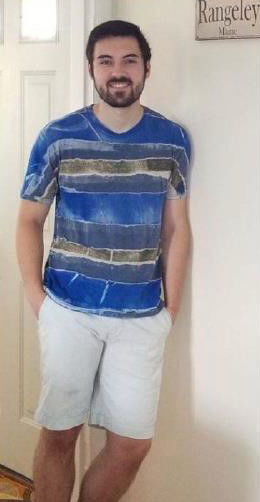 NORTH HAVERHILL — Britany Barron wore a red jail uniform, shackles and a solemn expression in Grafton County Superior Court on Monday as she admitted her actions after Keene resident Jonathan Amerault was killed in 2020.

Barron, 32, of Jaffrey, entered guilty pleas on three counts of falsifying physical evidence before Superior Court Judge Peter Bornstein. The pleas are part of an agreement with prosecutors, which will offer Barron a reduced sentence in exchange for her cooperation with the state and continuing good behavior.

During Monday’s plea hearing, Barron acknowledged that she had attempted to clean and conceal Amerault’s car, hide his body, and that she had removed his head, previously saying that she was following her husband’s orders. Her husband, Armando Barron, 31, has been charged with capital murder for allegedly shooting Amerault, 25, to death in Rindge during the overnight hours between Sept. 19 and 20, and with assaulting his wife just before doing so.

Britany Barron has also been charged with two counts of abusing a corpse, misdemeanor charges that would be dropped under the conditions of her deal.

Her attorney, Richard Guerriero, who has argued that his client was under severe duress during Amerault’s slaying and acted out of fear of her husband, said he feels the plea agreement is reasonable.

“She fully accepts responsibility for what she did, and we believe this is a fair agreement for both sides,” Guerriero said after the hearing.

Under the terms of the agreement, Britany Barron could be looking at as little as 1½ years in jail, which would include time served. She has been incarcerated in Grafton County since late September, just days after Amerault’s body was discovered in northern New Hampshire.

The deal is contingent upon Britany Barron complying with the state’s terms, including that she stay out of further legal trouble and continue to cooperate with authorities, according to Senior Assistant Attorney General Ben Agati.

Asked whether the plea deal took into consideration the abuse that authorities say Britany Barron endured from her husband just before Amerault was killed, Agati said that prosecutors acted in accordance with the law.

“The state felt that it could prove beyond a reasonable doubt that she knowingly did these actions,” he said. “Those are the charges and that’s what the law requires us to bring forward.”

According to police, Armando Barron killed Amerault after using his wife’s phone to lure him to Annett Wayside Park in Rindge after discovering text messages between the two. Agati said in court Monday that Britany Barron had told her husband in early September that she wanted a divorce and that she and Amerault were in the “very beginning stages” of forming a romantic relationship.

Britany Barron and Amerault were both employees at Teleflex Medical in Jaffrey. Barron quit her job there the same day Amerault was reported missing, according to a Sept. 24 affidavit from N.H. State Police.

In the affidavit, State Police Sgt. Stephen Sloper wrote that Britany Barron said her husband assaulted her after discovering the texts between her and Amerault, both in their home and while they were in their vehicle heading to the scene of the killing. Once there, she said her husband ordered her to kill Amerault, but she refused, and Armando Barron shot Amerault himself, according to the affidavit.

With her husband traveling in a separate car, she said she then drove Amerault’s body north to an unincorporated area of Coos County, where they set up camp and attempted to conceal evidence, Sloper wrote. Armando Barron then returned to Jaffrey, leaving his wife alone at the campsite, the affidavit states.

A Coos County Superior Court judge denied Britany Barron’s request for bail earlier this year, saying he felt prosecutors had shown that if released, she would be a threat to the community. Guerriero, her attorney, had argued that she had acted under duress, while prosecutors said she had multiple opportunities to seek assistance, but did not seize them.

Though Amerault’s parents, who were present for Monday’s hearing by phone, did not speak during the proceedings, Agati read a statement from them expressing disappointment in the plea deal. They took issue with Britany Barron’s failure to seek help despite encountering several people who could have aided her, including hunters who found her at the campsite as well as N.H. Fish and Game officers who responded to a concerned call from the hunters and found Amerault’s remains.

“For every single time that she was offered help but refused it, hours and days went by causing the authorities great difficultly and causing everyone in Jonathan’s extended circle of family and friends and colleagues days of agony while he was missing,” they said in the statement. “She was offered so many opportunities to stop the madness, but she refused every time.”

Britany Barron is due back in court for sentencing on Oct. 6.