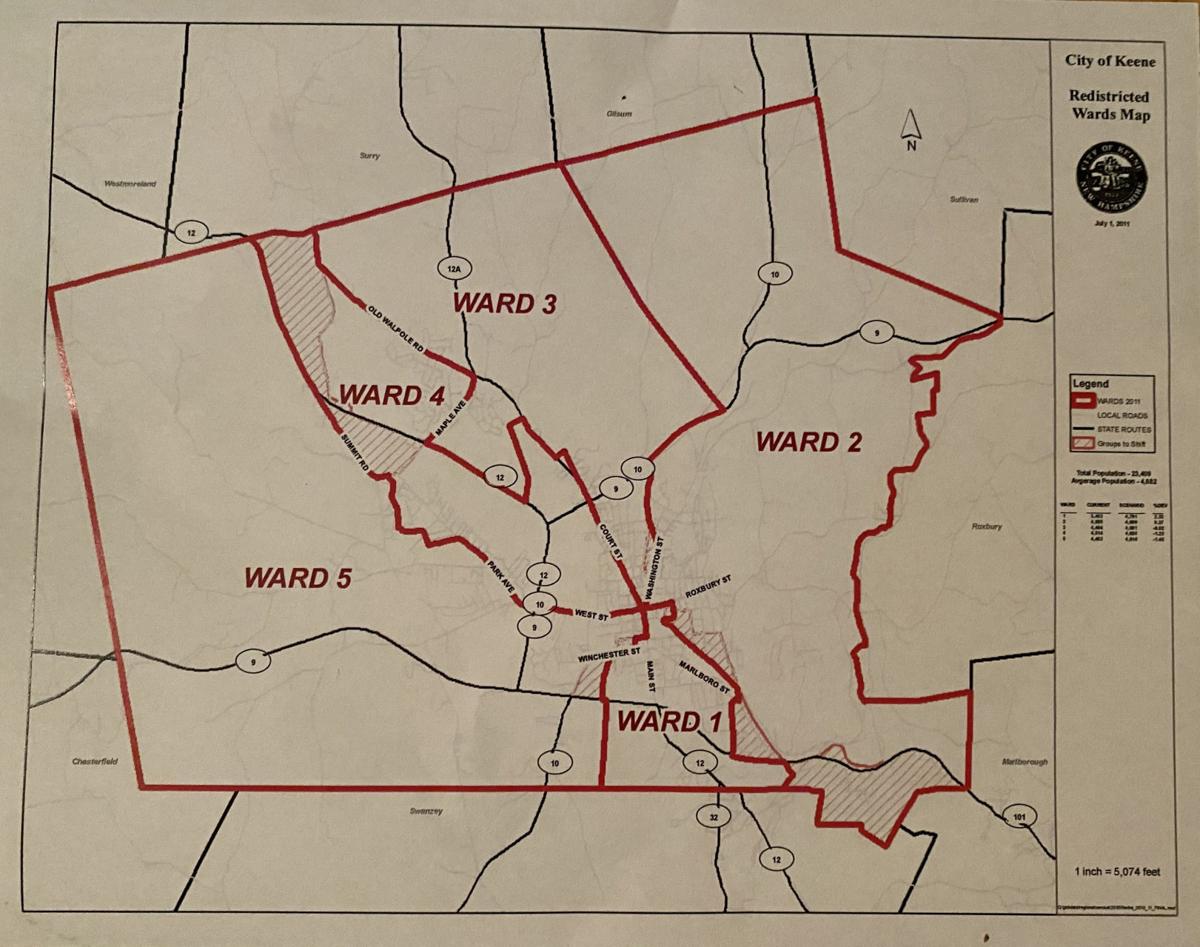 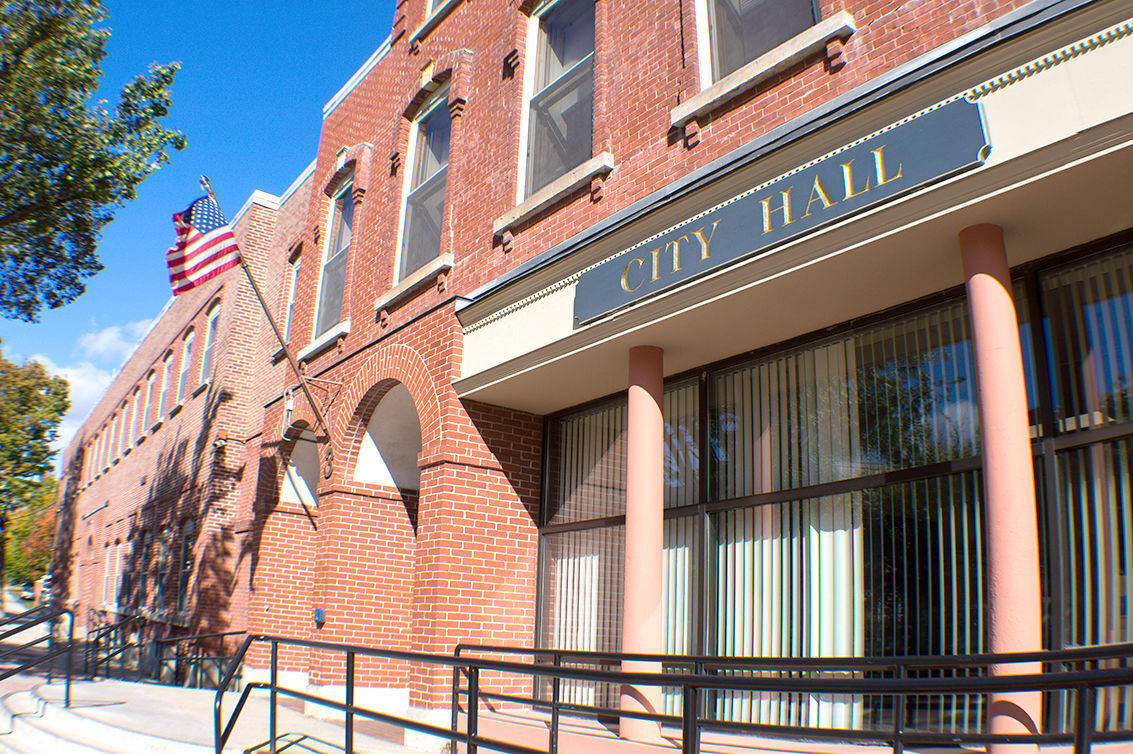 With long-delayed census information and a proposed change as to who approves Keene’s ward lines, the committee tasked with overseeing the city’s required 10-year redistricting is facing what City Clerk Patty Little has described as “uncharted territory.”

The ad-hoc committee gathered for its first meeting Tuesday afternoon at city hall, where members, who include current and former elected officials, discussed factors that will affect the process. The biggest one is a significant lag in the receipt of full census information, prompting a proposal to change the city charter to allow Keene to meet its required redistricting timeline. Members also discussed how Keene State College’s population would be reflected in the census and whether the proposed charter amendment should be permanent.

Lane explained that the aim is to create five wards with equal populations and the hope is to keep any changes minimal.

A Feb. 12 statement from the Census Bureau cites the pandemic as a major factor in the delays in issuing data. But the bureau said it has been working with states to help them accommodate the lags and that there are tools to help them move faster when the results are finally in.

GIS Technician Will Schoeffmann, who works for the city of Keene, said during Tuesday’s meeting that summary census data — which have been released — show Keene lost around 350 people since the last census in 2010 when its population was 23,409, which he hopes means not too many adjustments will be required. He said more detailed census information should be in by the time the committee meets next week.

Earlier this year, Little, the city clerk, explained that Keene must complete its redistricting process for the state to complete its own process, as each of Keene’s wards is meant to correspond to a legislative district. When wards and districts haven’t aligned in the past, it has caused some residents to need to vote for certain offices at one polling place and other offices at a different one.

To get Keene’s new ward lines to the state in time for drawing new district lines, the city has proposed removing ward descriptions from the city charter, instead listing them in the city code. This would essentially transfer the power to approve new ward lines from the voters to the City Council. The city plans to present this change to residents via a question on the general municipal election ballot Nov. 2.

“The state would like to have [the redistricting process] done by Jan. 1 of 2022. That’s a pretty short timeline, even for the City Council to do it, and that’s assuming that the charter amendment gets adopted,” Lane said. “If the charter amendment [doesn’t] get adopted, I don’t know what’s going to happen. We’re going to all be sitting back on our heels trying to figure out something.”

N.H. Rep. Sparky Von Plinsky, a Keene Democrat who sits on the committee, said that while he understands the reasoning for the proposed change, he had some reservations about making it permanent — “Why can’t we just do it this time?” he asked.

Little said a temporary change wasn’t considered and that to change it back would require another amendment to the charter. And, after Lane noted how voters can be confused by ballot questions about redistricting, Little said this confusion might “run the risk that a voter will vote no if they don’t understand.”

Committee members also discussed whether Keene State students, who typically make up a significant portion of Ward 1’s population, filled out census information under their local address last year if they’d already gone home. The campus closed early in the spring of 2020 due to the COVID-19 pandemic.

But ultimately, Lane said, the city must redistrict based on census information, regardless of whether there’s reason to believe it might not be an accurate reflection of the population.

“I know the college administration sent out emails to students, even if they’d gone home, to complete their census data,” Lane said. “Whether they did or not is a different issue.”

Little said she plans to request that the council, at its next meeting Oct. 7, authorize her to put a question regarding the charter amendment on the November ballot. The redistricting committee will be discussing the more detailed census information when it next meets Oct. 5 at 2 p.m.

Mia Summerson can be reached at 352-1234, extension 1435, or msummerson@keenesentinel.com.