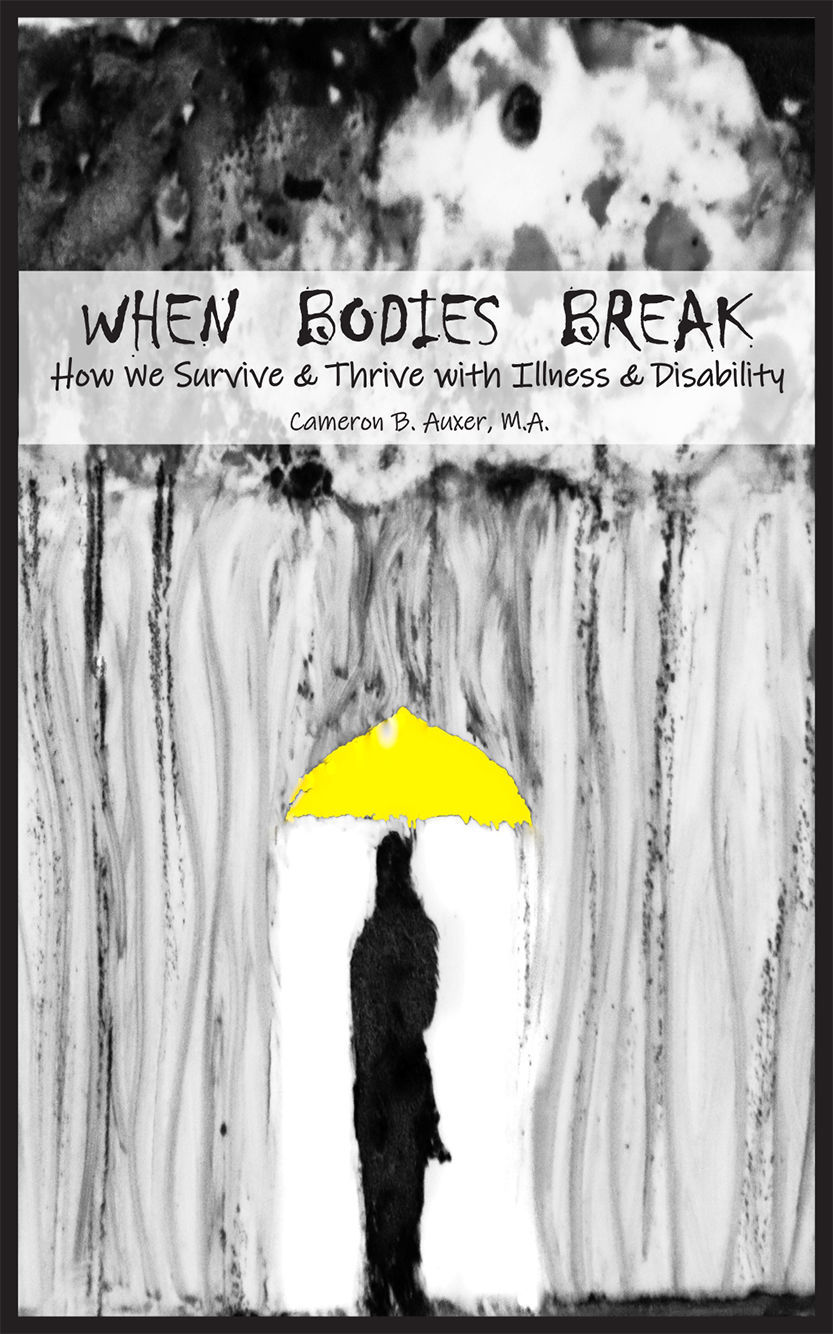 "When Bodies Break" by Cameron Auxer of Peterborough tells her story and those of others suffering with chronic illnesses. 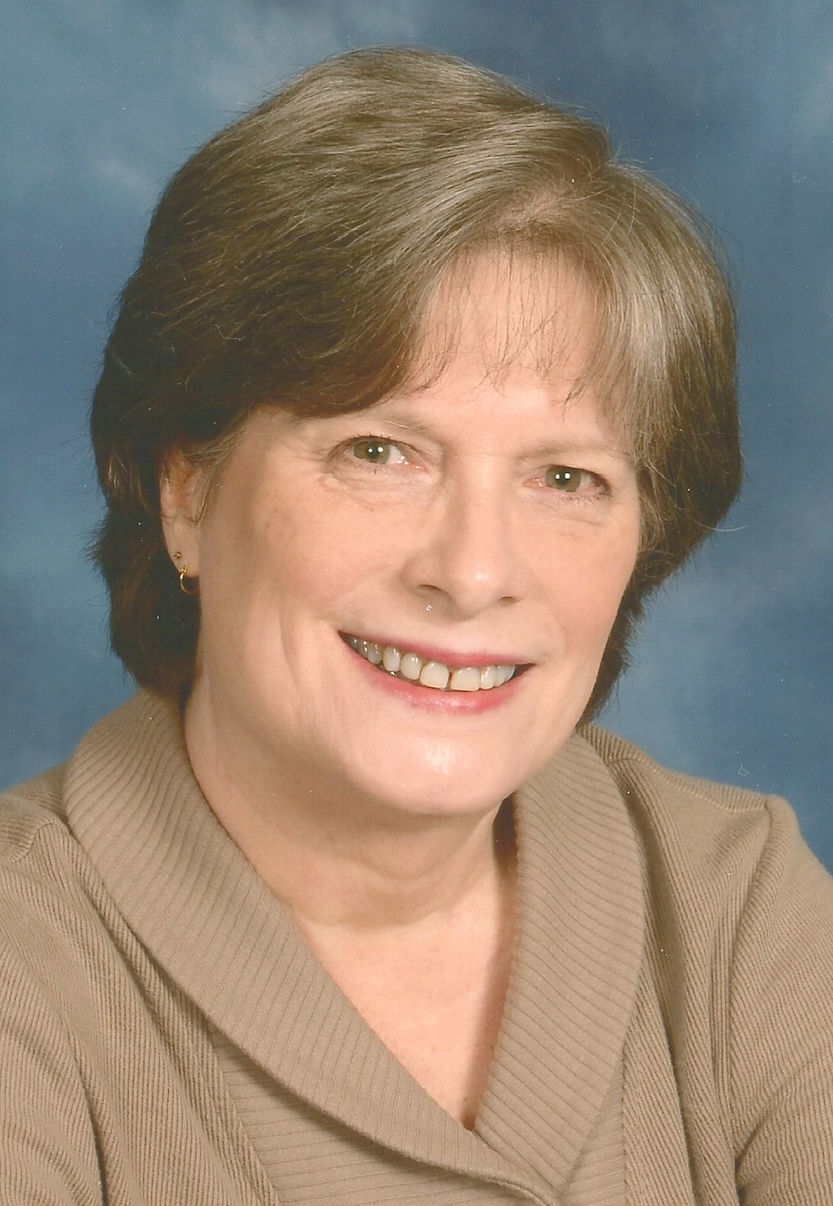 PETERBOROUGH — For years, Cameron B. Auxer felt alone as she dealt with her chronic illnesses.

Over the years, she has been diagnosed with several conditions, including osteoarthritis, joint subluxations, chronic fatigue syndrome and fibromuscular dysplasia. The latter is a very rare disease that causes progressive twisting of the blood vessels throughout the body, whereas subluxations are partial dislocations of the joints.

As she grappled with all this, Auxer, who now lives in Peterborough, also had cancer twice — of the breast and uterus — and survived four heart attacks.

“I was feeling so sick and tired,” Auxer, 65, said, of the mounting medical issues. “I couldn’t do much. I was getting fatigued, and I was getting very depressed.”

Searching for a sense of belonging, she turned to blogging about her experiences. And while the writing was therapeutic, she said the connections she made through her posts were the best part.

With that in mind, she created her own website — pajamadaze.com — in 2012 as a place for people to blog about their chronic illnesses and share information.

After three years of collecting these unique stories, Auxer took a step back and thought, “My God, there’s a book here.”

She self-published “When Bodies Break: How we survive and thrive with illness and disability” in December of 2018.

Earlier that year, Auxer — who’d long served as a caretaker for her father before his death in 2016 — moved to Peterborough from central Pennsylvania to be closer to her hospital, Massachusetts General in Boston. She’s also nearer to loved ones in Nashua and Massachusetts.

Auxer will sign her book at the Toadstool Bookshops in Keene and Nashua at to-be-determined dates next month. The Peterborough store hosted her for a similar event last year.

“When Bodies Break” — which can be purchased at Toadstool Bookshops and on Amazon — is a compilation of 32 stories of people from the United States, Canada, the United Kingdom and Australia, including Auxer, and how they have triumphed despite their illnesses.

The first section recounts their stories with diseases ranging from cancer to chronic Lyme disease while the second serves as a toolkit for self-care, handling emotions and being one’s own health-care advocate.

Though the book was written to assist people with chronic illnesses who are struggling, Auxer said it can also be used for loved ones to better understand the experience.

“One of the most poignant aspects [of the book] is that people don’t feel so alone. They can see they’re not the only one,” she said. “But also, the book helped me to live a better life and be able to say, ‘OK, let’s think about what I can do and not what I can’t do.’”