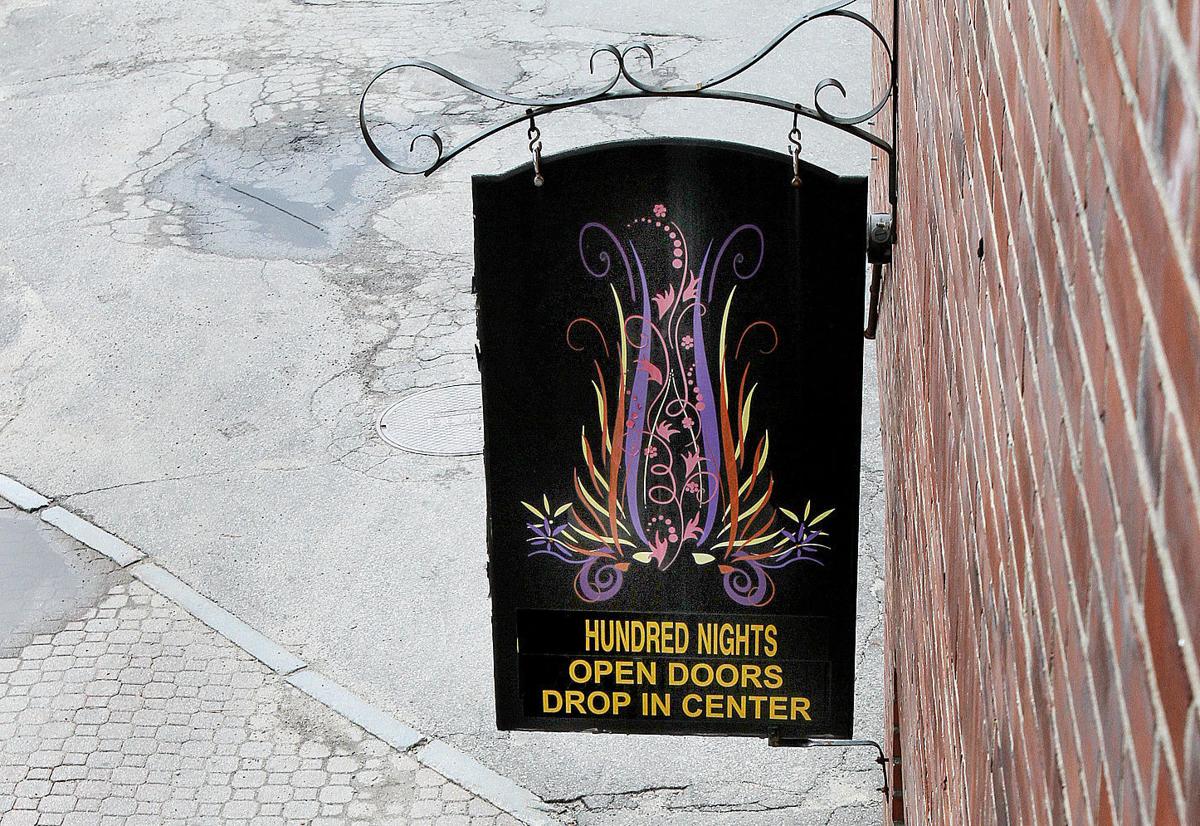 The Hundred Nights shelter and drop-in center has been on Lamson Street in Keene since opening in 2010. 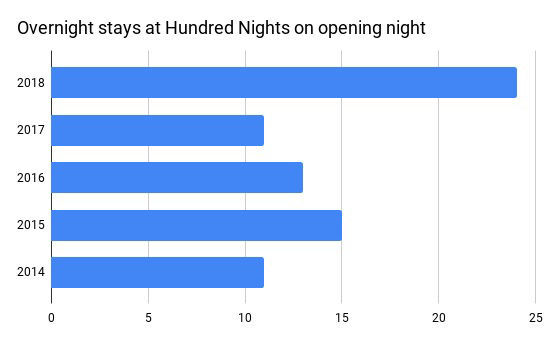 A Keene winter homeless shelter opened for the season Monday and nearly reached capacity on its first night.

Hundred Nights Inc. has 26 beds in its cold-weather shelter at 17 Lamson St., where the organization also runs a year-round resource center.

“But we have to take into consideration that we have a staff member that sleeps overnight,” she added, bringing the number of occupied beds to 25.

The group that stayed Monday night included a couple with a newborn baby and a family with three children, Cambiar said.

The shelter, which opened in 2010, has steadily pushed its opening date earlier each season, but no more than 15 people have stayed on the first night in the past four years.

“I just think that the amount of rain and how cold it’s been at night is really the reason,” Cambiar said of the spike in guests this year.

“People were damp and cold, so when they heard that we were opening,” they lined up at the door half an hour before check-in, she added.

While many people came to Hundred Nights seeking shelter, Cambiar said she still knows of a few who stayed out in the woods or in camps Monday night. She said she doesn’t know if there’s an increase in the number of people who need a place to stay, but the shelter can’t accommodate anyone else.

Cambiar said the United Church of Christ in Keene allows Hundred Nights to use some space as an overflow shelter, with eight to 10 beds, but that’s not typically until late December.

“What it means, for example, is that we know of at least two people who were going to come in (Monday) but didn’t,” Cambiar said. “… If we had to turn people away before the overflow opened, it would be very sad.”

For more than a year and a half, the organization has been actively searching for a less costly building with more space. But Hundred Nights has struggled to overcome a major obstacle: Operating a homeless shelter isn’t allowed in Keene’s central business district without a zoning variance, and getting one has proven difficult for the organization.

Cambiar said last week that she and the board of directors would meet today to discuss next steps in the search for a new home — but for now she said her priorities are the people and families seeking shelter from the cold.