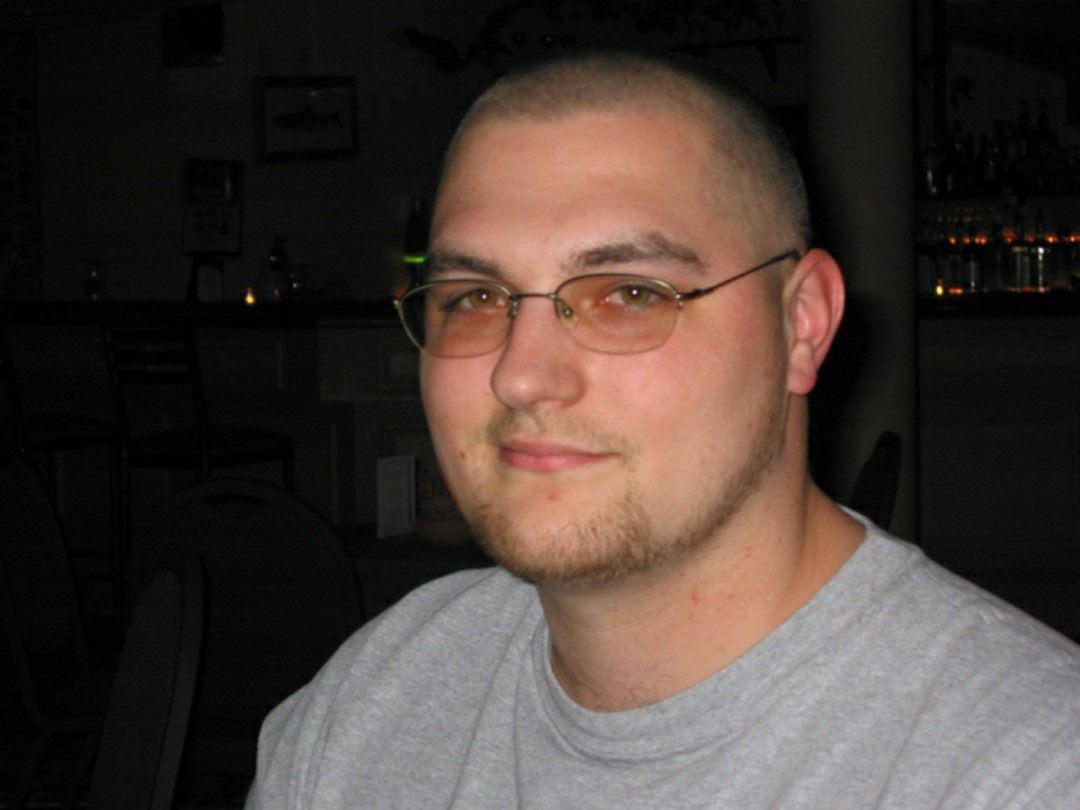 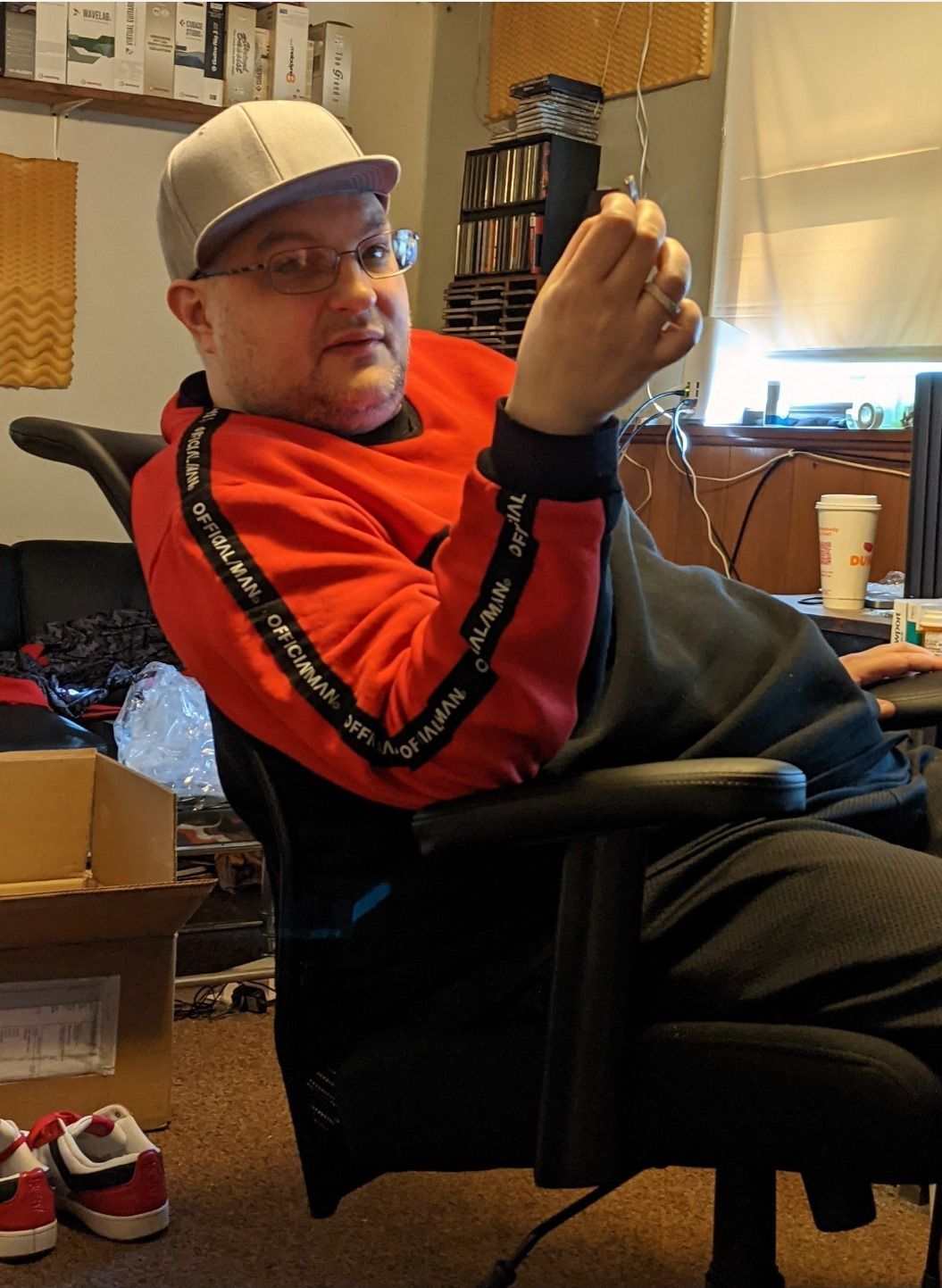 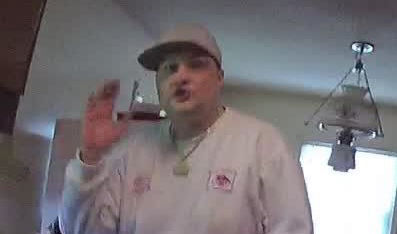 HINSDALE — Town police are continuing to search for a man whose father reported him missing early Tuesday morning.

Michael Aldieri, 43, lives with his father in Hinsdale and was last seen walking around downtown Hinsdale late Monday night, according to Hinsdale Police Chief Charles Rataj. According to a Tuesday afternoon Facebook post from the department, Aldieri is 6 feet, 2 inches tall and weighs approximately 240 pounds.

In a subsequent Facebook post Tuesday evening, Rataj wrote that officers looked for Aldieri throughout the day and used a drone to search over the Ashuelot River. Rataj said Wednesday morning that officers had conducted another search at first light but did not find Aldieri.

“And we’re doing some additional follow-up on some leads,” Rataj said, adding that the department’s Facebook posts have generated dozens of tips.

Aldieri spends much of his time at home, and it was “highly unusual” for him to be out that late and not return home, according to Rataj.

“For him to go walking at night and not come back — it’s outside his normal behavior,” Rataj said.

Rataj added that he doesn’t believe Aldieri is in danger but thinks he might be in Winchester, Brattleboro or Greenfield, Mass.

Anyone who has seen Aldieri is asked to call the Hinsdale Police Department at 336-5723.