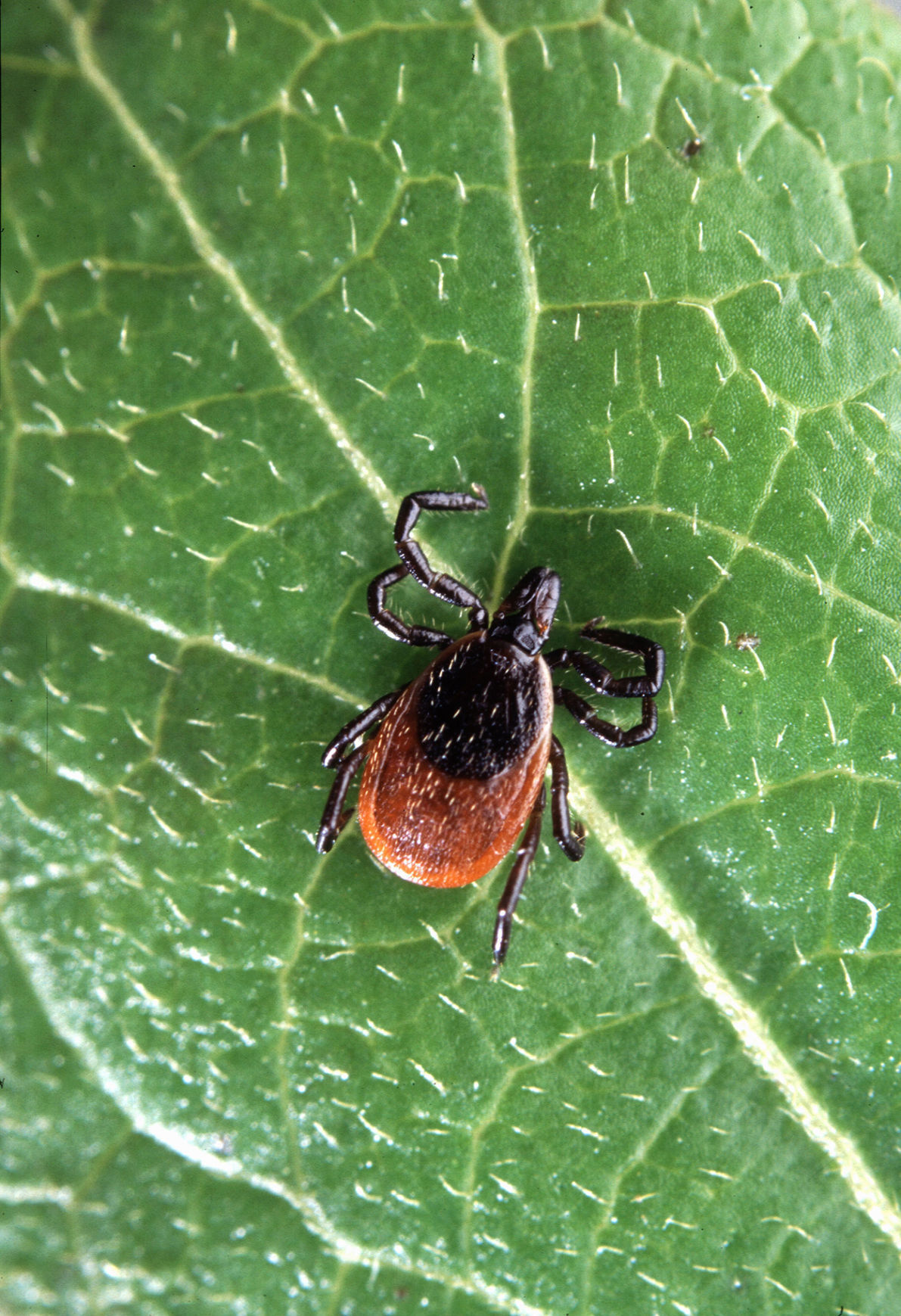 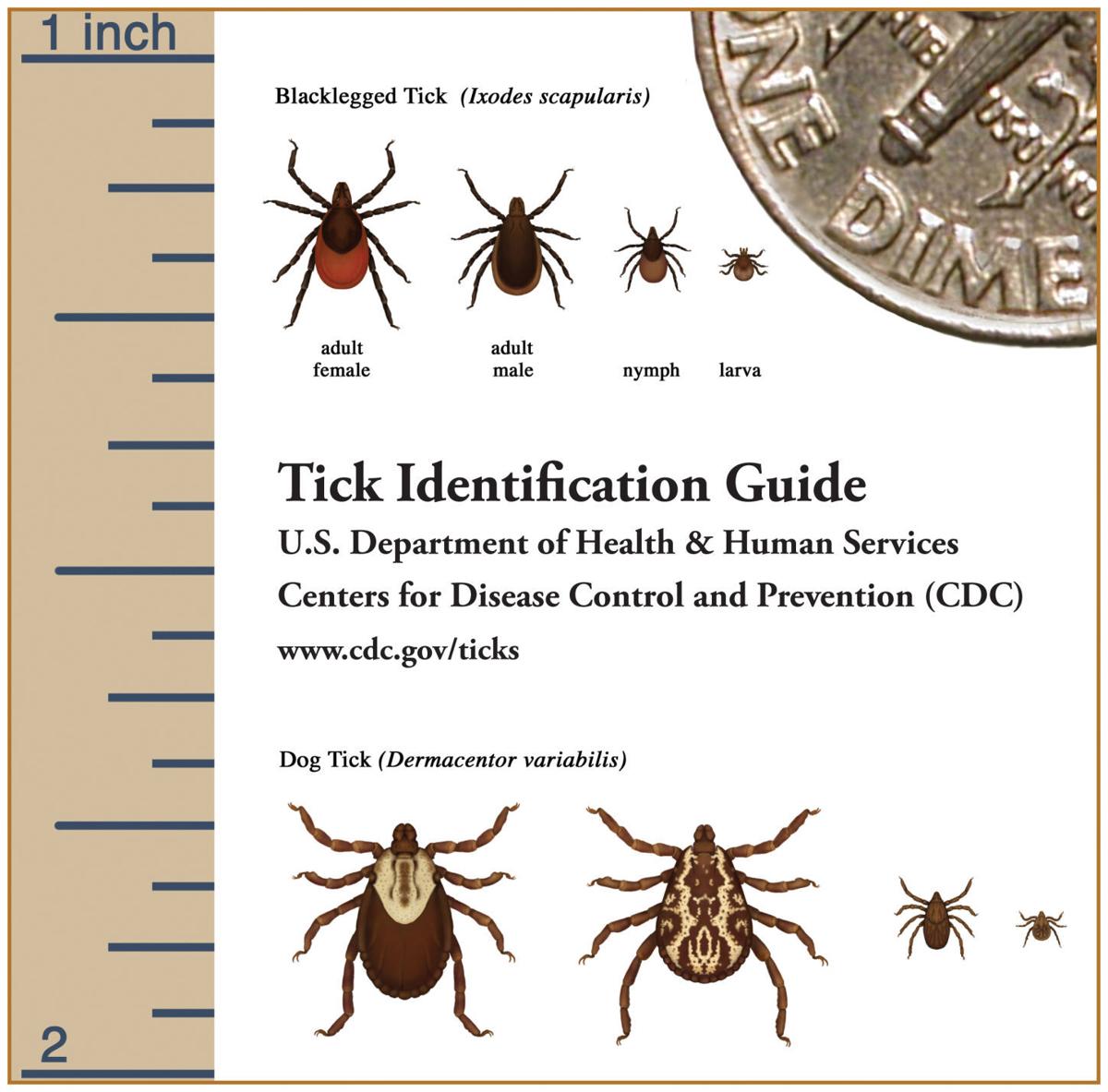 With the outdoors being one of the few places people can escape the crowd-concerns of COVID-19, experts are reminding Granite Staters of the importance of protecting themselves against ticks.

Though tick exposure can occur year-round, the insects — which are known for carrying diseases — are most active during warmer months, usually starting in New Hampshire in the spring.

State Entomologist Piera Siegert said the tick population this year seems to be fairly normal compared to in previous years. This mostly depends on the season’s weather, she noted, as a tick’s metabolism is dependent on external temperatures.

“A warmer spring would see earlier emergence of ticks, and a colder, delayed, spring should see delayed activity,” she said in an email.

Acorn production can also play a role in the tick season, Siegert said.

The blacklegged tick, for example, feeds on animals like chipmunk and deer, which eat acorns. The more acorns there are in a given year, the likelier it’ll be to see an increased tick population.

At BeBop Labs in Salisbury, the number of blacklegged ticks being submitted from New Hampshire residents was up this spring, according to founder Kaitlyn Morse.

By contrast, she said the number of dog ticks appear to be down this year.

However, BeBop Labs doesn’t analyze its data until the end of the year, Morse said, so it’s unclear if the number of certain ticks they are getting correlate with the state’s tick population yet.

BeBop Labs, founded in 2018, is a citizen-driven project focused on tracking ticks and tick-borne illnesses. The lab has several tick collection spots set up across New Hampshire, its website says, and people are also able to send ticks they find to the lab.

Blacklegged ticks are the most common in New England, and have four life stages: egg, larva, nymph and adult. The nymphs are most active in the late spring through summer months — usually from May to August — and are the most likely to infect humans with disease, according to a news release from the N.H. Department of Health and Human Services.

These ticks spike again around October when they molt into adults, but are less of a threat, as they prefer deer or dogs as hosts at this stage, the BeBop Labs’ website says.

Morse said the increase in blacklegged ticks collected this spring could mean a similar increase when they re-emerge in the fall.

Dog ticks — which have the same life stages as blacklegged ticks — have only one season, sticking around from spring to summer.

It’s fairly rare for dog ticks in New England to transmit disease, but it’s common in the South, the lab’s website notes.

According to BeBop Labs’ annual spring newsletter, the organization collected nearly 6,000 blacklegged ticks in 2019 statewide, and 1,272 of those ticks were tested for disease.

In Cheshire County, the newsletter shows that of the 99 ticks tested, 36 percent contained Lyme disease. Others were carrying other tick-borne parasites and bacteria: 36 percent had Borrelia, 2 percent had Babesia, and 5 percent had the bacteria that causes anaplasmosis.

Lyme disease — the most common tick-borne illness in the United States — is caused by Borrelia burgdoerferi, but Borrelia itself is a genus that can contain up to 23 different pathogens, Morse said.

New Hampshire continues to have one of the highest rates of Lyme in the nation, the state health department’s news release says. All the diseases can produce similar flu-like symptoms of fever, chills, sweats and headaches.

To avoid contracting them, Siegert said taking precautions when spending time outdoors is necessary, regardless of the season’s tick population.

Siegert said this includes staying on trails and avoiding areas with tall grasses and overgrown brush, wearing light-colored clothing to make ticks more visible, using effective repellents and covering your skin as much as possible.

Tick checks, on yourself, your children and your pets, should also be done regularly, she added.

“Taking reasonable precautions when outside and doing tick checks reduces your risk from tick-borne disease,” Siegert said, “while still ... enjoying the summer weather and activities.”