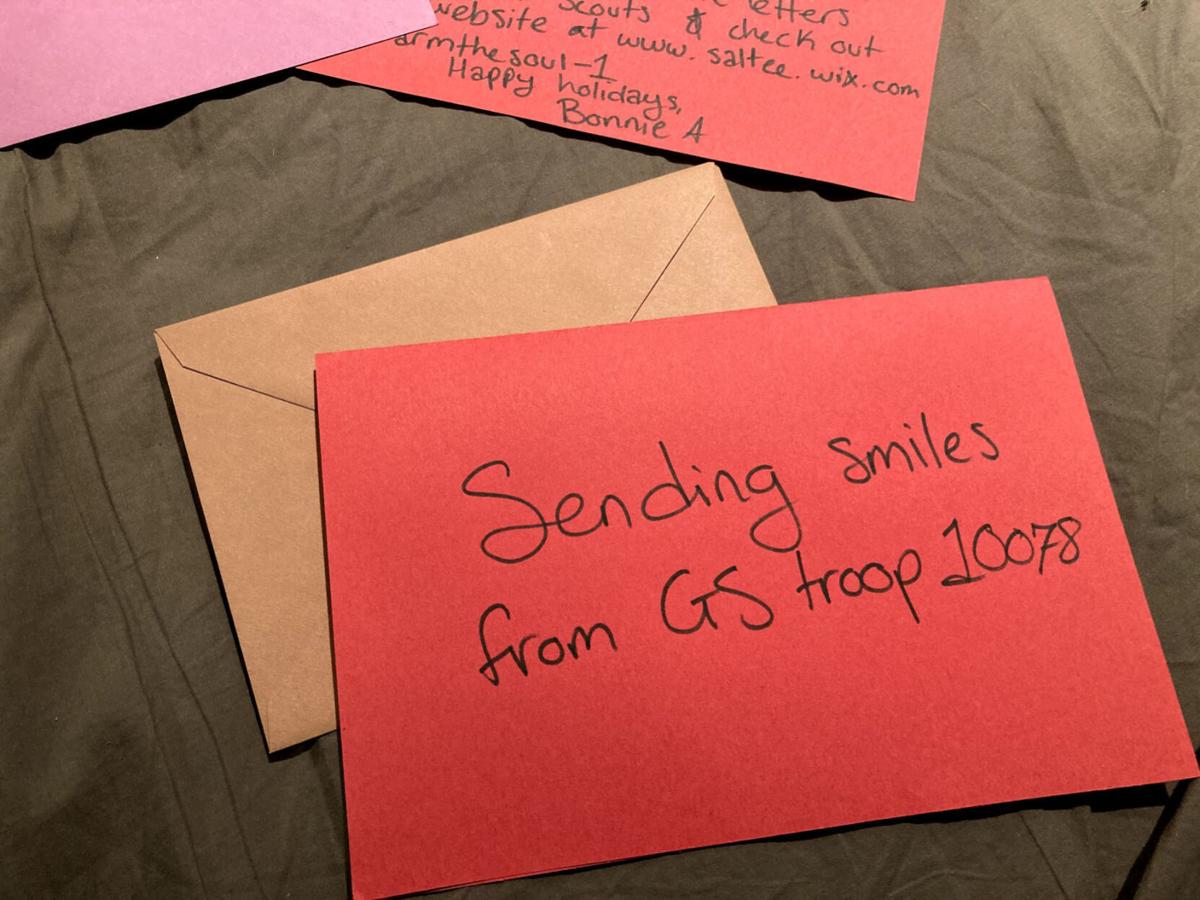 Among other acts of kindness as part of her Warm the Soul campaign, Bonnie Anderson of Harrisville sent notes to some town residents who were ill. 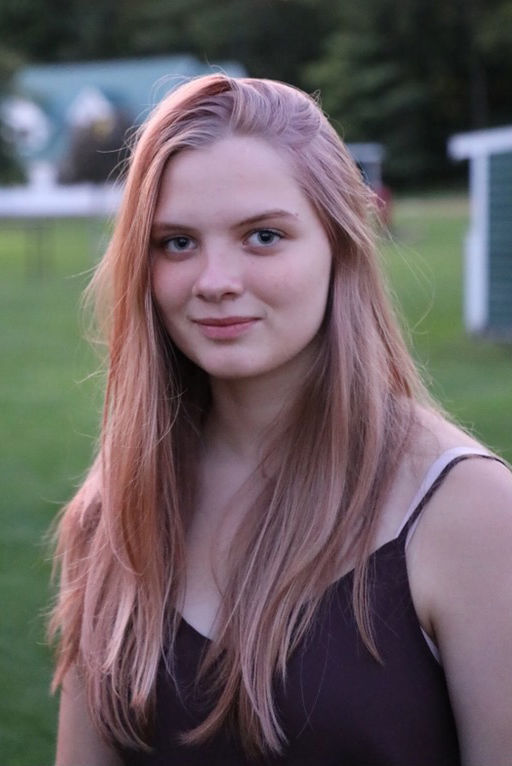 Among other acts of kindness as part of her Warm the Soul campaign, Bonnie Anderson of Harrisville sent notes to some town residents who were ill.

HARRISVILLE — Random acts of kindness almost always brighten someone’s day, whether it’s paying for the person behind you in a drive-thru or giving an unexpected compliment.

And amid the COVID-19 pandemic, which has limited in-person interaction and fueled a lot of isolation, Harrisville native Bonnie Anderson noticed a need for more smiles in town.

To help, she started the Warm the Soul campaign, where she finds unique ways to surprise fellow town residents in need of a pick-me-up, ranging from writing them a letter to throwing them a parade.

“The whole point was just to prove to people that it’s really easy to do a small act to change somebody’s week,” Anderson, 18, said.

The project, which she launched this past summer, is part of her work with Girl Scouts of the USA, which she’s participated in since she was in kindergarten. Anderson received the Gold Scout Award, the organization’s highest honor, for the initiative in December.

The award is given to Girl Scouts who have spent at least 80 hours on a project aimed at creating a sustainable solution to a local, state or federal problem, according to a recent news release about Anderson’s accomplishment from Girl Scouts of the Green and White Mountains.

Thirteen other girls from New Hampshire and Vermont have received the Gold Scout Award so far this year, according to spokeswoman Ginger Kozlowski. Anderson is the only one from the Monadnock Region.

Through her Warm the Soul campaign, Anderson — with the help of her fellow members of Girl Scout Troop 10078 — has been doing these good deeds for individuals, families and areas downtown periodically since July.

She created a website for people to submit names of area residents to be chosen, as well as to posts photos of the surprises and to allow those who’ve been chosen to write about the experience. She said anyone is welcome to participate.

As a freshman in the University of Maine’s pre-veterinary program, Anderson said she did these acts the summer before her semester started and continued them on holiday breaks.

She’s completed 15 of them, including buying flowers, writing a nice message in chalk in someone’s driveway and, during the winter, mixing food coloring with water to spray bright colors on snowbanks.

One person, Anderson recalled, had received some negative medical news, and the troop wrote him a bunch of letters to cheer him up.

“I know they really appreciated that because they didn’t have any good news and couldn’t see anyone to feel better about it ... It makes a difference,” she said.

And Anderson said her kindness initiative has spread beyond Harrisville. She has heard of people as far as Rhode Island joining in on the campaign.

Her troop leader and mother, Lisa Anderson, said she’s proud not only of her daughter, but of the involvement of other troop members.

“We brought it up to the troop, and ... it was surprising to me how much the troop girls really gravitated toward it,” she said. “It was people the girls had never met, and the girls were as young as third grade and were just so insightful, it really brought tears to my eyes.”

“I’ll probably keep posting about it for the foreseeable future,” she said. “... If you know somebody’s in need, it takes five minutes of your day, and it can brighten theirs.”