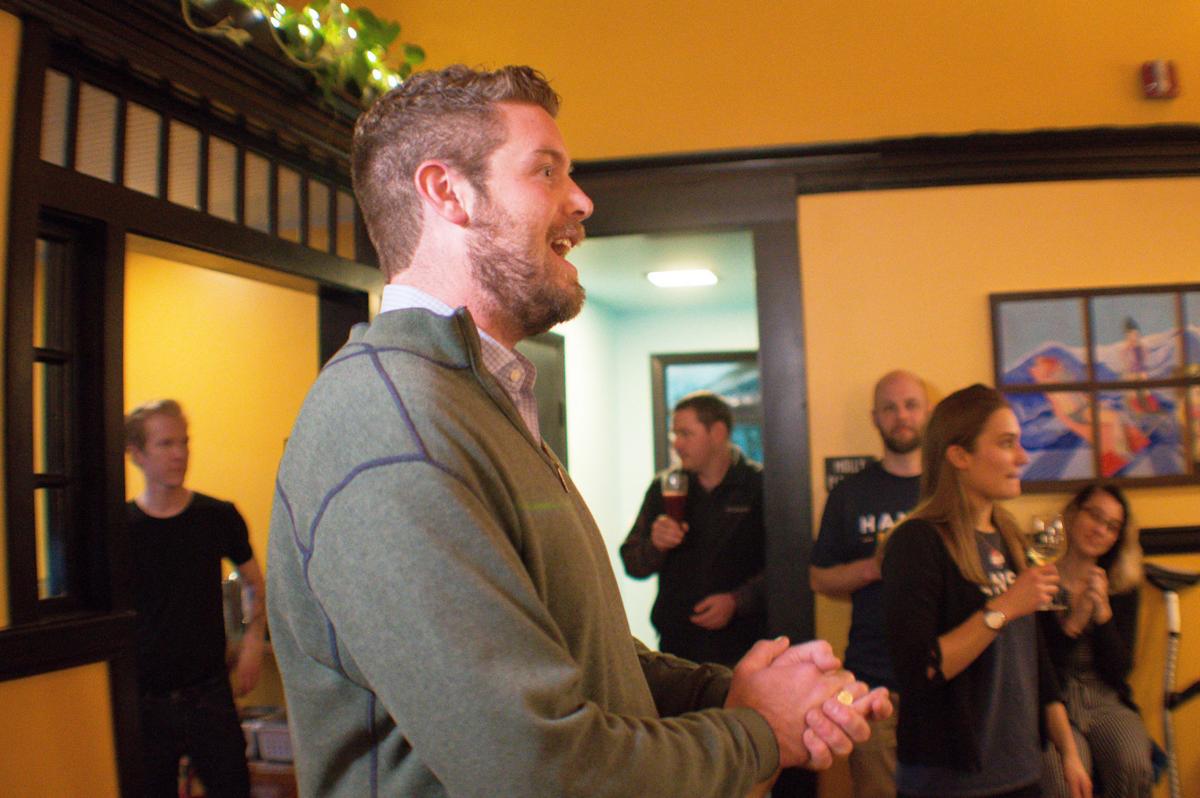 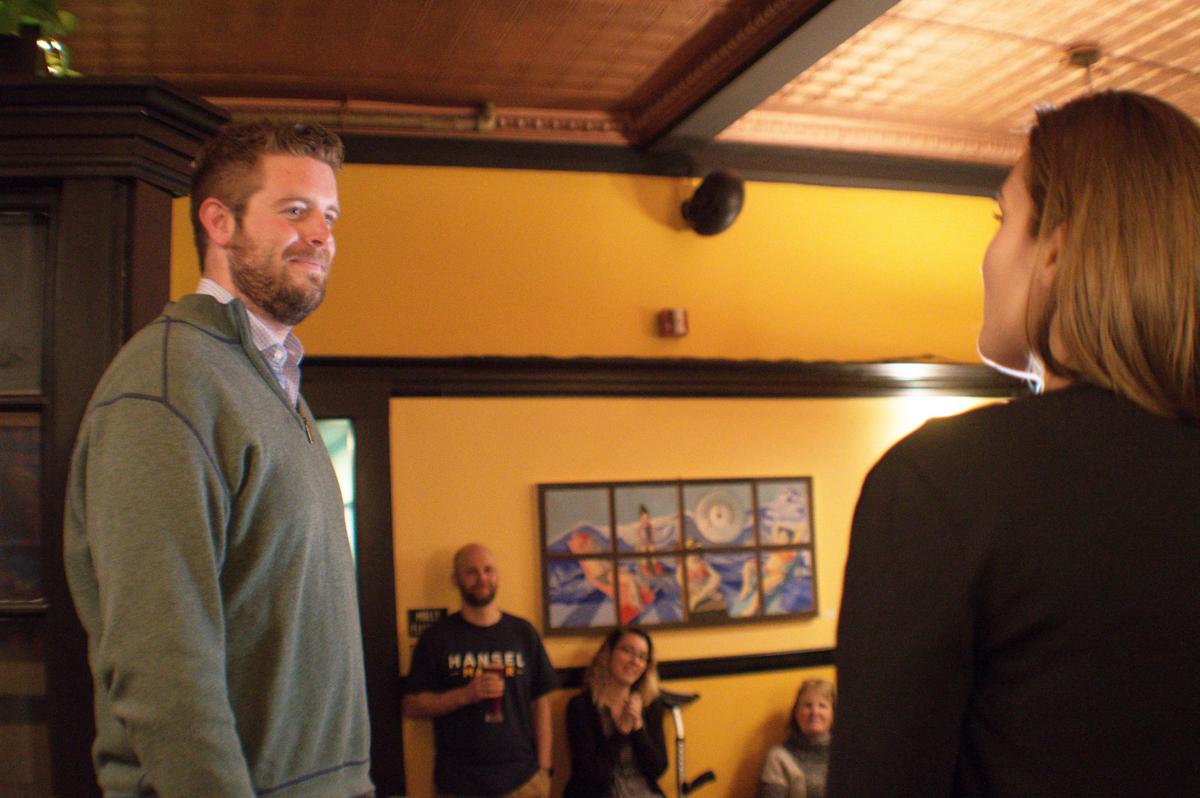 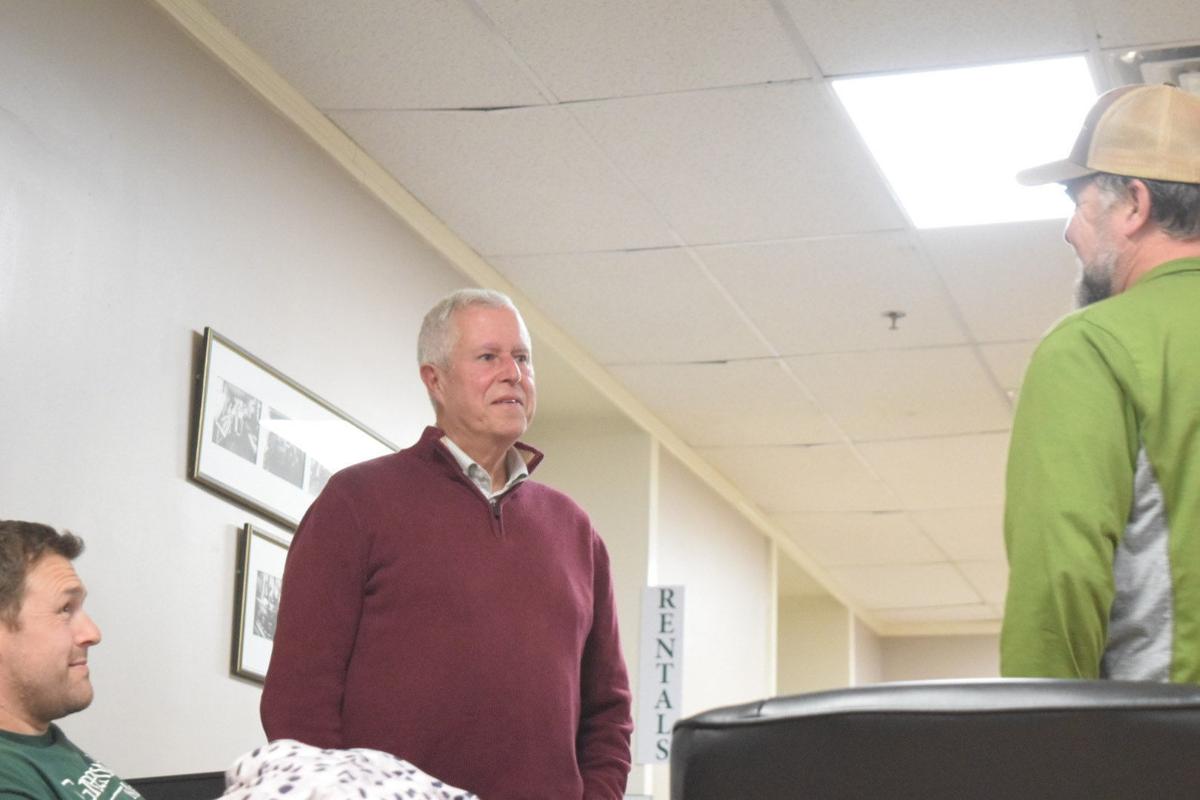 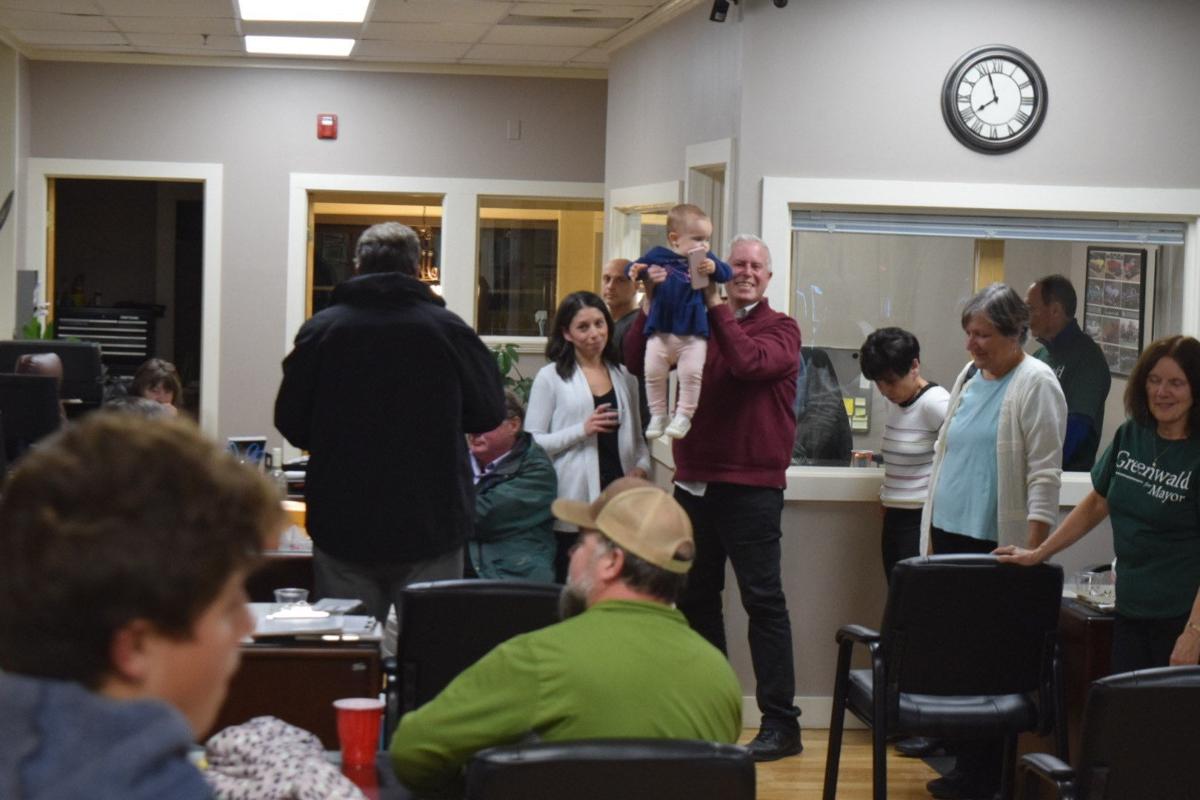 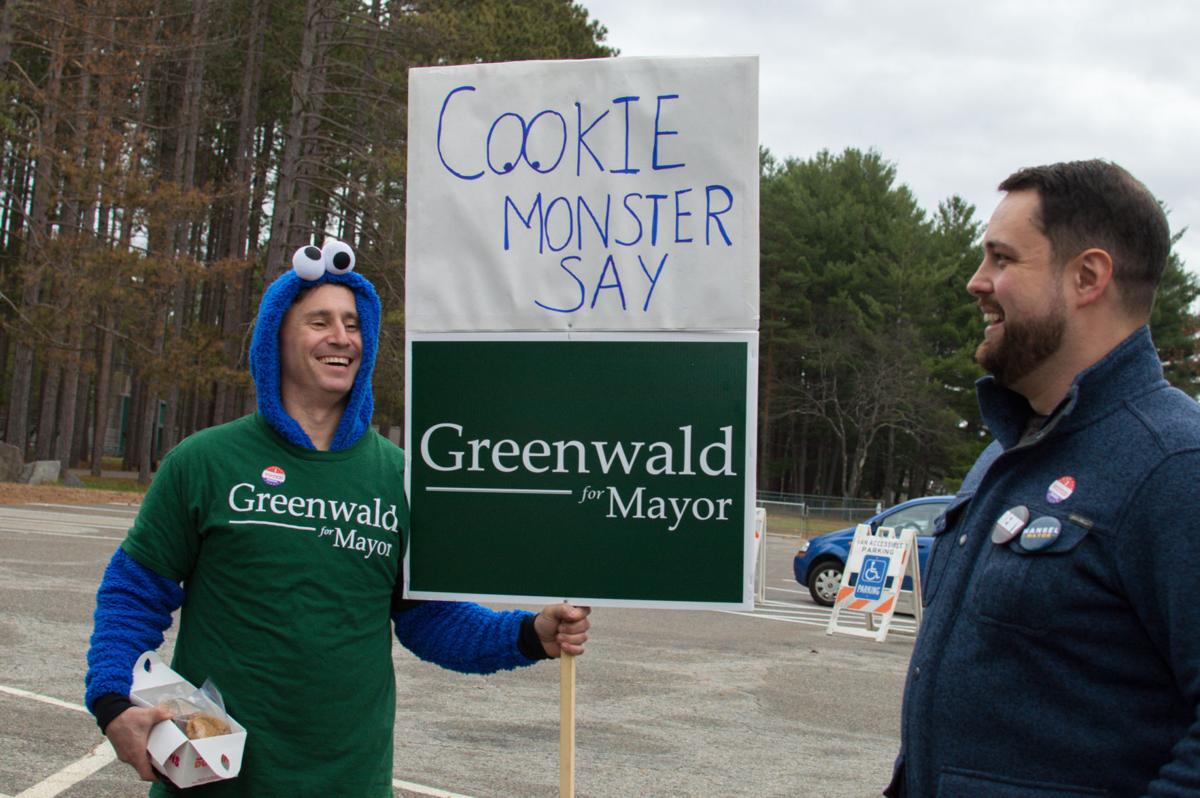 Leading a City Council with several new faces in January will be Keene’s youngest mayor in decades.

The sole ward Hansel failed to carry was Ward 2, where he received 483 votes to Greenwald’s 565, according to results from the city clerk’s office.

This followed the closest primary election in Keene’s recent history, in which Greenwald squeaked ahead of Hansel by just two votes.

Since the candidates announced their plans to run in the spring, the race intensified and boiled down to a few juxtapositions, such as the value of experience versus a fresh perspective. Letters to the editor, Facebook comments and chatter around town also discussed the influence of party politics in the race, whether people made their decision based on each candidate’s affiliation or despite it. Hansel is a registered Republican and Greenwald is a registered Democrat, but Keene’s elections are nonpartisan.

Conversations with nearly two dozen voters at multiple polling places Tuesday touched on some of these topics. Most Hansel supporters said they liked him because he’s young and would reinvigorate the city with new blood and fresh ideas. Greenwald voters cited either his experience as a councilor and a business owner or his progressive ideology, which they said aligns with their own.

In January, Hansel will succeed Mayor Kendall W. Lane, who opted not to seek a fifth term and endorsed Hansel. Keene’s mayor serves a two-year term.

Only a handful of people had gathered for Hansel’s after-party at Machina Kitchen & ArtBar on Court Street when Tuesday’s unofficial results came in, since the event wasn’t slated to start until 8. But the cheers that erupted from the dining room might have deceived bar patrons into thinking it was a full house.

Hansel, 33, looked stunned as he embraced his parents, friends and colleagues. Meanwhile, more supporters poured through the doors and waited for their turn to celebrate with him.

Maggie Rice, Hansel’s campaign manager and partner, stepped up to a small stage in the back corner at 8 to introduce the mayor-elect.

“Every single day of this campaign, you conducted yourself with grace and humility, and no matter what adversity came at us, you treated people with respect and kindness,” Rice, a former city councilor, said. “And that’s why it was an honor to be your campaign manager, and it was an honor to vote for you, so thank you.”

With that, the couple heartily shook hands and high-fived.

Calling the win a humbling experience, Hansel credited the volunteers who worked diligently on his campaign “because our hearts are in the right place, because we love Keene” and know what the city can be, he said.

“And the campaigning is over now —” he paused, perhaps letting the weight of that statement sink in, and the crowd erupted in rowdy cheers. With a smile and a heavy sigh, Hansel leaned over on a half-wall in front of him and hung his head, for just a moment, before returning to his speech.

Greenwald scheduled a similar after-party at Fireworks on Main Street, but he nixed the plans once the results were clear. Instead, he gathered at Greenwald Realty Associates with friends, family and supporters, including a few fellow city councilors.

There was no official concession speech. Greenwald, 67, told a reporter that, once he and his team started adding up the unofficial results, he realized pretty quickly he’d come up short.

“I really gave it my all, and I don’t really view it as something personal,” he said.

In the end, more voters preferred Hansel’s approach, he said, but regardless, the city wins. Greenwald will remain on the council — which he’s served for more than 20 years — since he has another two years in his term as a Ward 2 councilor. He looks forward to working with Hansel during that time, he added.

As for the campaign, “I could write a book,” he said, calling it a “roller coaster ride.” He thanked his family for undergoing the stress of the past few months, as well as everyone who pitched in to help.

“I just hope George can come through on all of his goals and aspirations, and if he can get the state to pay attention to Keene and Cheshire County, then all the more power to him,” he said. “Great; that’s good for the city.”

Back at Machina Kitchen, Hansel noted that turnout could be one of the highest for a municipal election in the city’s recent history. A total of 26 percent of the electorate cast ballots Tuesday.

“We’ve ignited an interest in local government. It’s something hard to do,” Hansel said.

He pointed to his campaign launch, which drew 150 people to the same venue six months ago. Hansel said someone told him then that it seemed like a lot of people to attend an event for a city election.

In wrapping up his speech, Hansel congratulated the newly elected councilors and thanked everyone who ran for a position. Choking up a bit, he offered his biggest thank you to Rice for managing his campaign and standing by his side.