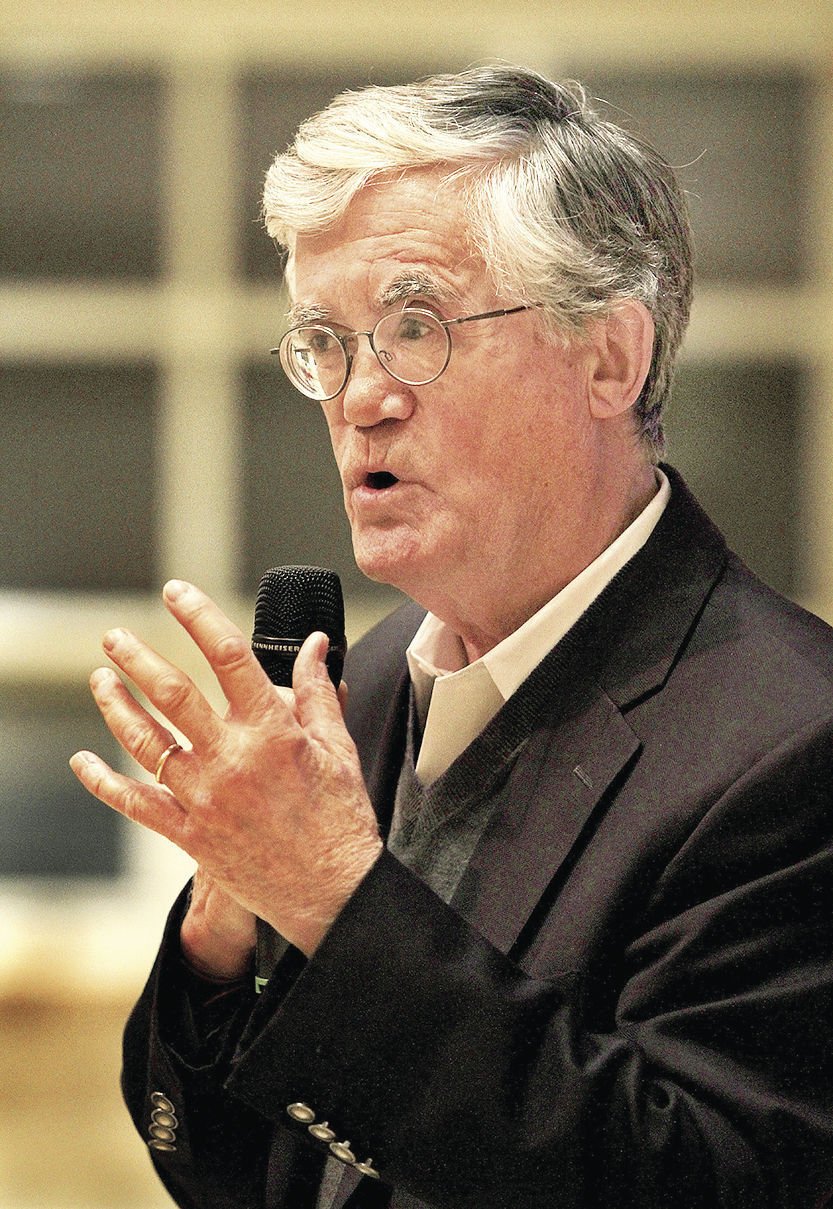 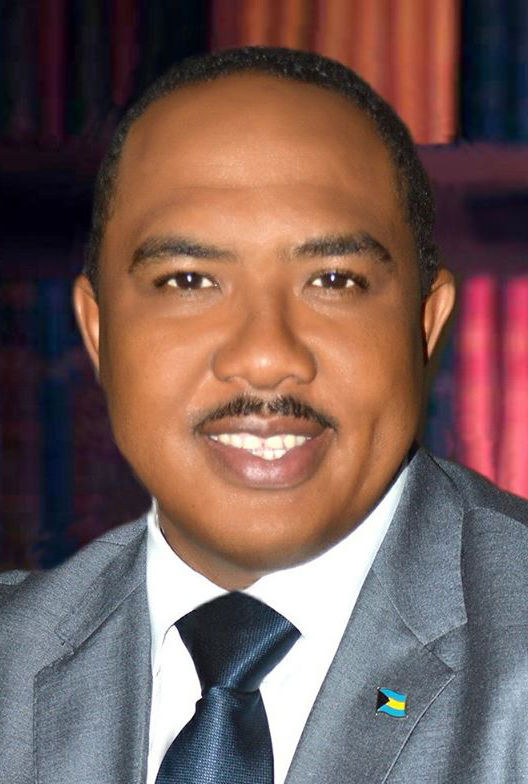 RINDGE — Franklin Pierce University will honor a former N.H. Supreme Court chief justice and an alumnus who serves in the Bahamian government at commencement next month.

John T. Broderick Jr., who retired as chief justice in 2010, is this year’s recipient of the university’s Honorable Walter R. Peterson Citizen Leader Award, named for the former governor who later worked as president of Franklin Pierce. Additionally, Shanendon Eugene Cartwright, a graduate of Franklin Pierce who is now a member of parliament in the Bahamas, will receive an honorary doctor of laws degree during the May 15 ceremony.

“It is a longstanding tradition at Franklin Pierce University to honor individuals whose personal and professional accomplishments provide examples for our students to admire, and hopefully, emulate,” university President Kim Mooney said in a news release Wednesday.

Cartwright, a native of the Bahamas, graduated from Franklin Pierce in 2001 with a bachelor of arts in English and a minor in history. He was the first person of color to chair the university’s Judicial Board, a group of students that hears cases involving potential violations of the school’s code of conduct.

As a member of the men’s basketball team, Cartwright was named a New England Collegiate Conference Academic Scholar-Athlete. From 2000-01, he was an assistant coach for the team, according to the release.

“It is always a pleasure to be able to highlight the success of our alumni, and [Cartwright’s] two decades of experience in public service to the Commonwealth of The Bahamas shows that our graduates go on to accomplish great things, all over the world,” Mooney said in the release.

Broderick, who was named to the state supreme court in 1995 and became chief justice in 2004, later worked as dean of the University of New Hampshire School of Law in Concord, where he founded the Warren B. Rudman Center for Justice, Leadership & Public Service, according to the release.

Beyond his law career, Broderick has been “a vocal mental health advocate in the region,” the release notes. Broderick, who has spoken extensively about his son’s experience with mental illness, created the R.E.A.C.T. Awareness Campaign to teach students how to recognize the signs of emotional suffering, and what they can do to help those struggling. The program is now sponsored by Dartmouth-Hitchcock Health, where Broderick works as senior director of external affairs.

“Chief Justice Broderick’s candid and public accounts of his family’s experiences with mental health illness and his commitment to change the conversation around mental health, to work to end the stigma and to advocate for access to local resources for patients and families will benefit the residents of this state for years to come,” Mooney said.

Due to the COVID-19 pandemic, Broderick and Cartwright will deliver pre-recorded remarks to the Class of 2021. Franklin Pierce is hosting an in-person graduation on its Rindge campus, but guests will not be allowed to attend. They instead can view the ceremony via live stream, Dean of Student Affairs Andrew Pollom wrote on the school’s commencement website.