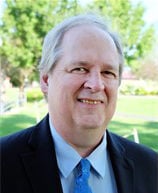 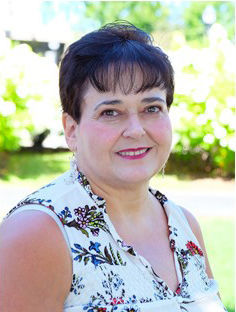 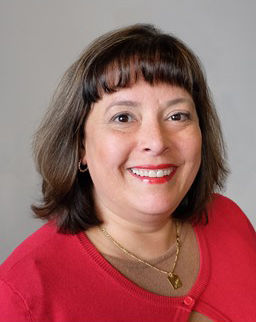 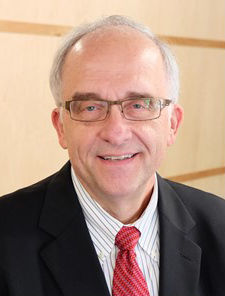 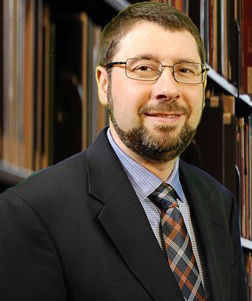 RINDGE — Franklin Pierce University has appointed a new interim provost and four new academic deans as part of a reorganization of its academic programs, the university announced this week.

According to Linda Quimby, vice president for enrollment and communications at Franklin Pierce, the university began exploring reorganization through a strategic planning process that began in 2016, and developed a plan for reorganizing over the past academic year.

David Starrett has been named the university’s interim provost and vice president for academic affairs, according to a news release. Most recently, Starrett was the provost and vice president for academic and student affairs at Columbia College in Missouri. He has a master’s and doctorate degree in plant molecular biology from the University of California Los Angeles and a bachelor’s degree in biology from the University of Southern California.

Sarah Dangelantonio is now Franklin Pierce’s executive dean for assessment and academic affairs, the release says. Dangelantonio joined the university in 1990 as an assistant professor and has been a professor of English since 2000. She holds a doctorate degree in English from the University of Georgia, as well as a master’s degree from St. Louis University in Missouri and a bachelor’s degree from Spring Hill College in Alabama, both in English.

She has a doctorate in instructional technology and distance learning and a master’s in business administration from Nova Southeastern University in Florida. She also holds a bachelor’s from the Universidad Metropolitana in Venezuela and a master of liberal arts from Harvard Extension School.

Matthew Konieczka is the new dean of the College of Liberal Arts and Social Sciences. Konieczka previously was the associate dean of academic affairs at Newbury College in Brookline, Mass. He holds a doctorate degree in philosophy from the University of Missouri-Columbia, as well as a master’s in philosophy from Northern Illinois University and a bachelor’s degree from Saint Anselm College in Manchester.

“I am excited to work with these strong leaders as partners in advancing our mission in the coming year,” President Kim Mooney said in the release. “Organizing academic programs by related graduate and undergraduate disciplines prioritizes seamless faculty connections and curricular pathways for our students. Renaming our Colleges gives prominence to our growing programs and helps students and prospective students find their place and their passions at Franklin Pierce.”

Meg McIntyre can be reached at 352-1234, extension 1404, or mmcintyre@keenesentinel.com